Here is a scene that I recently finished :P
I was mostly done while teaching the advanced environment and assets workshop over at GameArtisans Montreal and which was organized by Fred form GA (props to him for making this happen:)
I still did some minor polish after the workshop finished, but nevertheless all of its aspects and 95% of stuff was done during the classes.

Here is a smal vid exmplaing a bit about the scene: 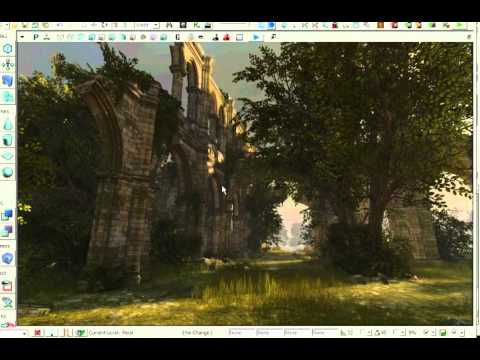 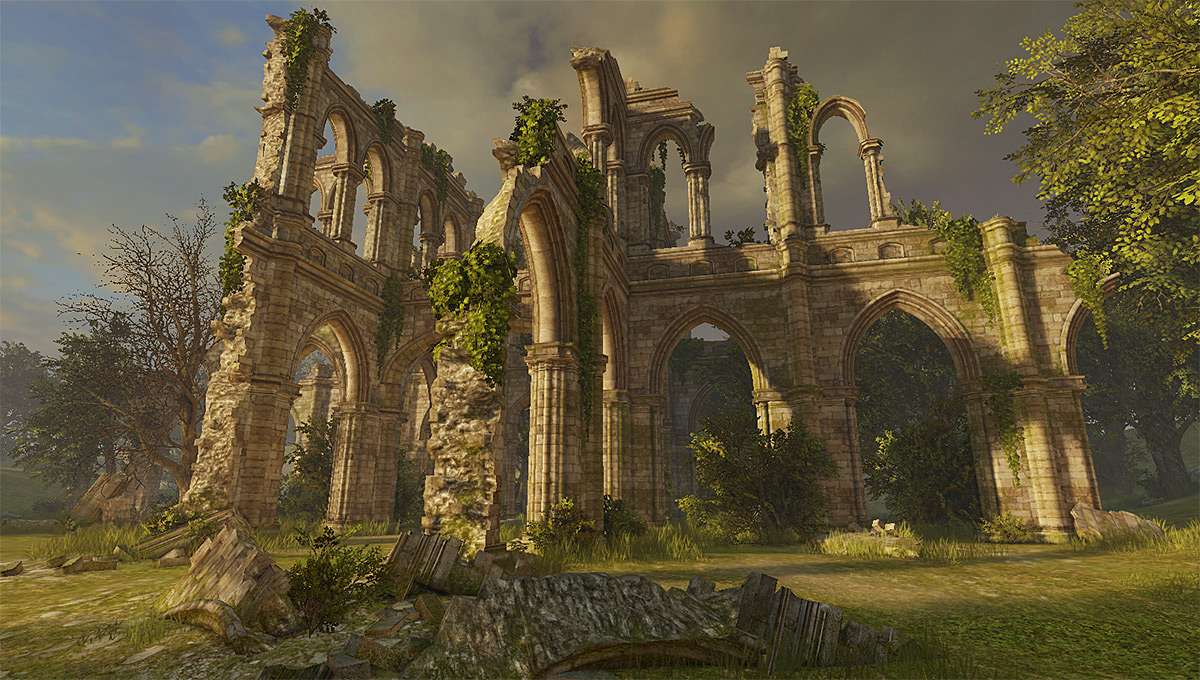 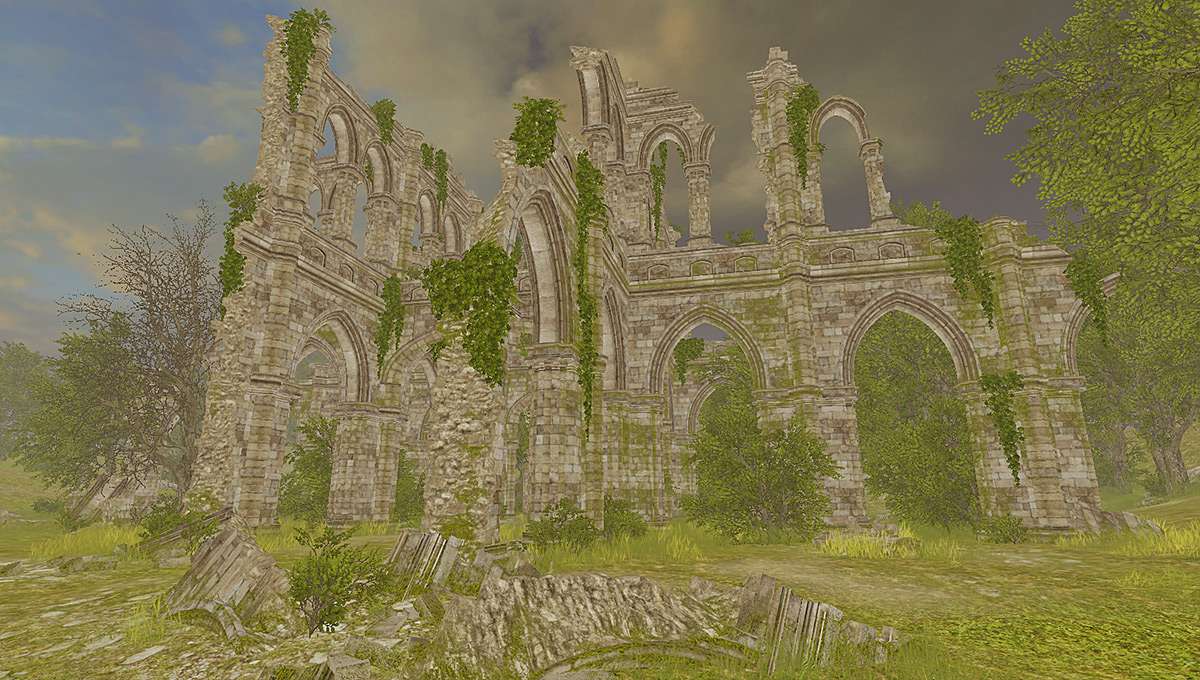 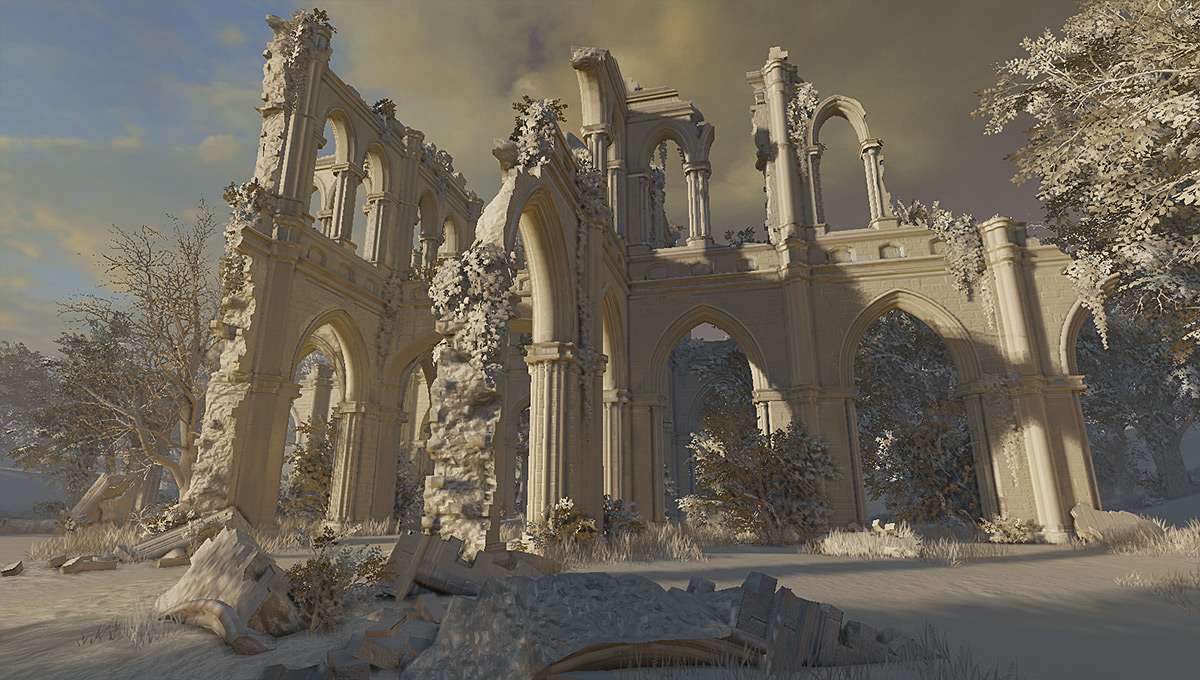 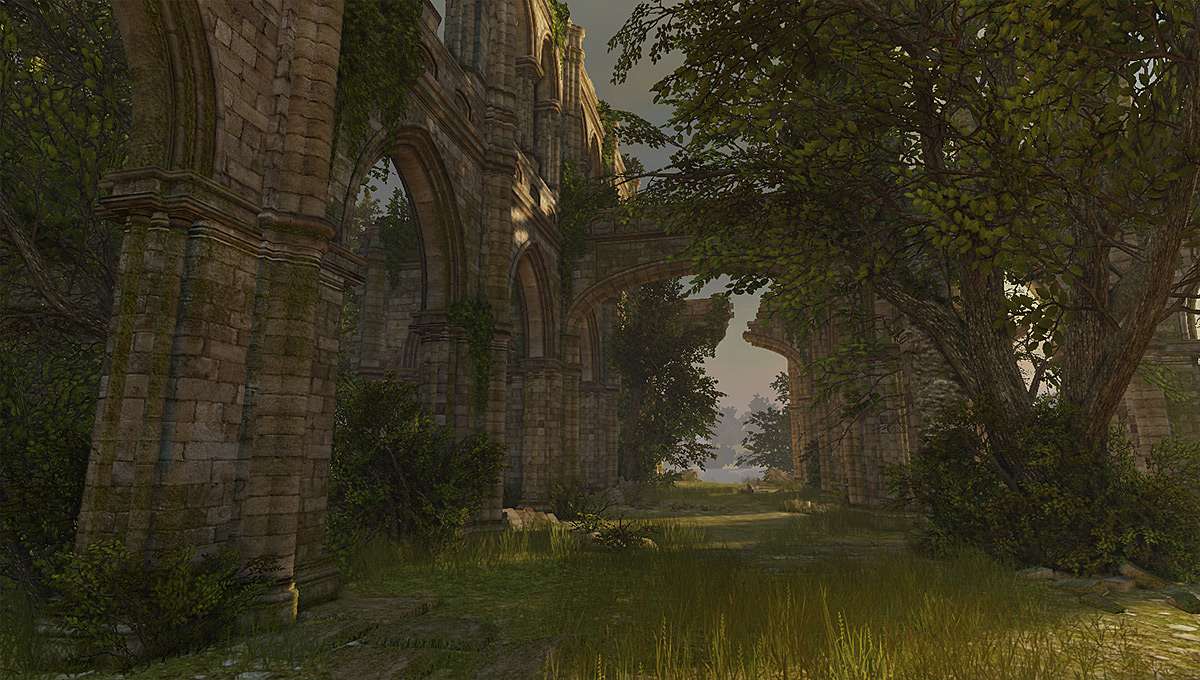 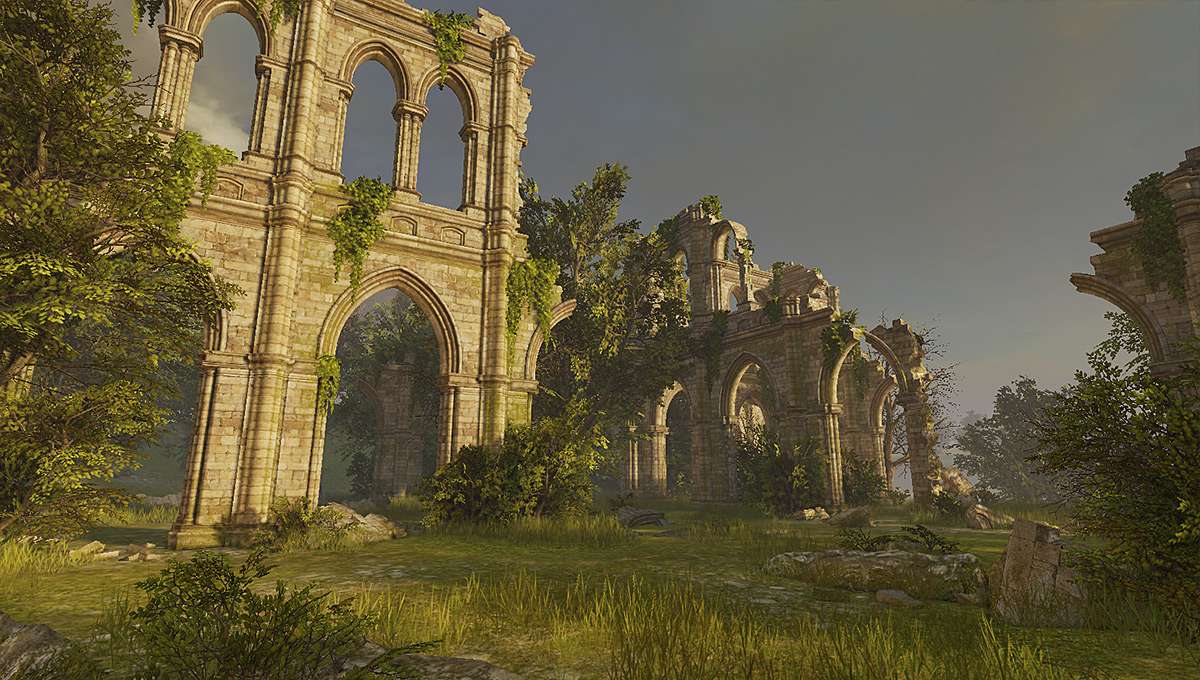 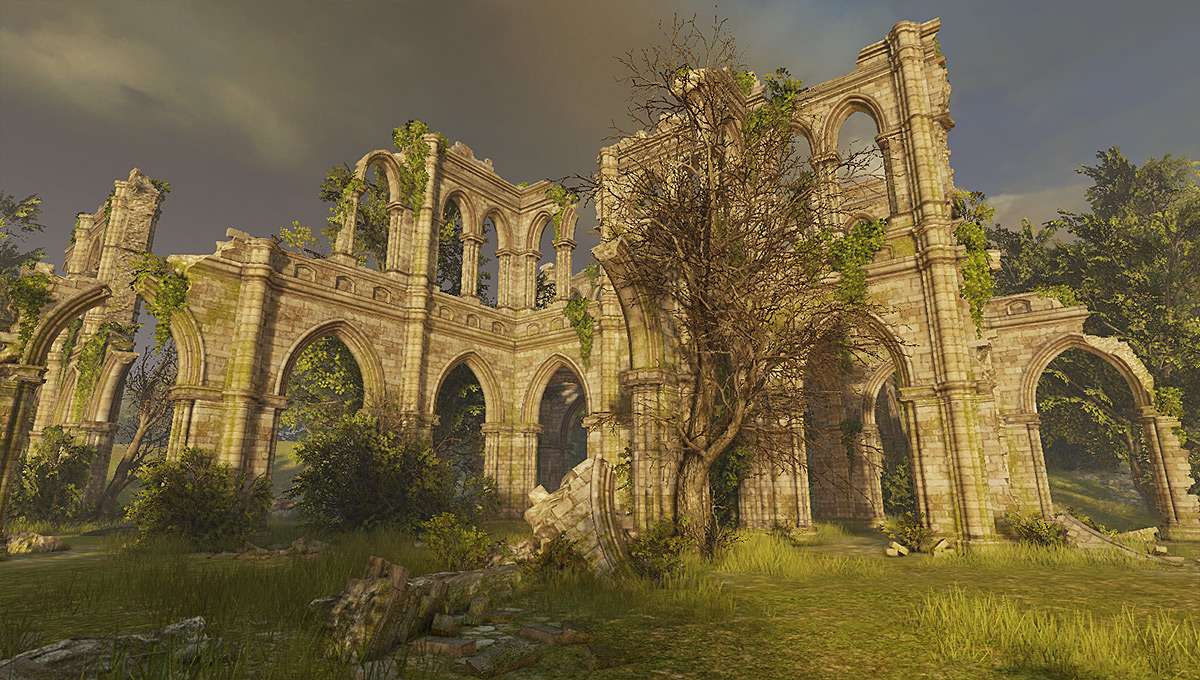 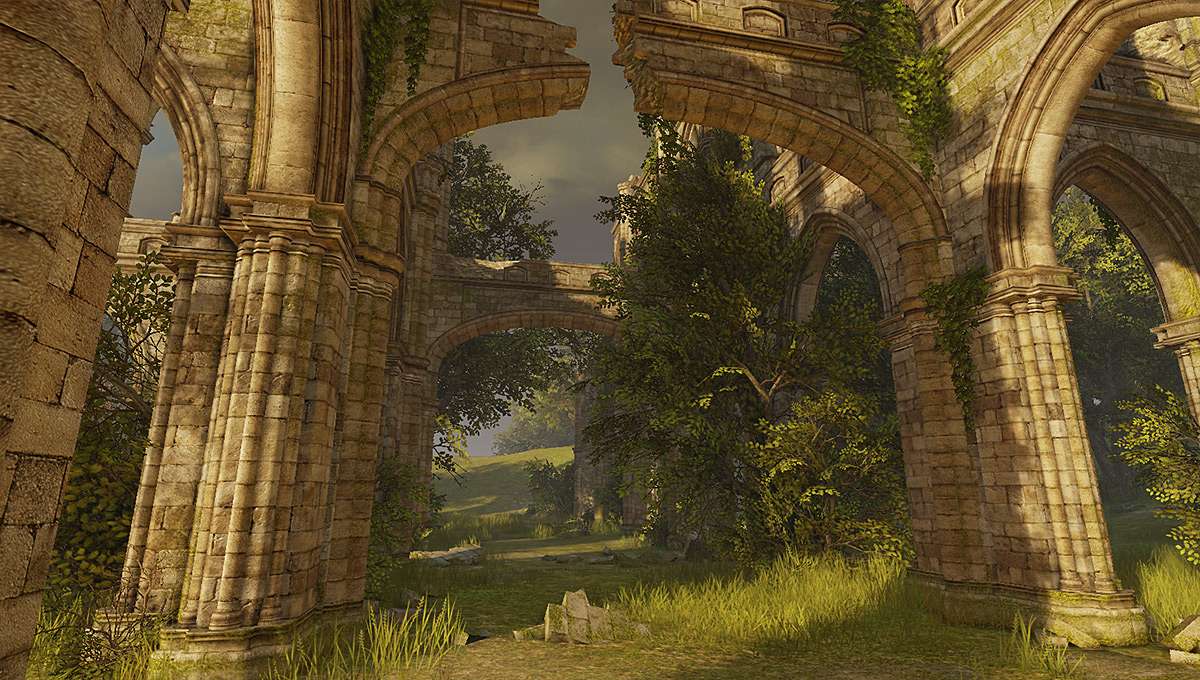 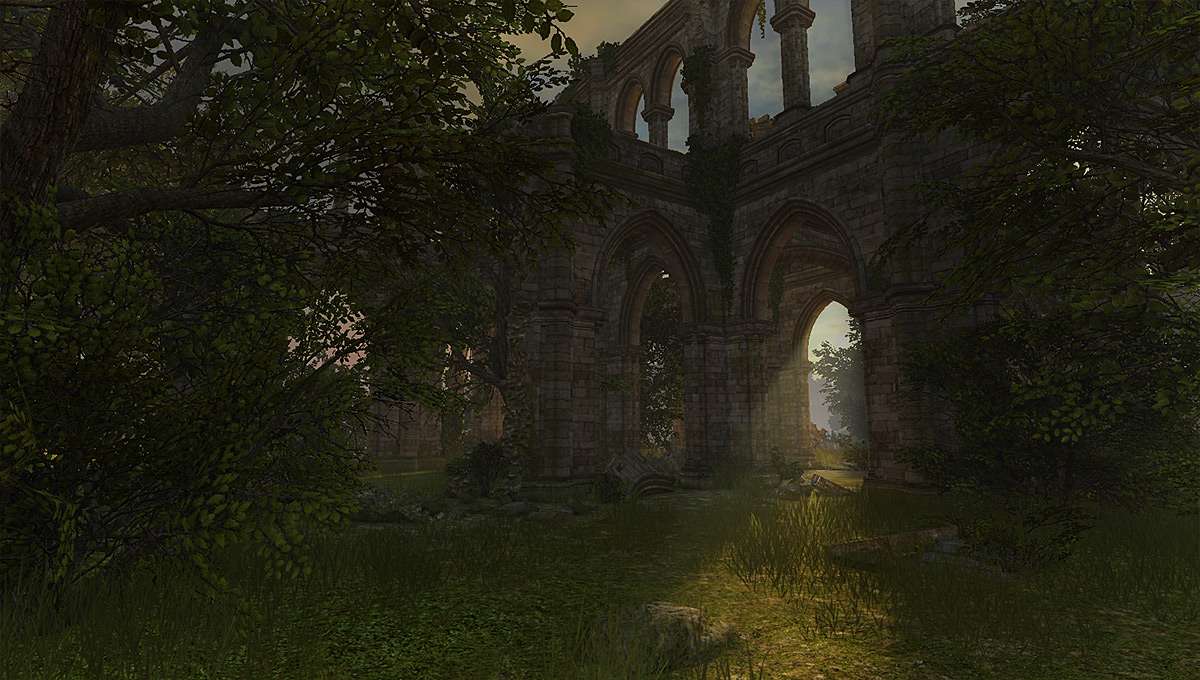 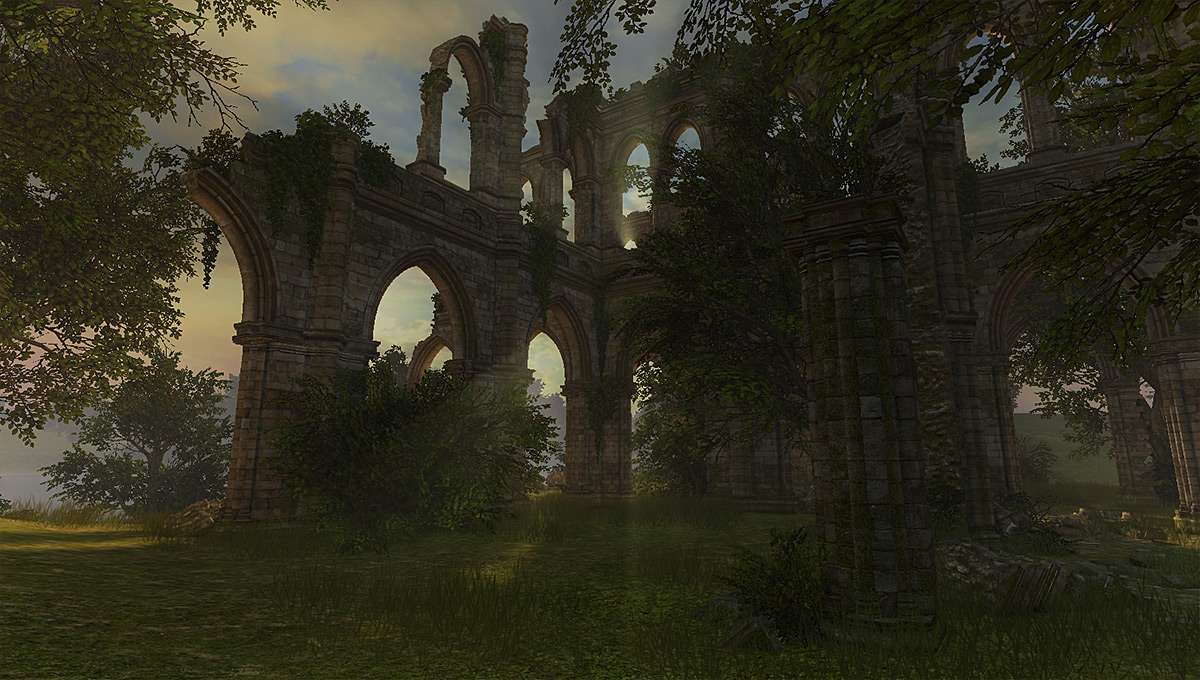 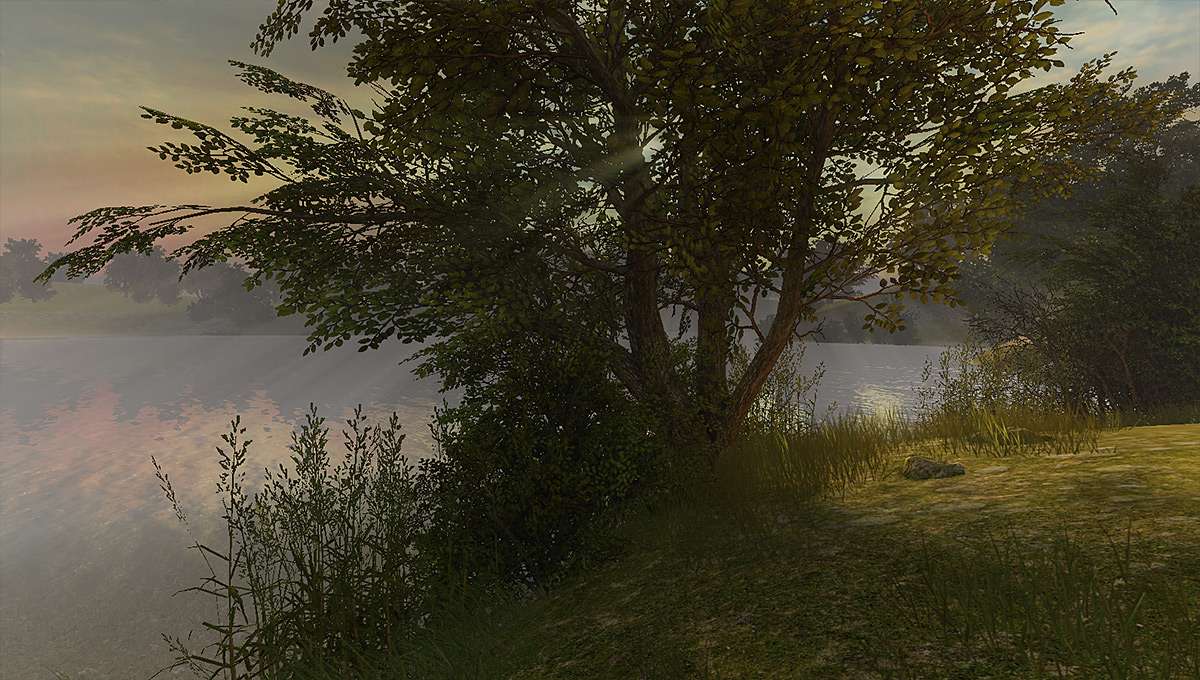