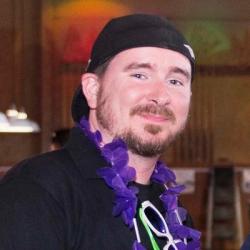 TheMadArtist
polycounter lvl 12
Offline / Send Message
TheMadArtist polycounter lvl 12
Jul 2010
So one of the many hats I wear at work (we're a small software team) is the occasional interface design. On top of games, we do a lot of military simulation work where the comment that drives me nuts most of the time in regards to interface is "don't make it look too 'gamey'." They prefer crisp, clean, techy looking interface most of the time. Anyways, I've been beating my head against a wall on this latest design and didn't know if there were any other polycounters that worked on interface as well and if they had sites or games in mind they went to for inspiration.
0 · Share on FacebookShare on Twitter