What was I thinking? 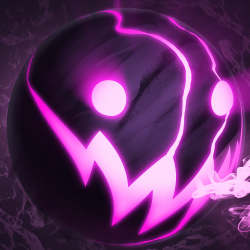 Makkon
interpolator
Offline / Send Message
Makkon interpolator
Aug 2005
Okay....... this is very embarassing. I mean, damn...
Lat night I had a dream that I was modeling this, and I woke up this morning and found it on my hard drive.

I'm hesitating to show this, very much so.

If you recognize this character and you happen to hate the show, be nice, please.