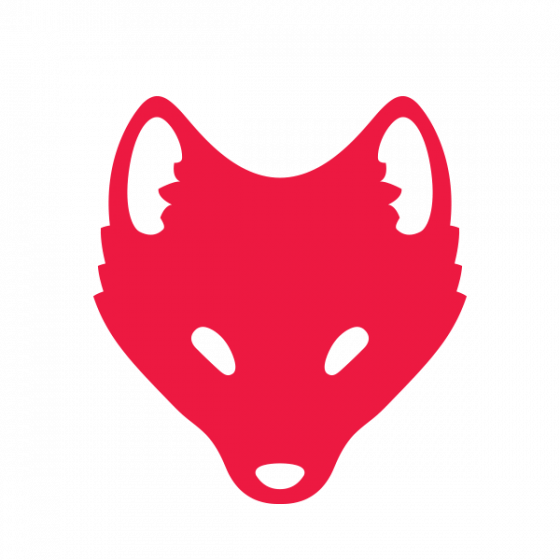 Hey everyone! Welcome one and all to the 81st Bi-Monthly Environment Art Challenge for the months of November and December!

This challenge is a way for real-time 3D artists to test their skills and create a piece of work based on concepts provided. It's open to those of all skill levels and we do our best to provide meaningful feedback along the way so everyone can come away from the challenge with actionable points on which they can improve their craft!

Anyone is welcome in this challenge no matter your skill level! It's a test of your own ability not a competition between members. We're all here to improve as artists and learn from each other. 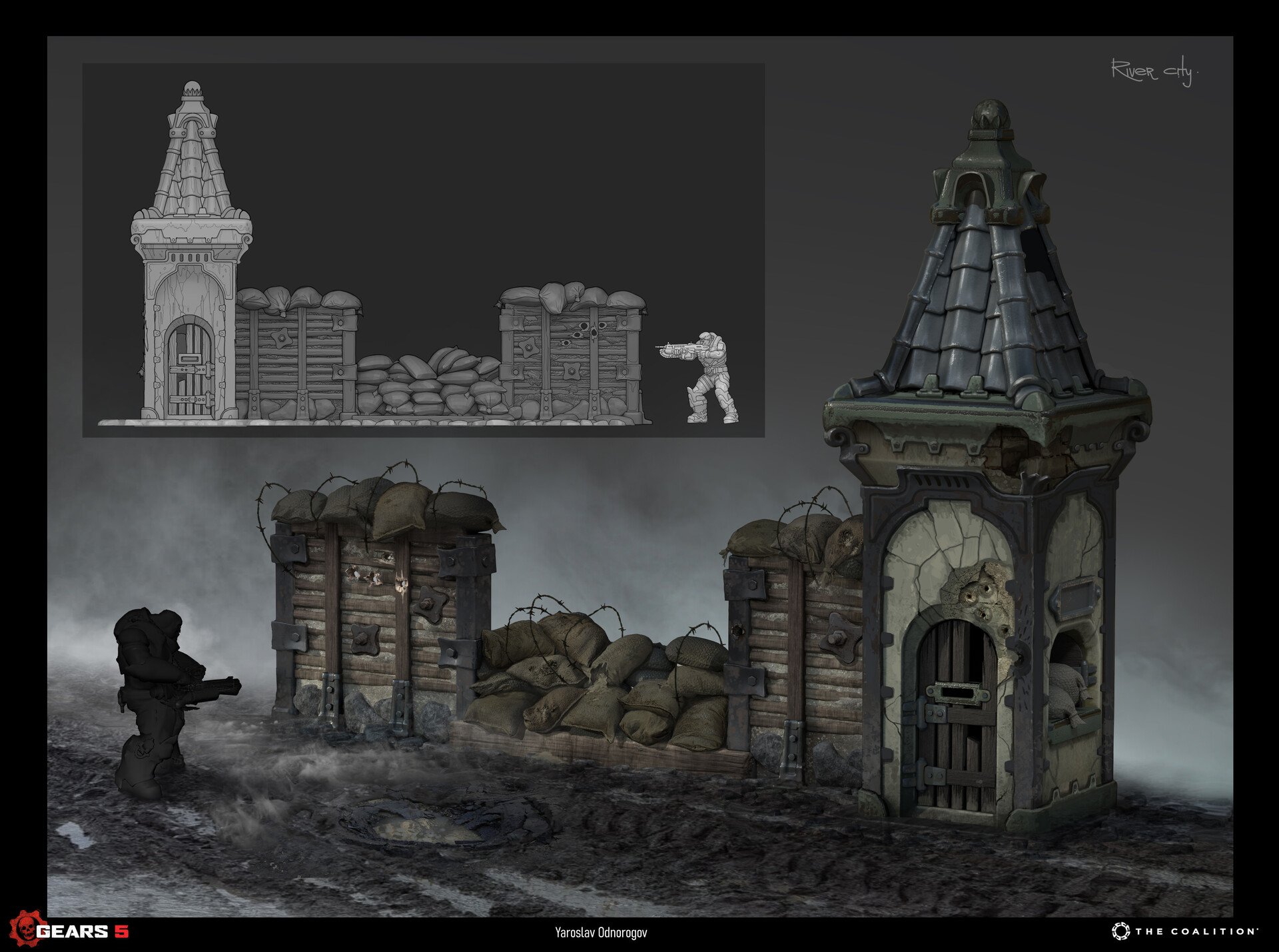 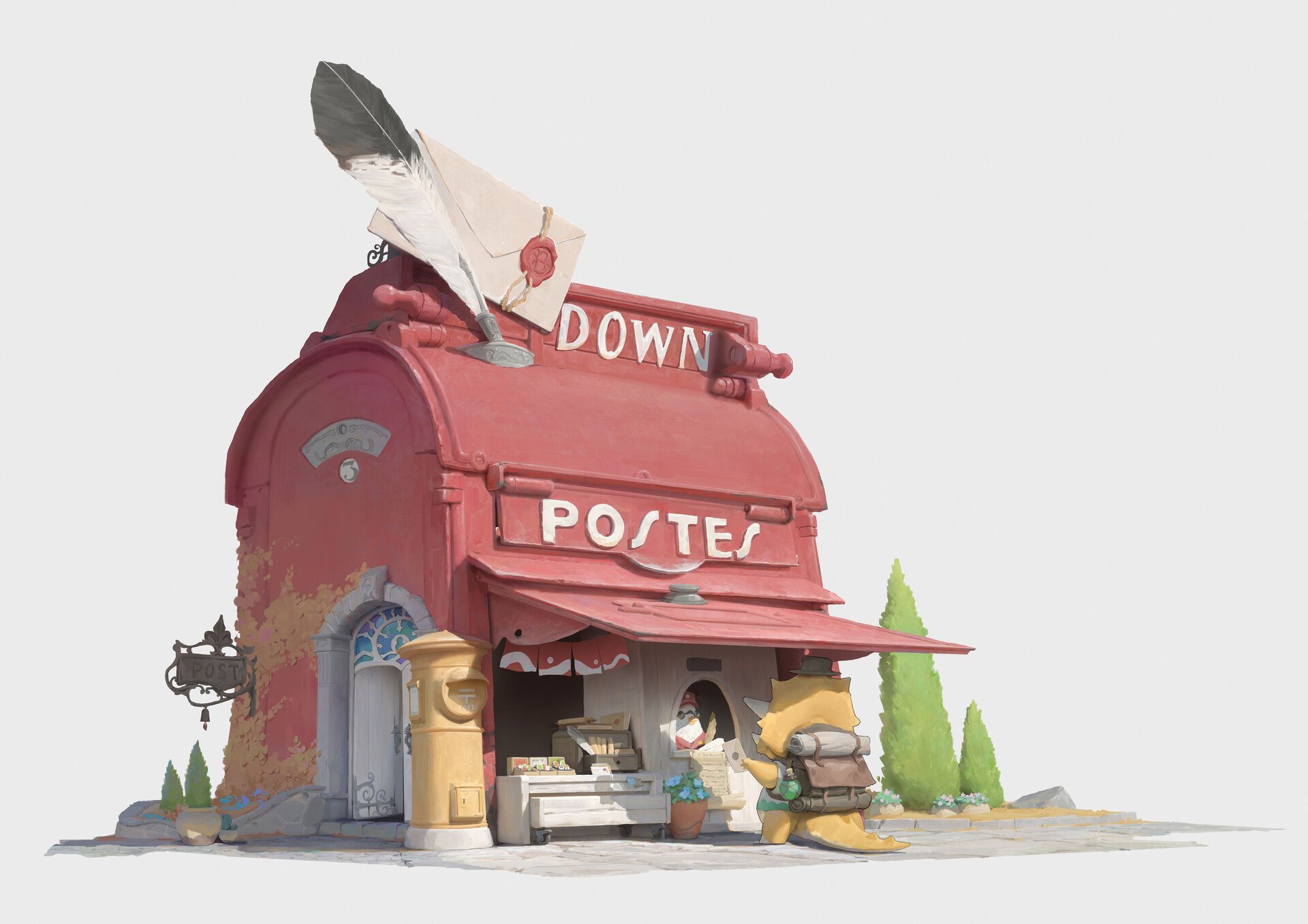 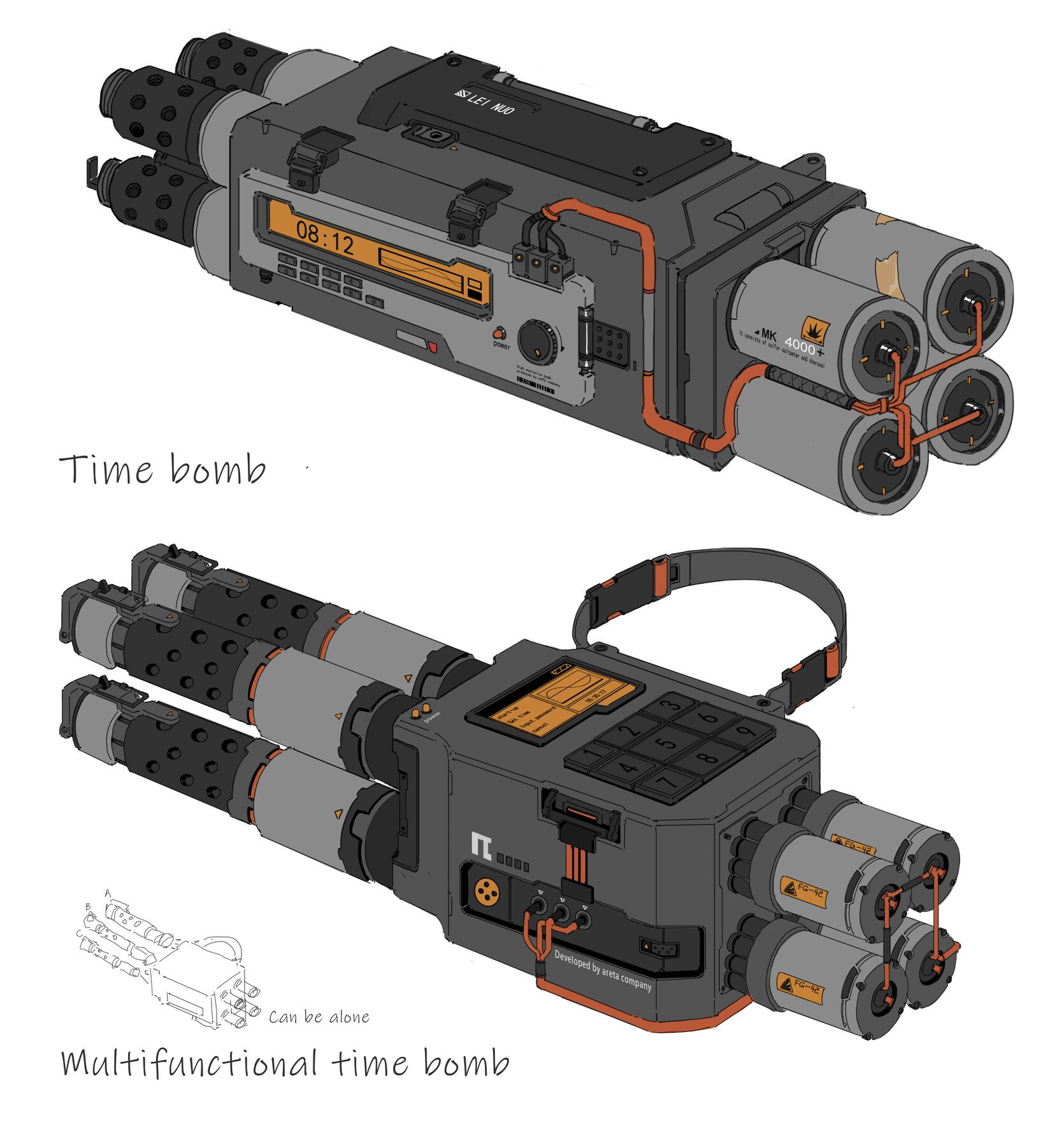 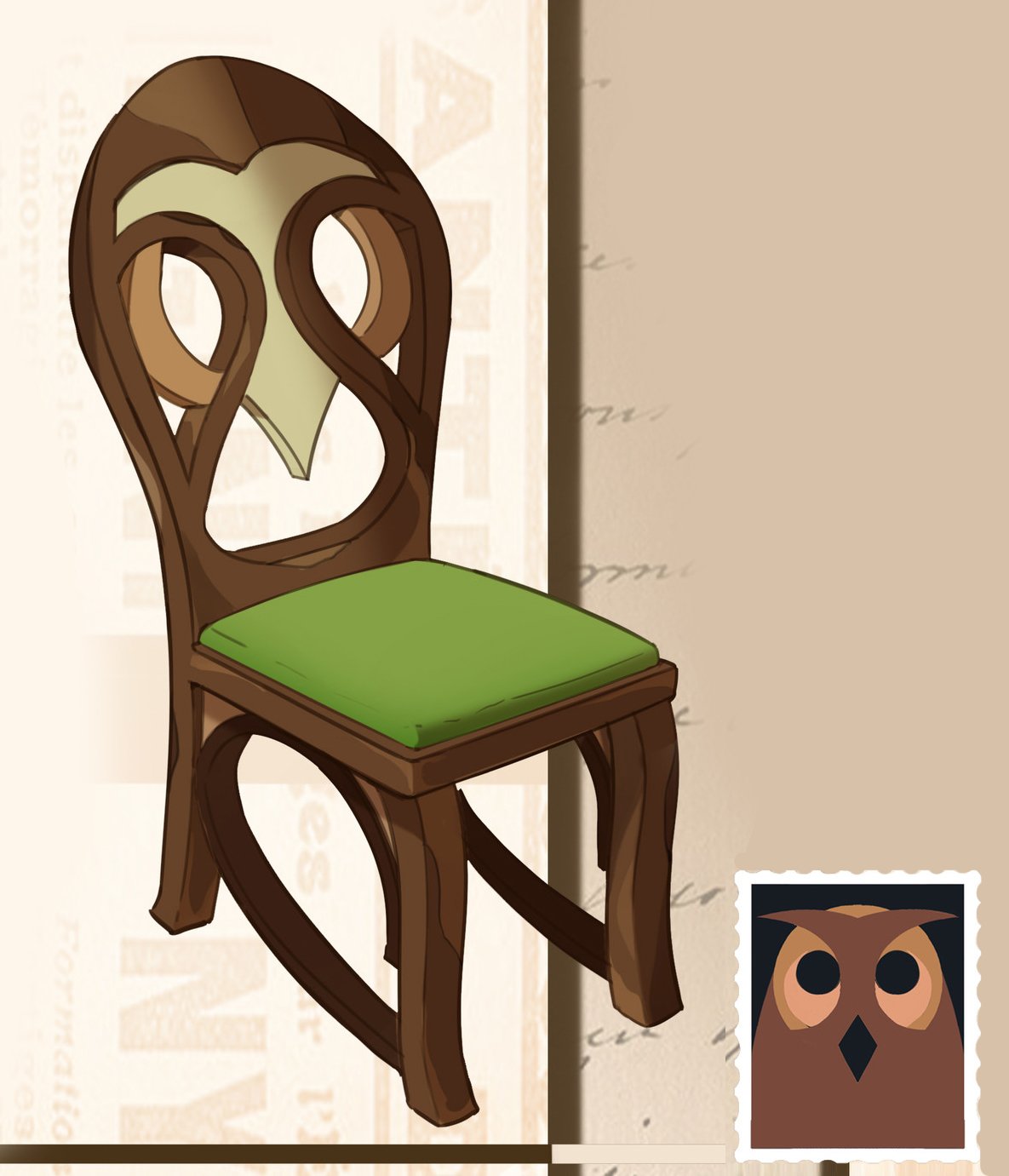 Please read all the rules before starting:

The goal is to learn and grow both artistically and in your ability to both give and receive critique, but don't stress about it and remember to have fun! 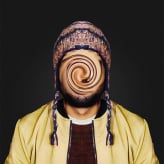 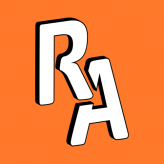