I've been following Petter Zoppi's real-time eye course for games, which can be found on Gumroad. I think the tutorial is a bit old now, and I believe he was using Marmoset 2 or 3. When adding Transparency, he did it by selecting 'Add', which is no longer an option in 4. I followed another tutorial on how to get glass/transparency to work, but unfortunately, I'm unable to achieve the same results as in Peter's video. For instance, when he adds his WIP texture, it looks as though the iris/pupil actually fills and pushes outwards, filling in the cornea like so: 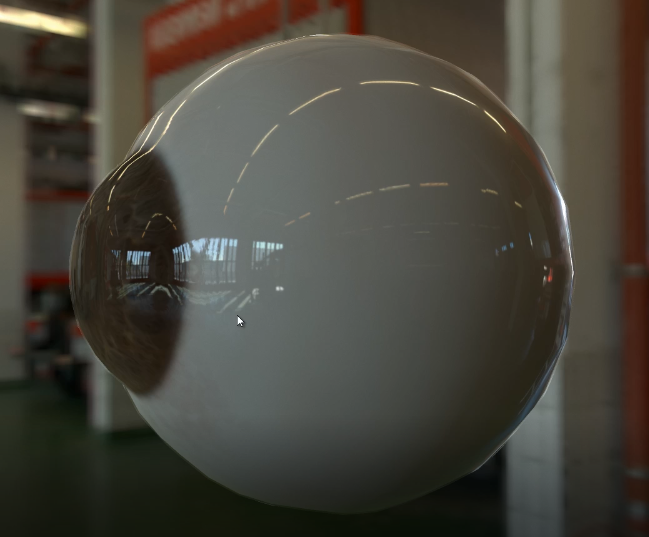 Sadly, I don't get the same effect, so you just see the area for the iris, which is indented: 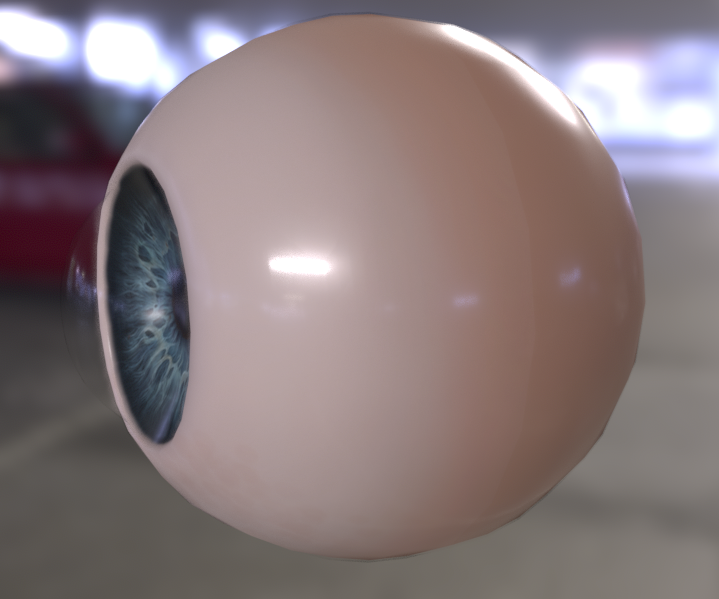 Also, he adds a simple gradient/height map for the Parallax effect, which pushes the pupil further outwards, like so:

Unsurprisingly, I can't get this to work correctly. I've also tried inverting the map. But instead of it pushing it further outwards, it just pushes it inwards. 😖

Any help would be greatly appreciated. Thanks.