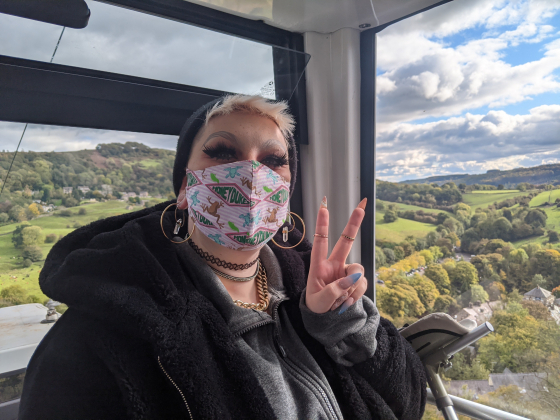 My work consists of various character concepts, focusing on fanatasy, avant garde, futurism, and historical designs, and I enjoy creating many designs for characters and testing various ways that characters can be portrayed!

Here I will be posting my progress of my designing skills and any works or drawings I want to share!

My ArtStation has more of my work and projects: https://ghostlycc.artstation.com/

I am blogging about my progress of learning more about character designing over at http://ghostly.cc