I generally have allot of issues with baking edges into normal maps and have found that subD often is bad. The reason being it makes the high edge be at a different position because of the subD smoothing. So I try to when possible have the high poly not have to many subD and more so things like bevels.

But now I am noticing that this low detail "high bake object" is making my AO maps look bad. And I am quite sure it is because of topology because this ugly grid in the AO map looks just like the topology.

In this image you can see what I described: 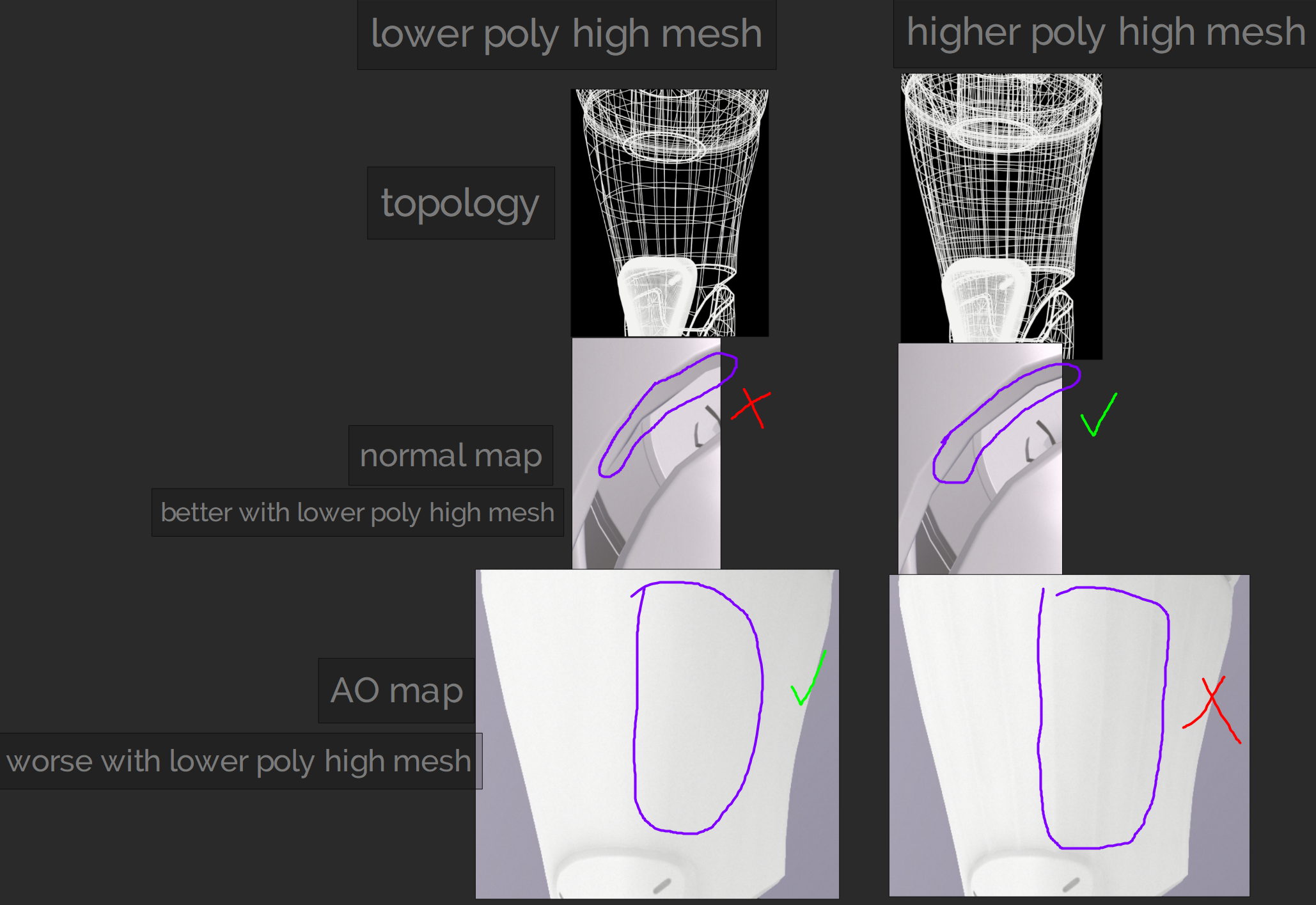 Here is a close up from the bad AO map 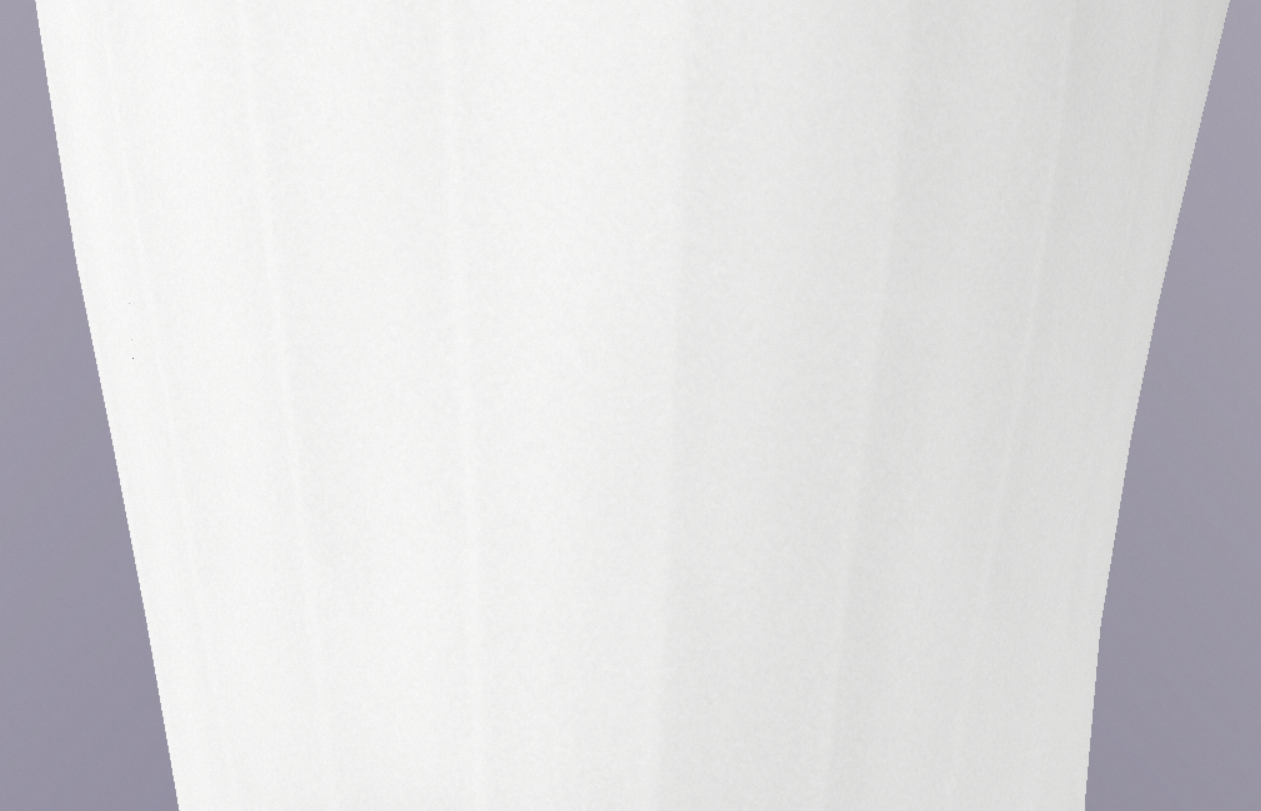 It most definitely has nothing to do with samples, ray count, image bit depth, because I cranked them up insanely high to see if it would fix the problem. Cage and normals are also fine .

I am using Marmoset Toolbag 4.03 to bake