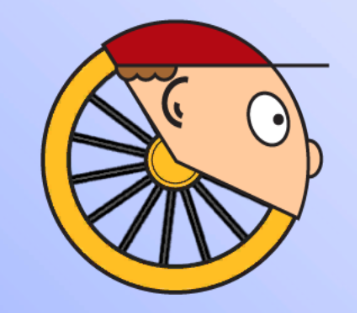 Hi, I was wondering if anyone could give some feedback on these screen shots from my mobile game? Art isn't my biggest strength, but I've given my best shot as none of the 2D Game Packs I saw were the style that I wanted to go for.

I think they're ok, but maybe another layer of refinement and I think the App will look really good and professional. 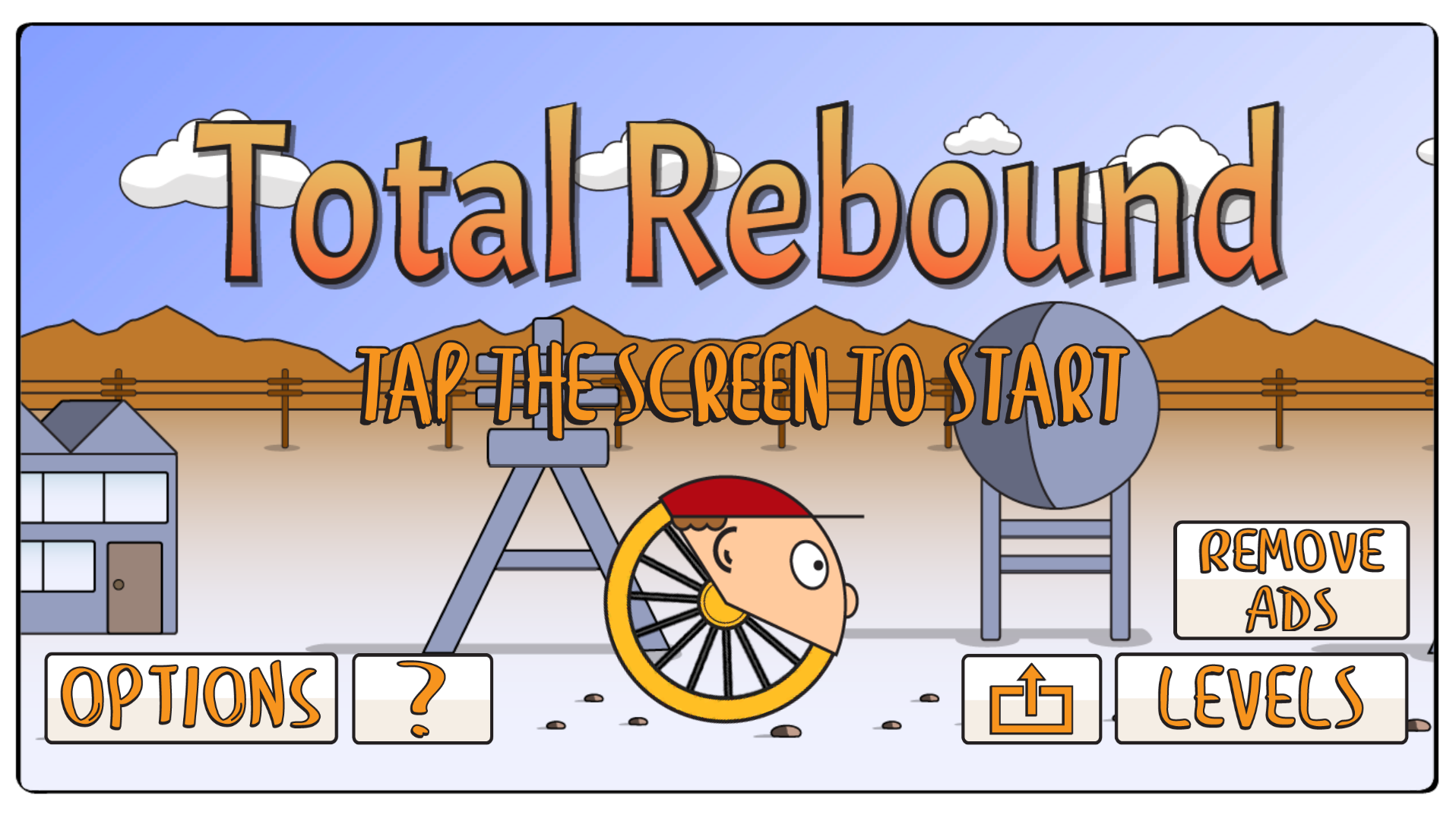 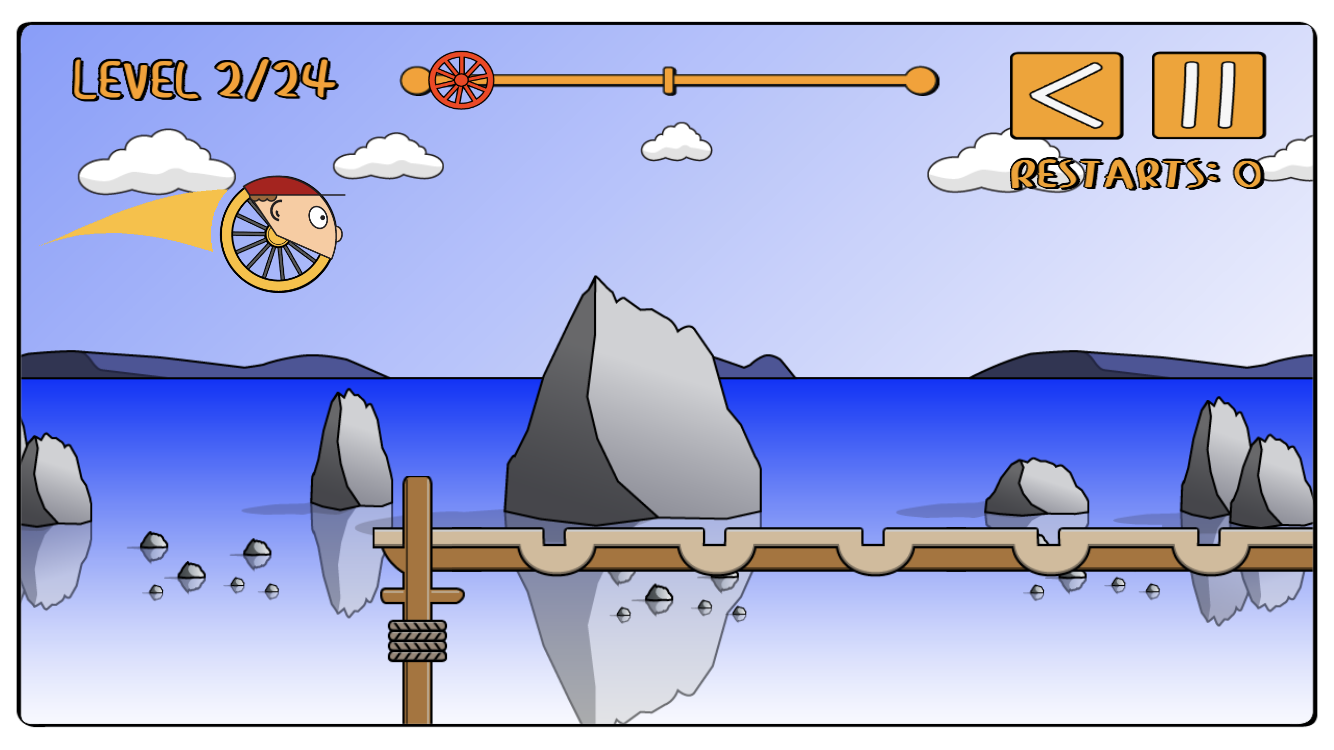 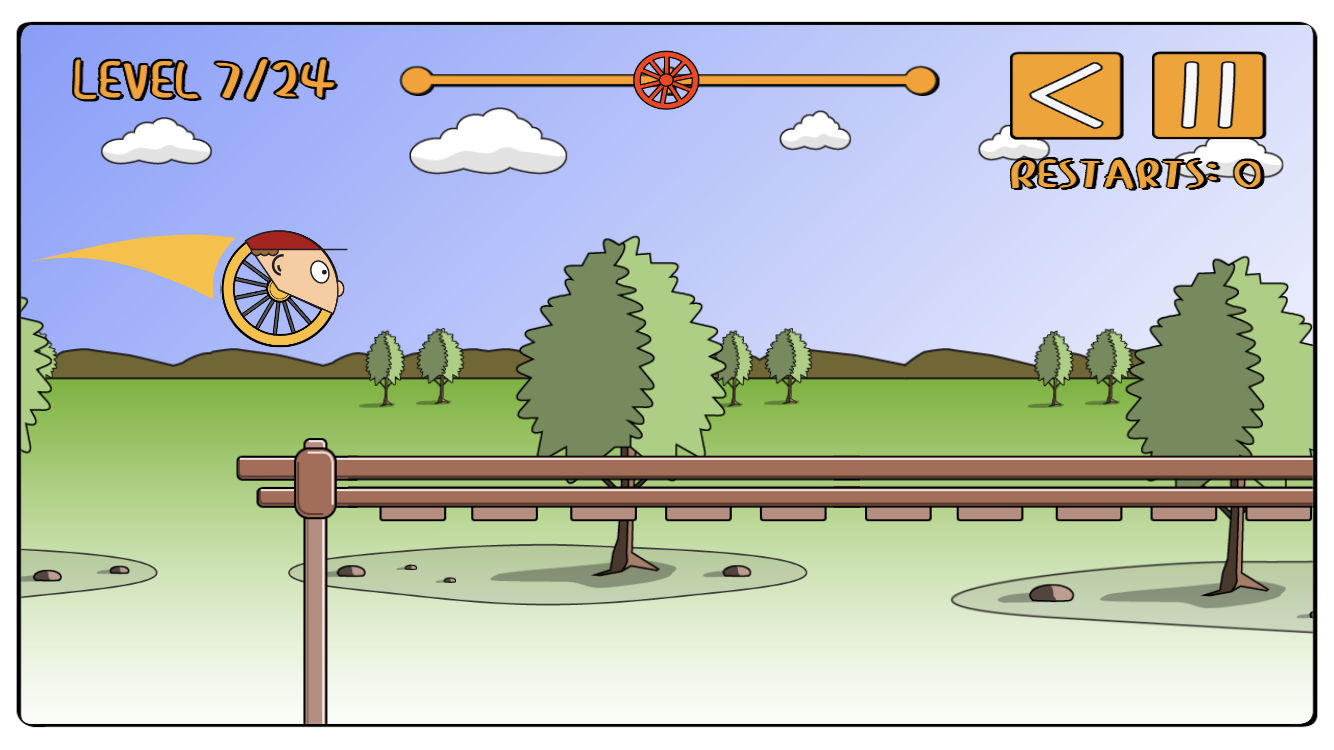 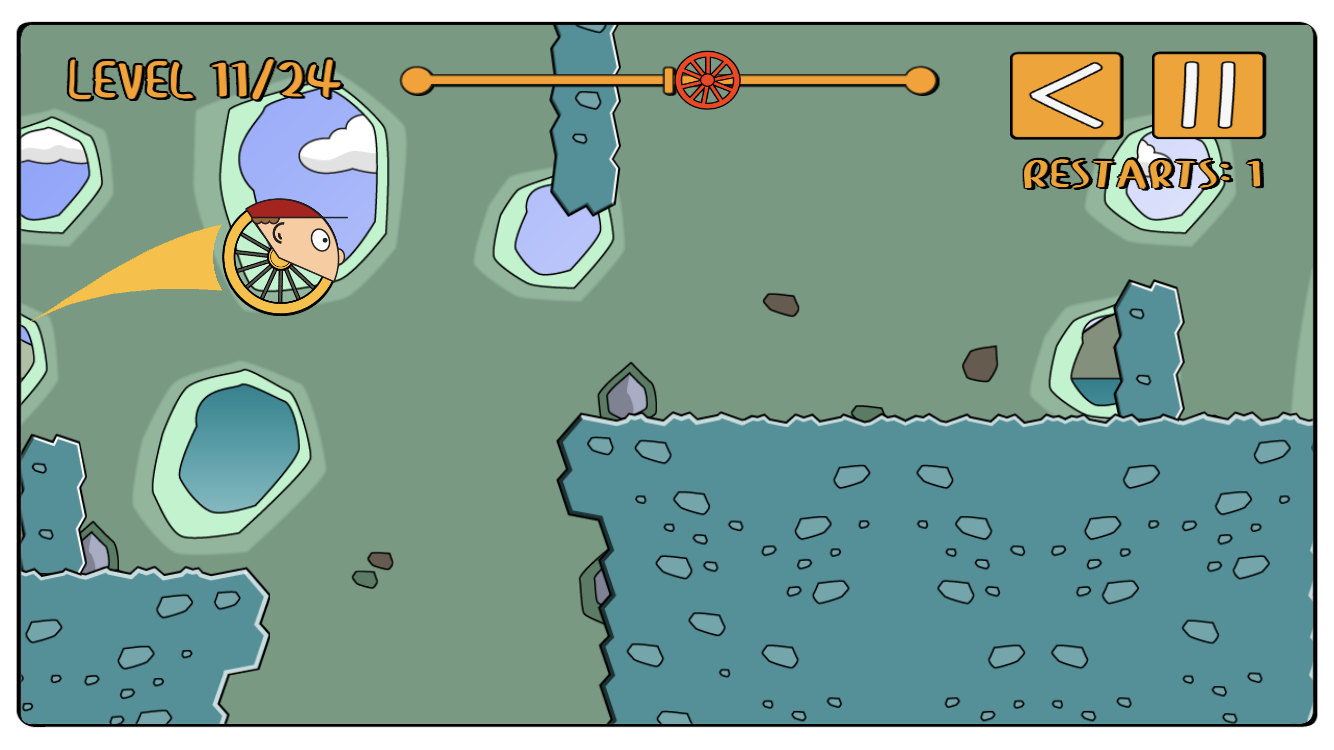 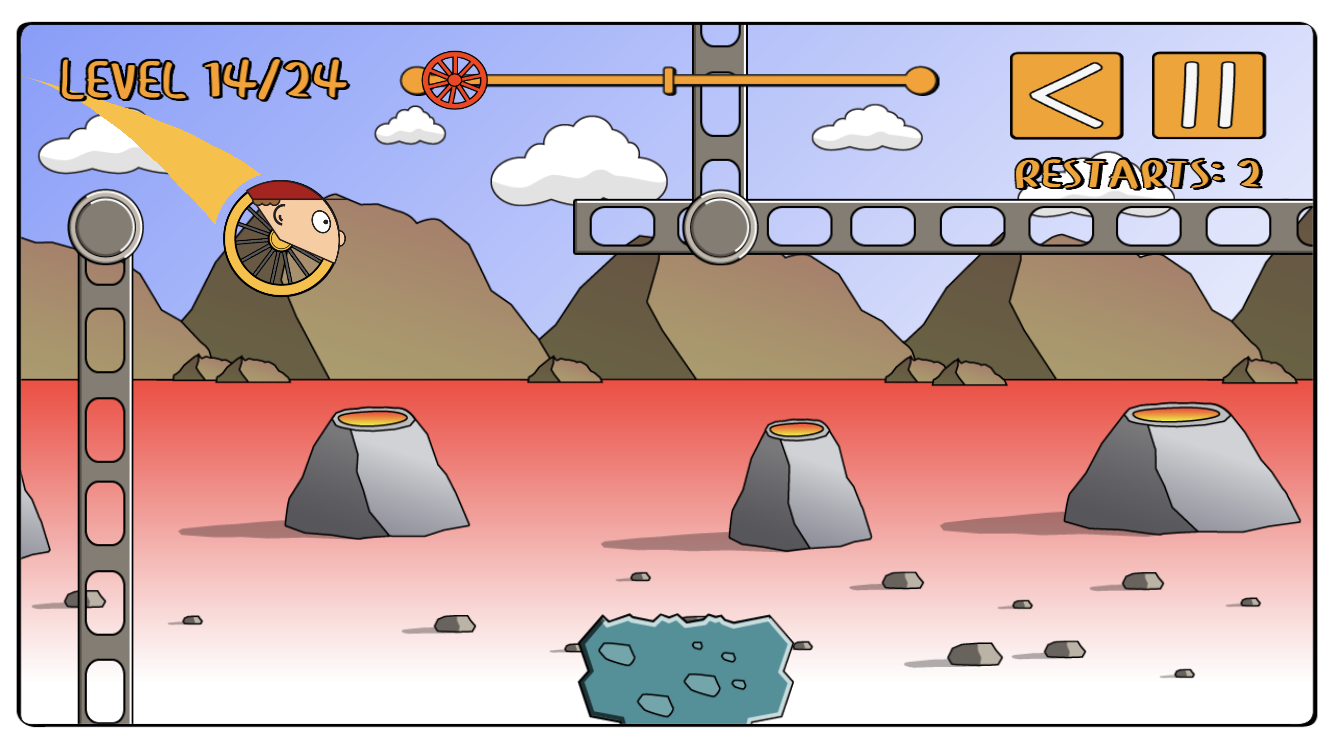 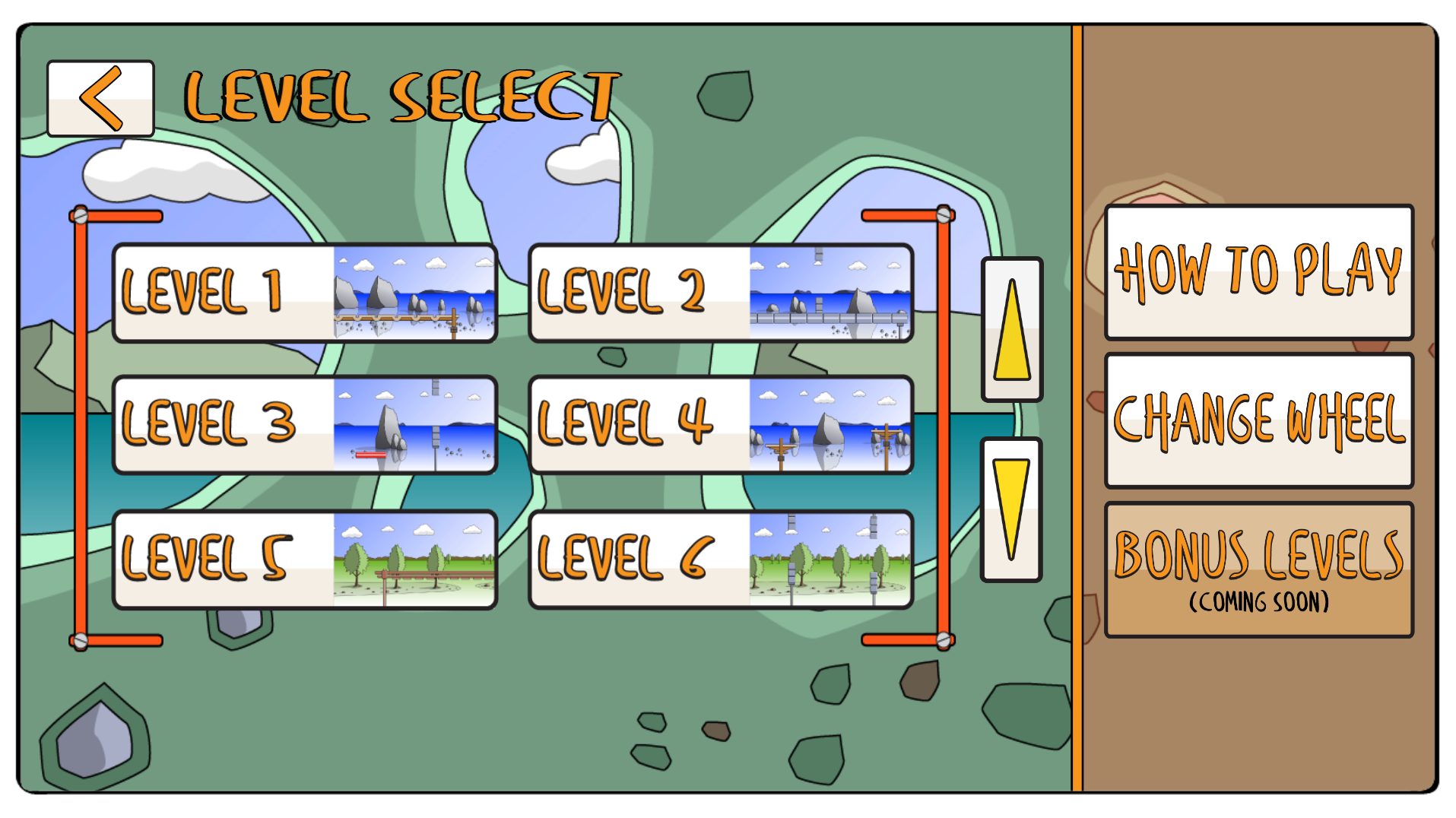