I'm losing my mind over this asset I'm trying to render in UE. I tried doing it a few months ago, and gave up since nothing I tried fixed the issue.
I even had another thread and people helped a great deal, some of the solutions made it a little better, but most of the artifacts are still there.

I redid my texture using a triangulated asset, set substance painter project to directx from the get-go.
I made sure my assets were at the right scale, not too small not too big.
I imported the assets with "full prcesion UVs" checked in the UE import window.

None of that does the job. I've been tackling my models and textures for so long that I don't know anymore :') It looks great in marmoset toolbag, that's the weird part. I can't pinpoint what's messing it up in UE.

Unreal Engine screenshot, see on the edges how the texture have that grayish outline ? 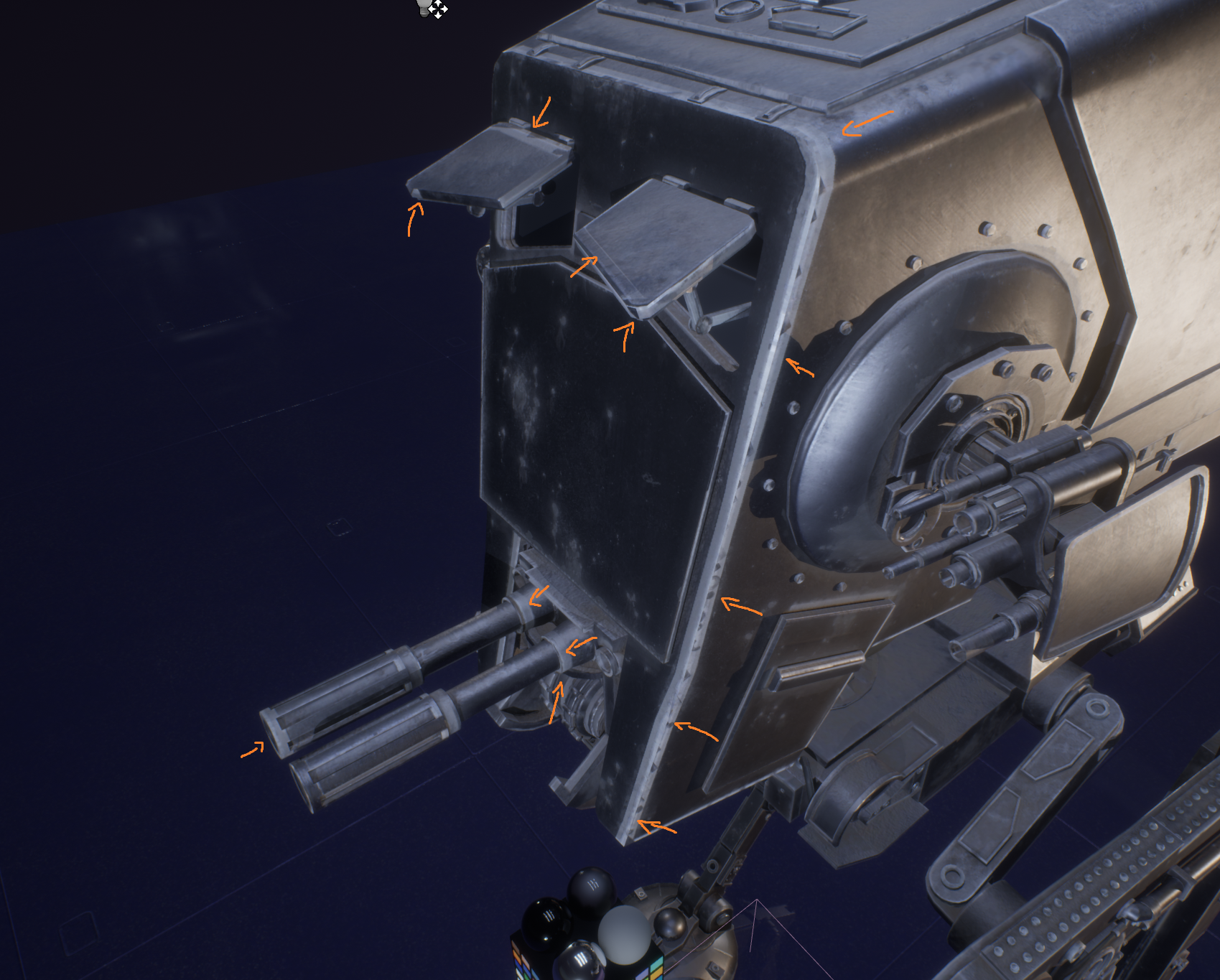 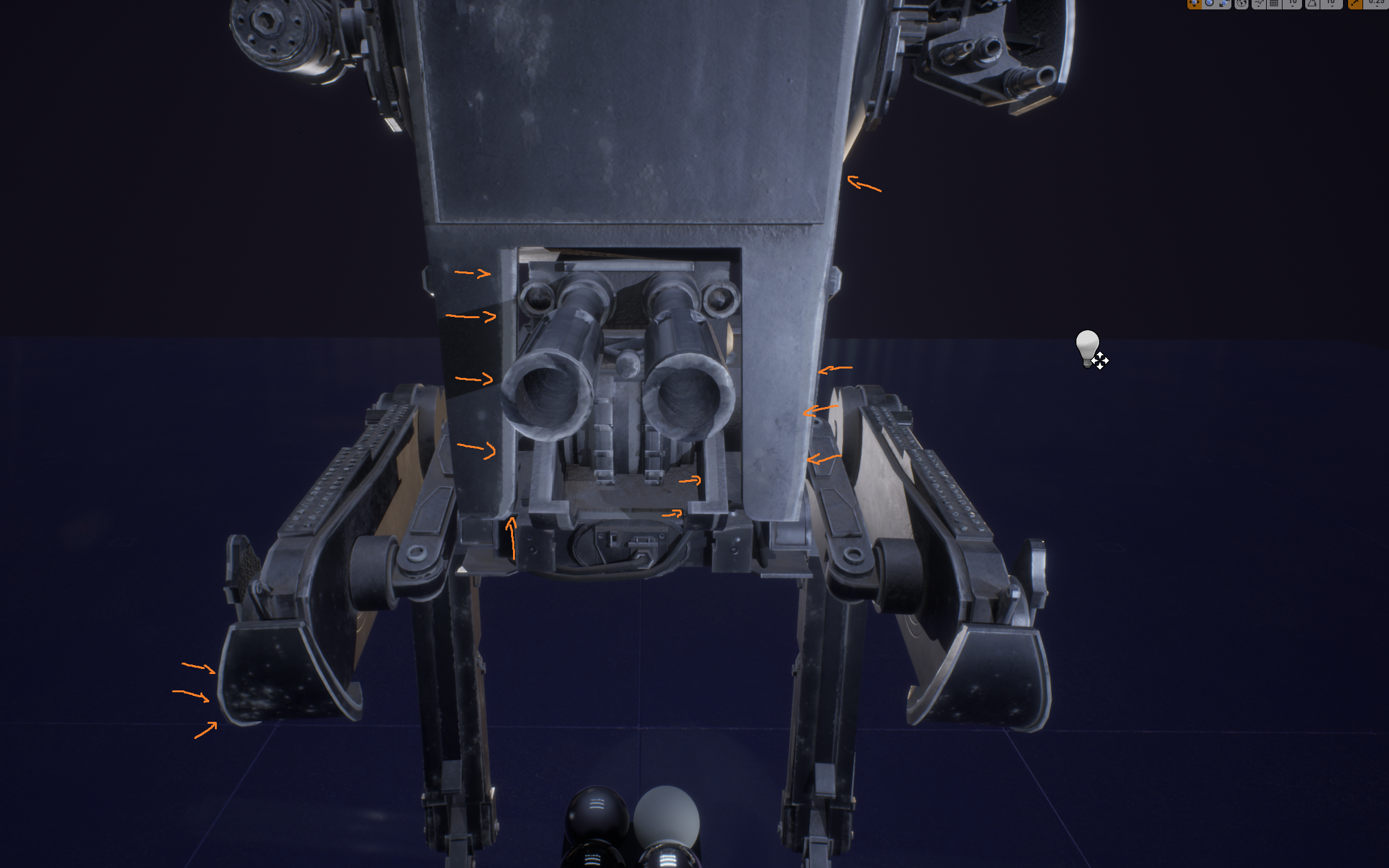 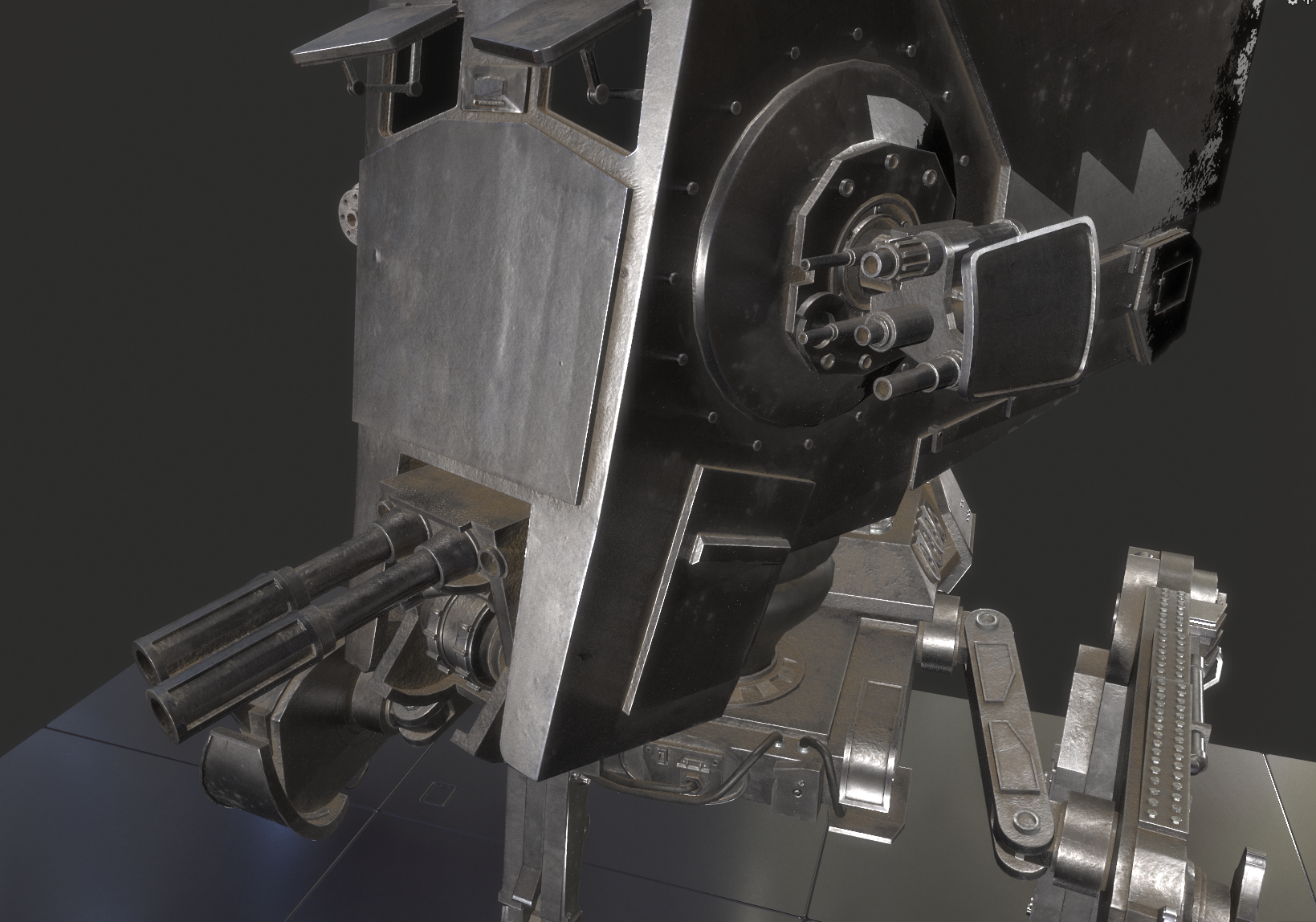 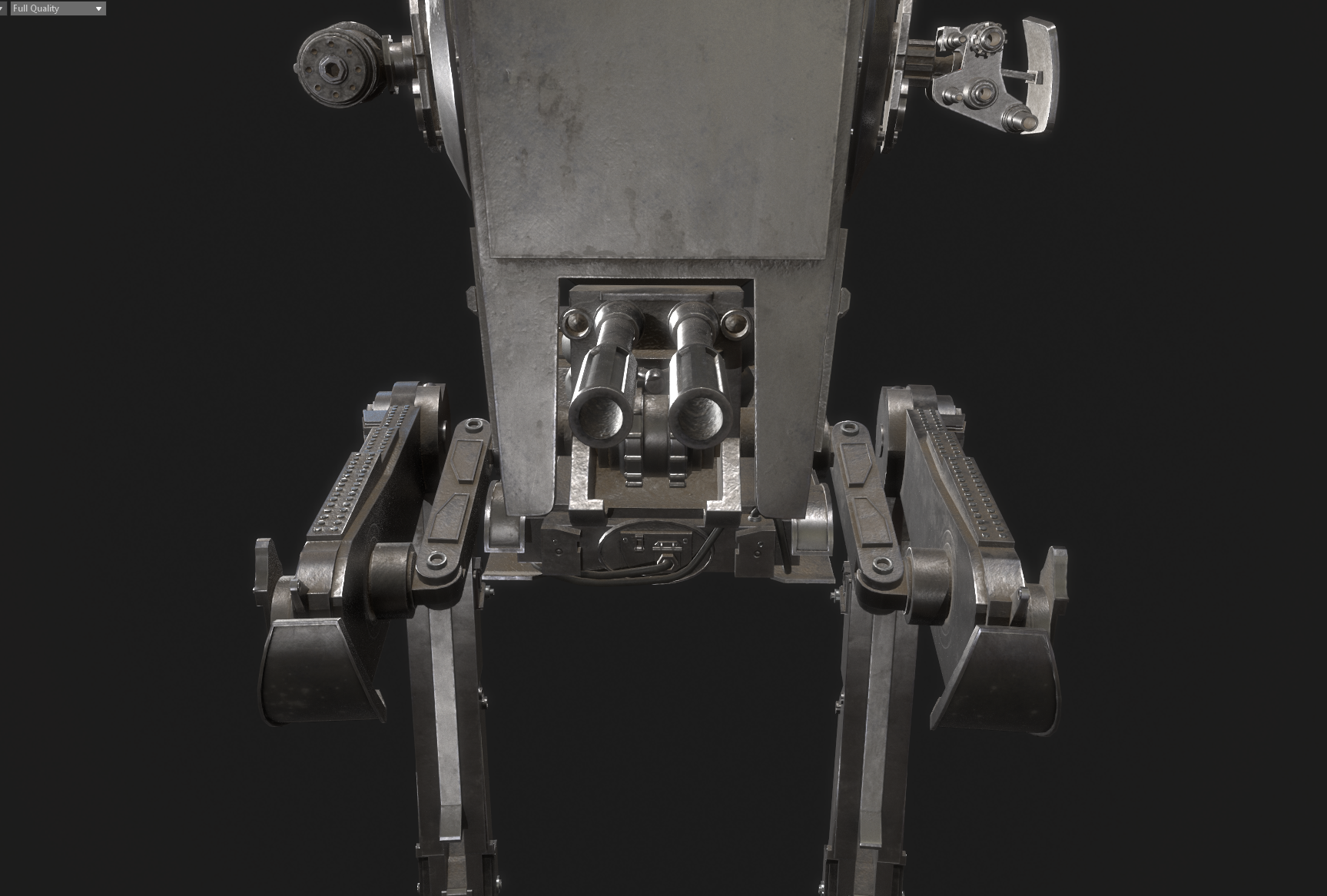