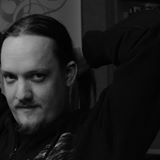 Dethling
polycounter lvl 10
Offline / Send Message
Dethling polycounter lvl 10
Jul 2021
Hi,
a while ago I started a new project for my portfolio.
For this I wanted to design and build a modern day combat walker (aka mech) and place it on a small diorama base.

The mech should be based of current day military technology and style (think of a mech version of a Leopard 2 or an Abrams).
I used modern military tanks and verhicles as reference for the design (mostly german verhicles, as I know them best), but also helicopters like the Apache.

I finished the low and high poly already and are now starting with the texturing process.

Attached are screenshots of the high poly, wireframe and a first texture pass.

If you have any feedback on the design, the textures or anything else, feel free to share it (I designed it very modular, so I have no problem to go back to the high/low poly and change something) 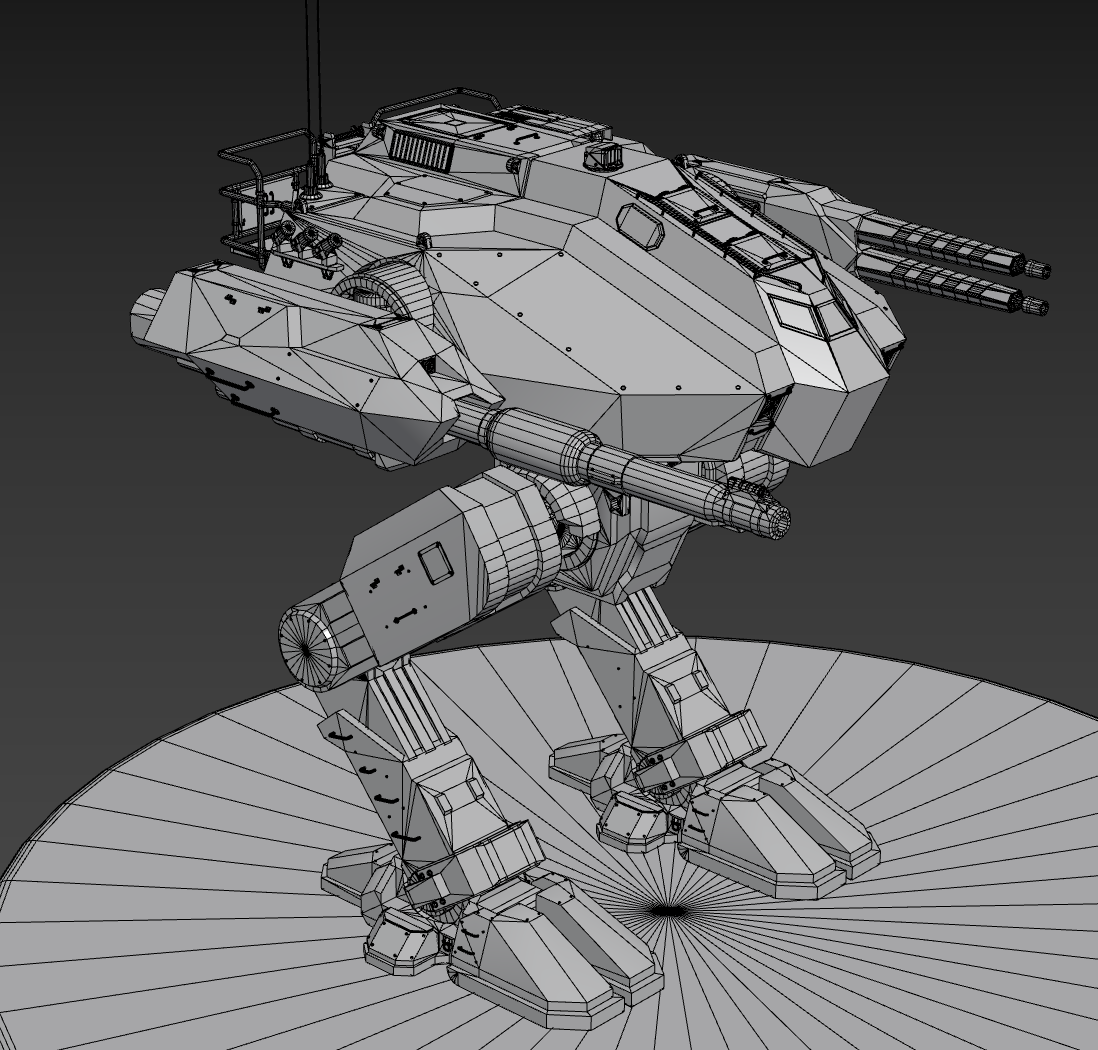