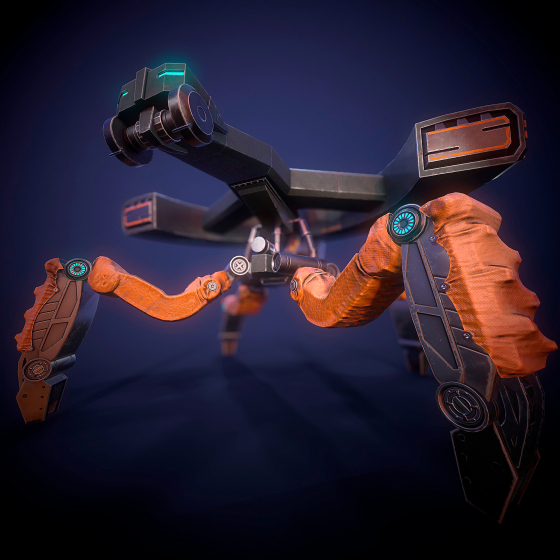 3dWar
polygon
Offline / Send Message
Pinned
3dWar polygon
Jul 5 2021
Hello everyone!
I´m a 3D student and I would love to hear some feedbacks and critiques of my portfolio. The point is to improve and reach a job as a junior 3d artist.
Thank you very much.