Edit: I've imported a small version of the same model with the same problem. The lighting generator acts if all the normals are pointing in the same direction and I've confirmed they do not.
Hi, I'm familiar with 3D software, but relatively new to substance painter. I've blocked out a scene in Blender, now I'm trying to paint my assets in Substance. The first asset I'm painting is one I've duplicated at many different scales in my scene, all using the same mesh. This assets is meant to disappear into the distant fog, so it has a disproportionate aspect ratio. Here is a screenshot. The shape is a beveled cross extruded downward. 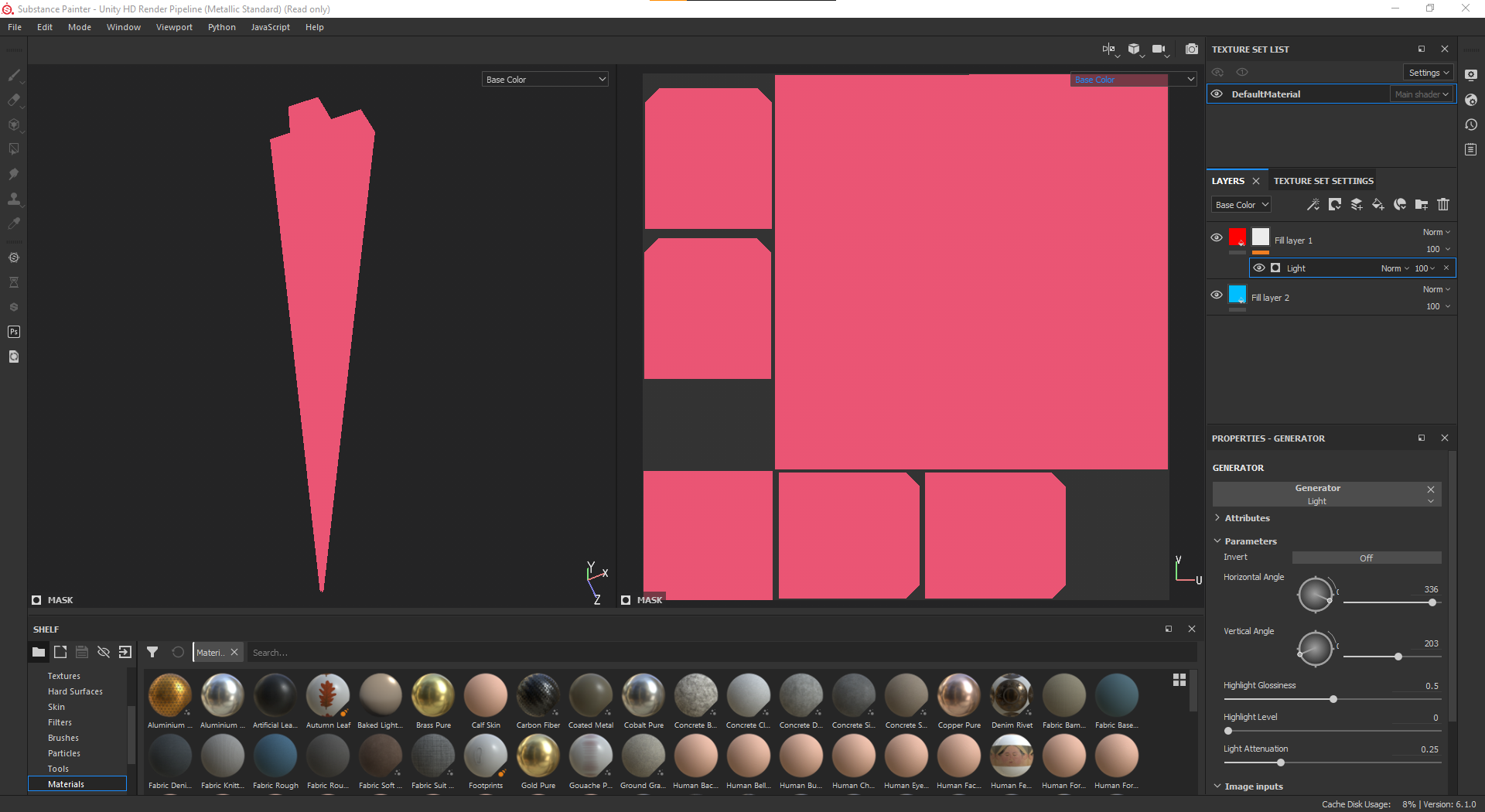 To demonstrate my problem I have a cyan fill layer base, and a red fill layer with a mask generated by a light. As you can see the is no nuance in the lighting, and if I play with the parameters the whole color changes between red and cyan.

There are two things I think may be causing my issue here.

I have not set up my workspace properly due to being new to the software.
My object is so long that the lighting fails to work correctly. Is the lighting generator a point/spot light or directional light? I presume if it were a directional light my lighting would appear correct at any scale and ratio.
It could be something to do with the normals, considering this is a hard surface and I imagine Substance is probably set up to paint soft surfaces by default.
Can anyone give me some insight here? I will split up my object into head and tail if need be, but that greatly increases the complexity of setting up my scene and would like to avoid that work around. Perhaps my problem lies in the way I'm setting up my scene in blender. Is the a better way to set up long objects meant to fade off into the dark?
My intent is to apply the style from this video which I've already successfully recreated on the Jade Toad example model. 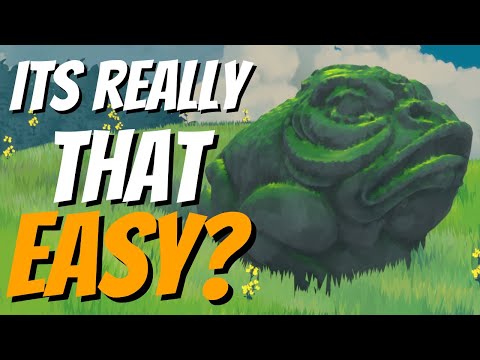