Asahisk
Offline / Send Message
Pinned
Asahisk
Sep 2020
I am making this character for some practice and I would very much appreciate any feedback on the body as well as the clothing, its still a work in progress but it would be nice to get some advice. I made the majority of the clothing in marvelous designer and then edited it in Zbrush, I would love to hear thoughts on it. 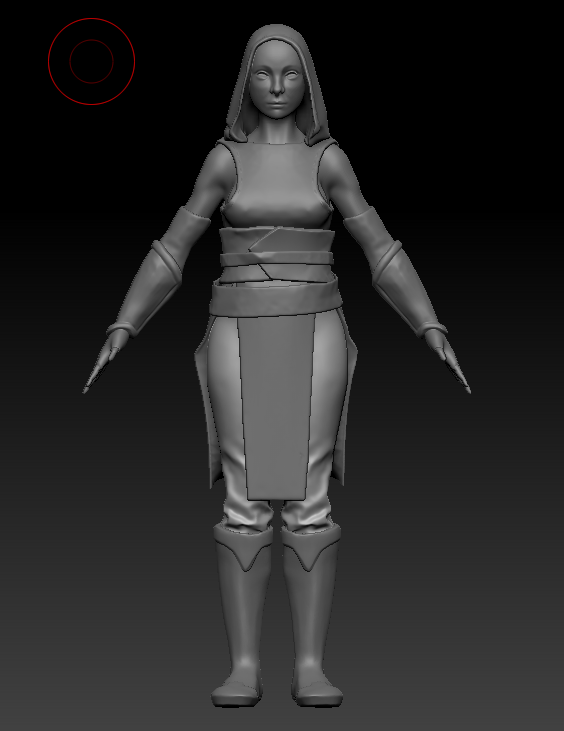 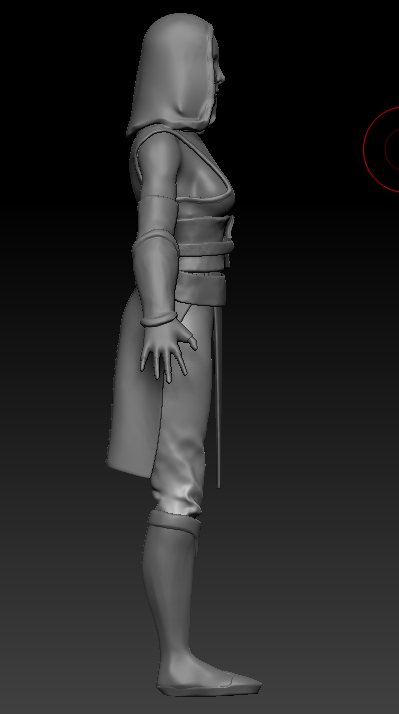 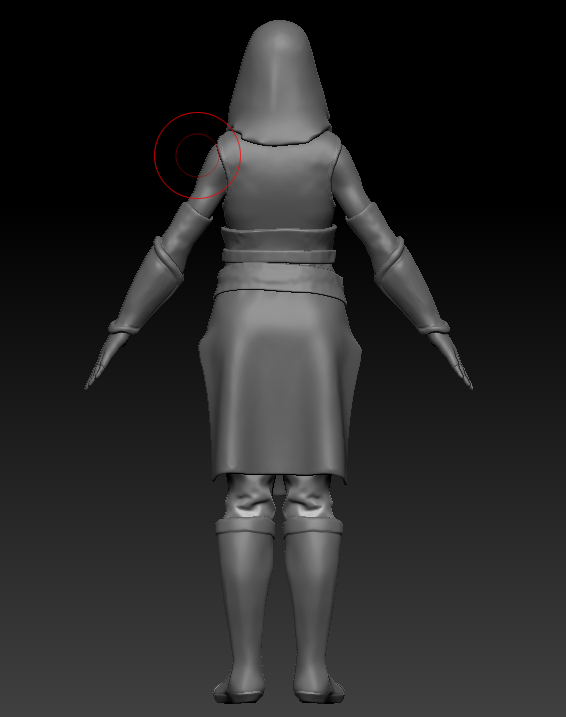