New to this forum so feel free to move / delete post if this is not in the right area.

I have sculpted a rough anatomical body and a head. I have sculpted secondary details to the head and I'm ready to stop dynameshing and move to subdivision levels.

My question is about mouth cavity for a model that is going to be rigged and animated. We are going to utilize blend shapes (shape keys) for deformations of the face. This is my first shot for making a facial sculpt to be rigged and animated later, and I'm wondering whether the high poly sculpt (that is used to project details to the retopoed mesh) has any need for the mouth cavity to exist in itself?

Obviously the blend shapes will be applied to the [clean low poly] model that is going to be rigged and animated later. When I retopo the mesh from the high poly sculpt, I can project details to it and then extrude the mouth cavity inwards? Is this the typical workflow? I haven't seen many high poly sculpts with mouth open when browsing images of high poly sculpts. I'm wondering whether the mouth cavity modelling is reserved solely for the low poly model.


Here are few explorations of the high poly model with a mouth cavity blend shape. I'm assuming that this stage is supposed to be saved later for the low poly model. 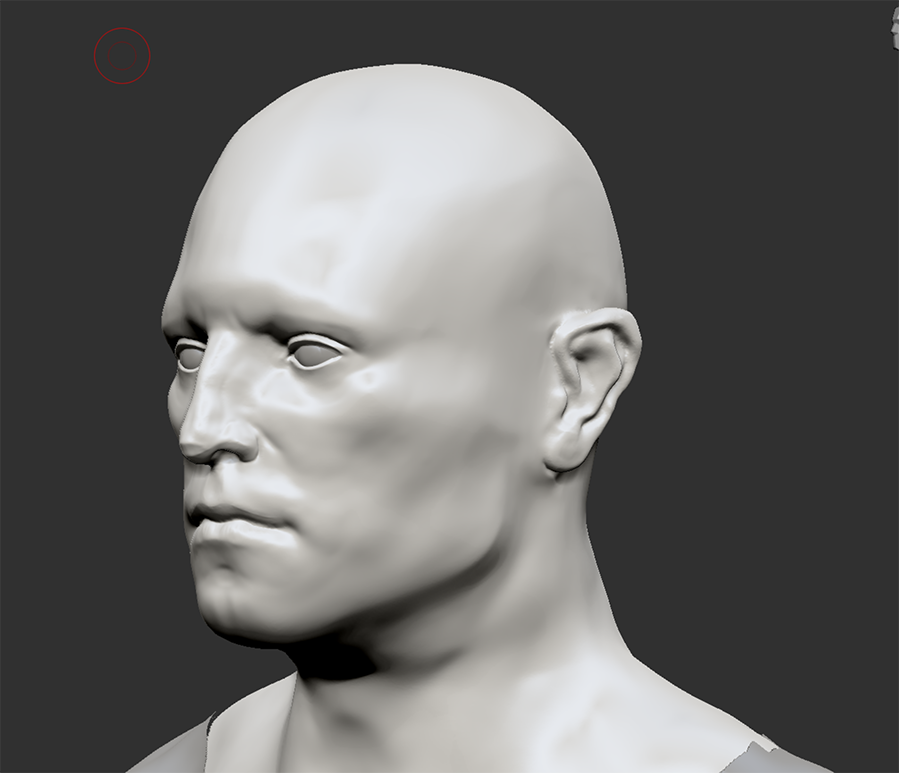 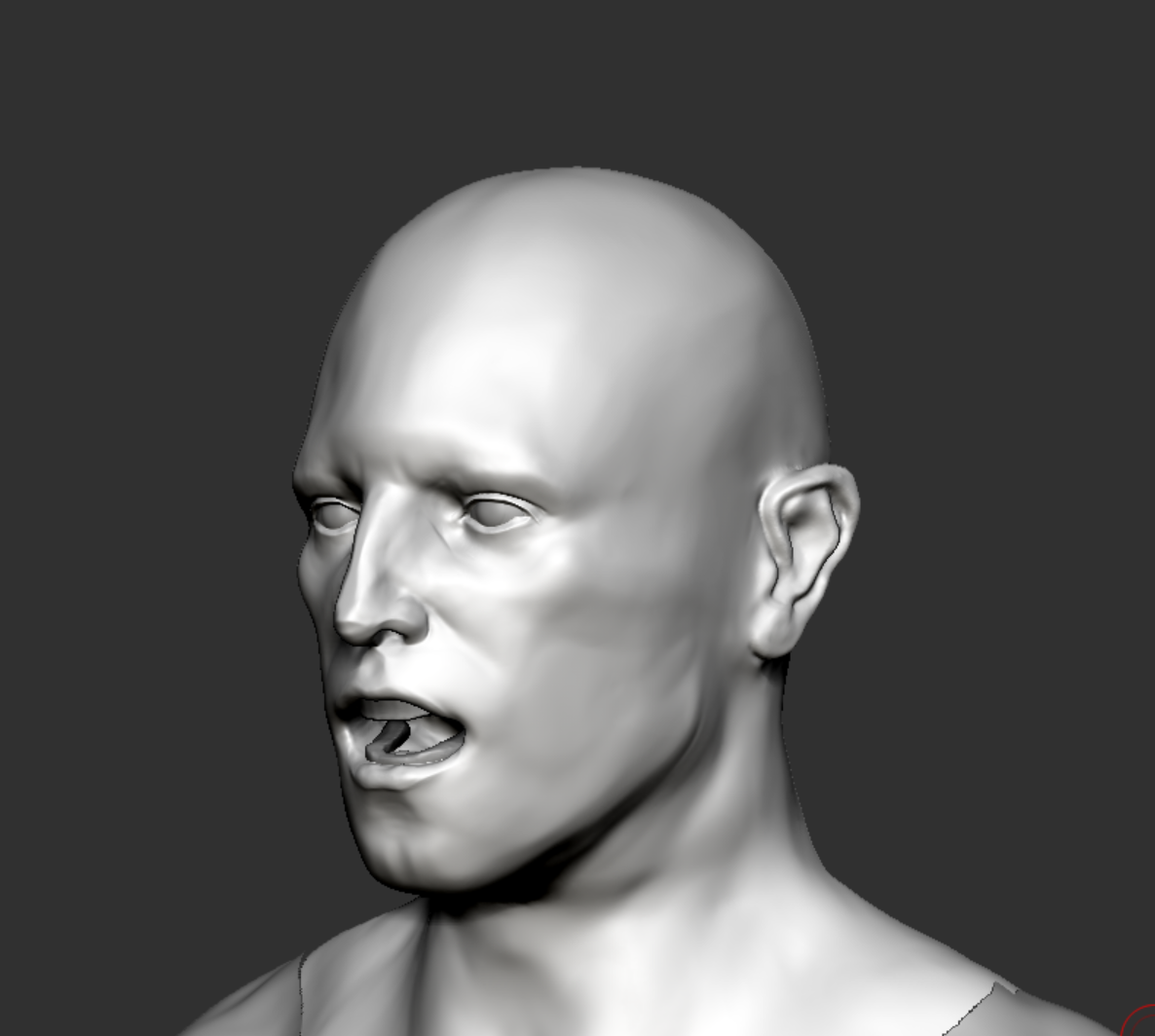 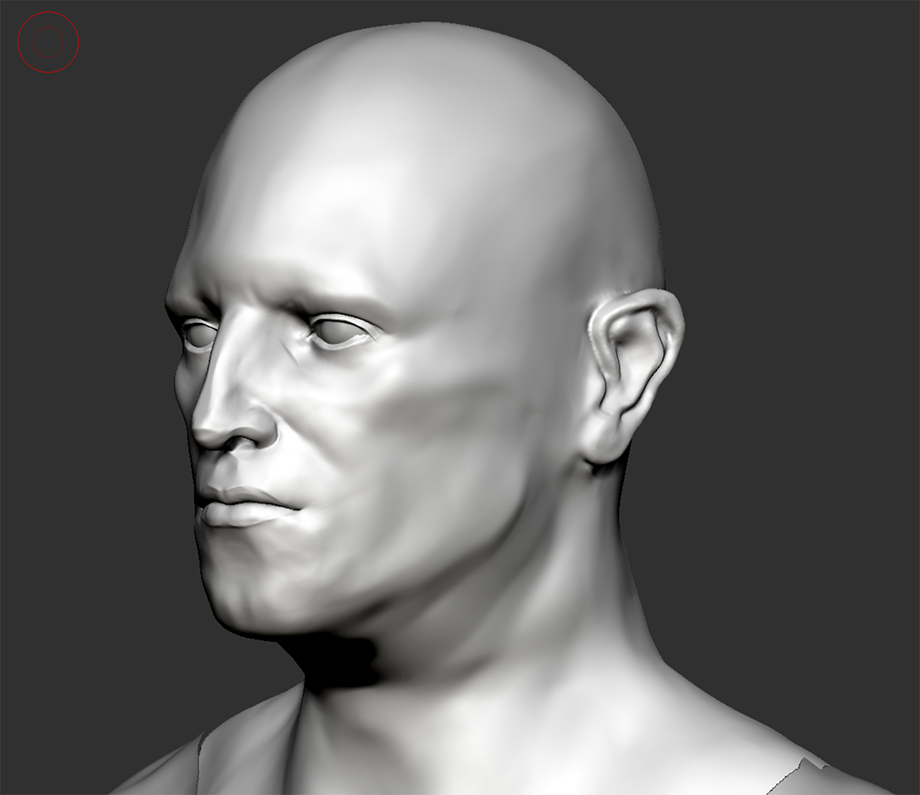 Mouth cavity closed on the same 3D layer, the corners of the mouth obviously less natural with only little rework done.