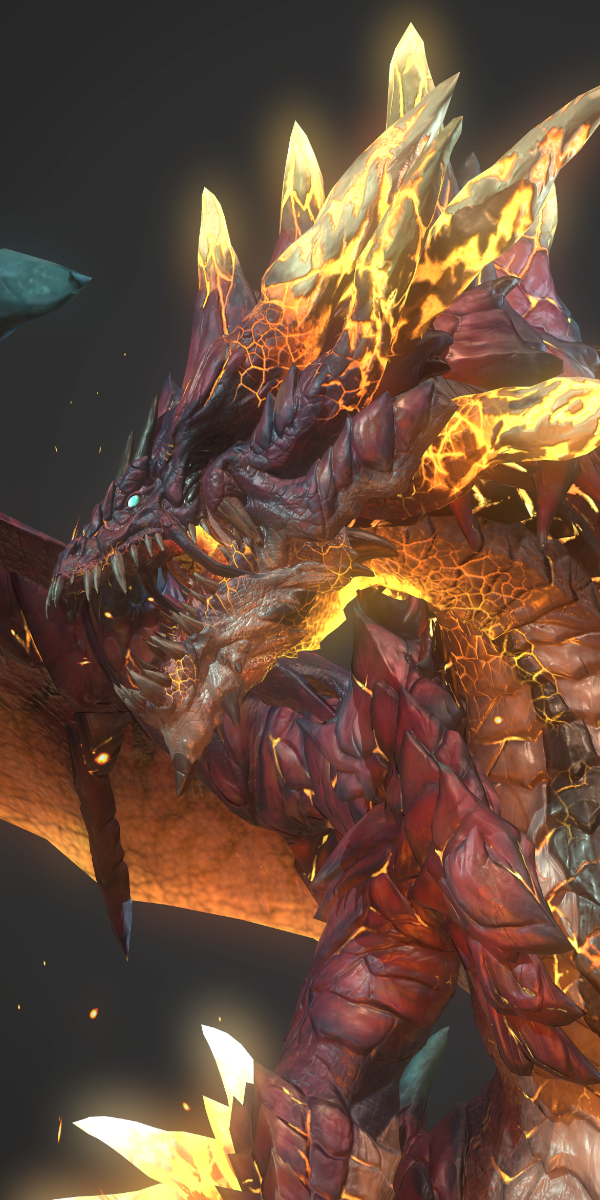 AndresCasta
interpolator
Offline / Send Message
Pinned
AndresCasta interpolator
Sep 2020
Hi!
Since the announcement of Ghost of Tsushima many months ago, I wanted to create my own samurai character.
I started working on this character a few months ago dedicating time to work on this mostly on weekends. My endgoal is to have a realistic character running in realtime (UE4) appliying what I learned by working in a studio for the last year and a half.
I'm not working with a concept so most of the design choices are try and error (offcourse using a lot of references in way)
Actual state: 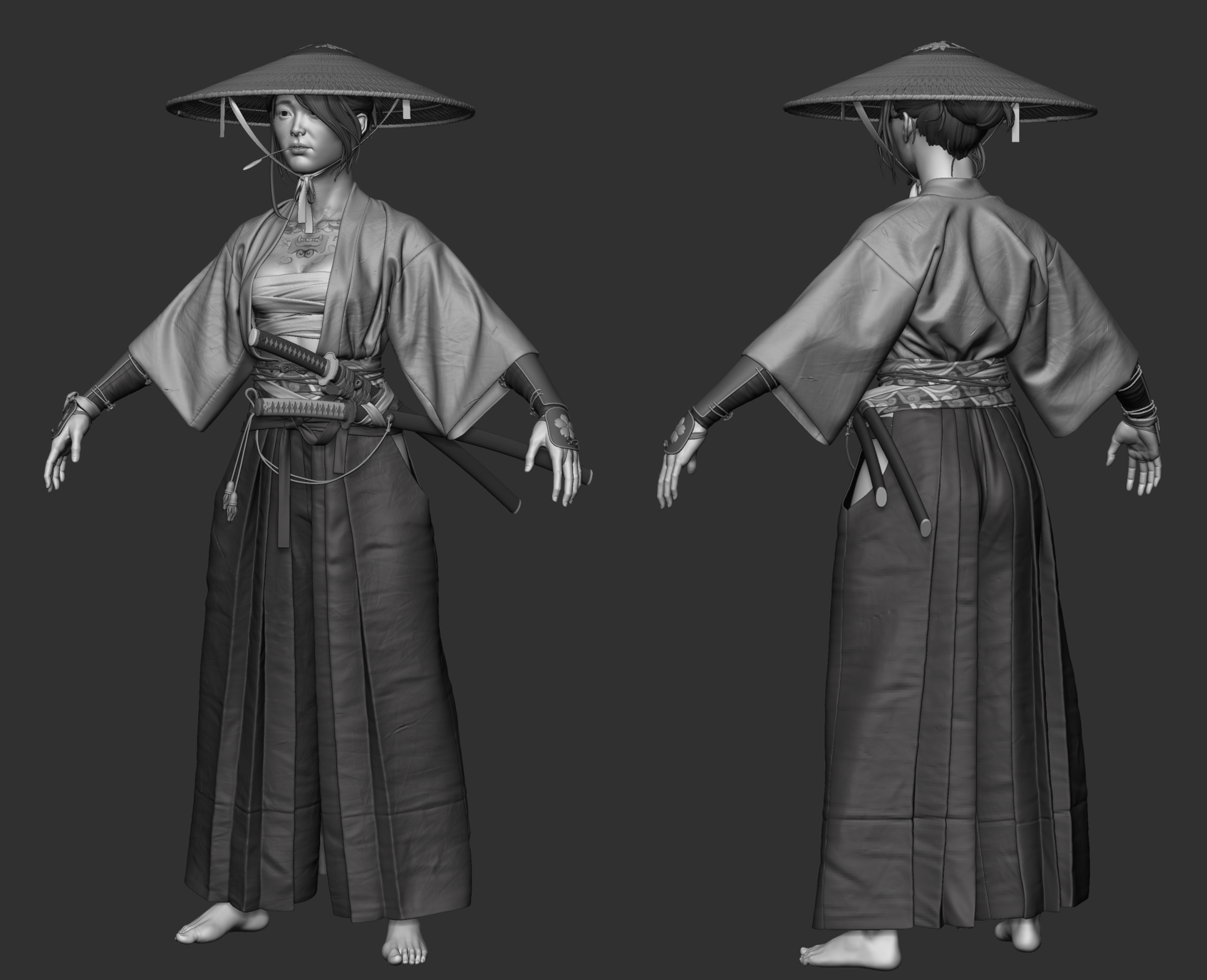