Hey everyone, I’ve been working on this for a few days and I’m excited to get it into Microsoft Flight Simulator 2020. The Verville-Packard R-1 was the winner of the 1920 Pulitzer Prize, the precursor to the National Air Races. 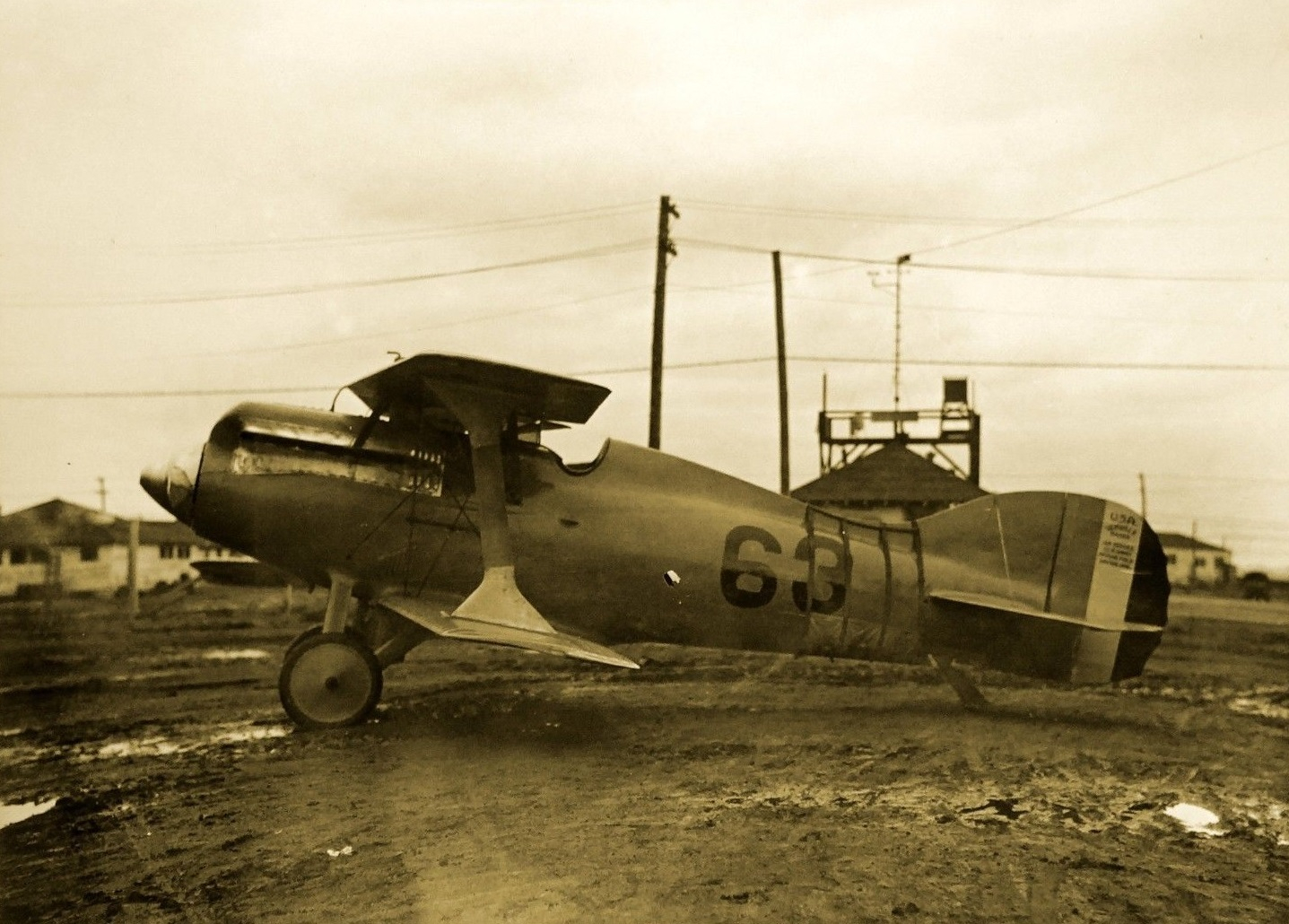 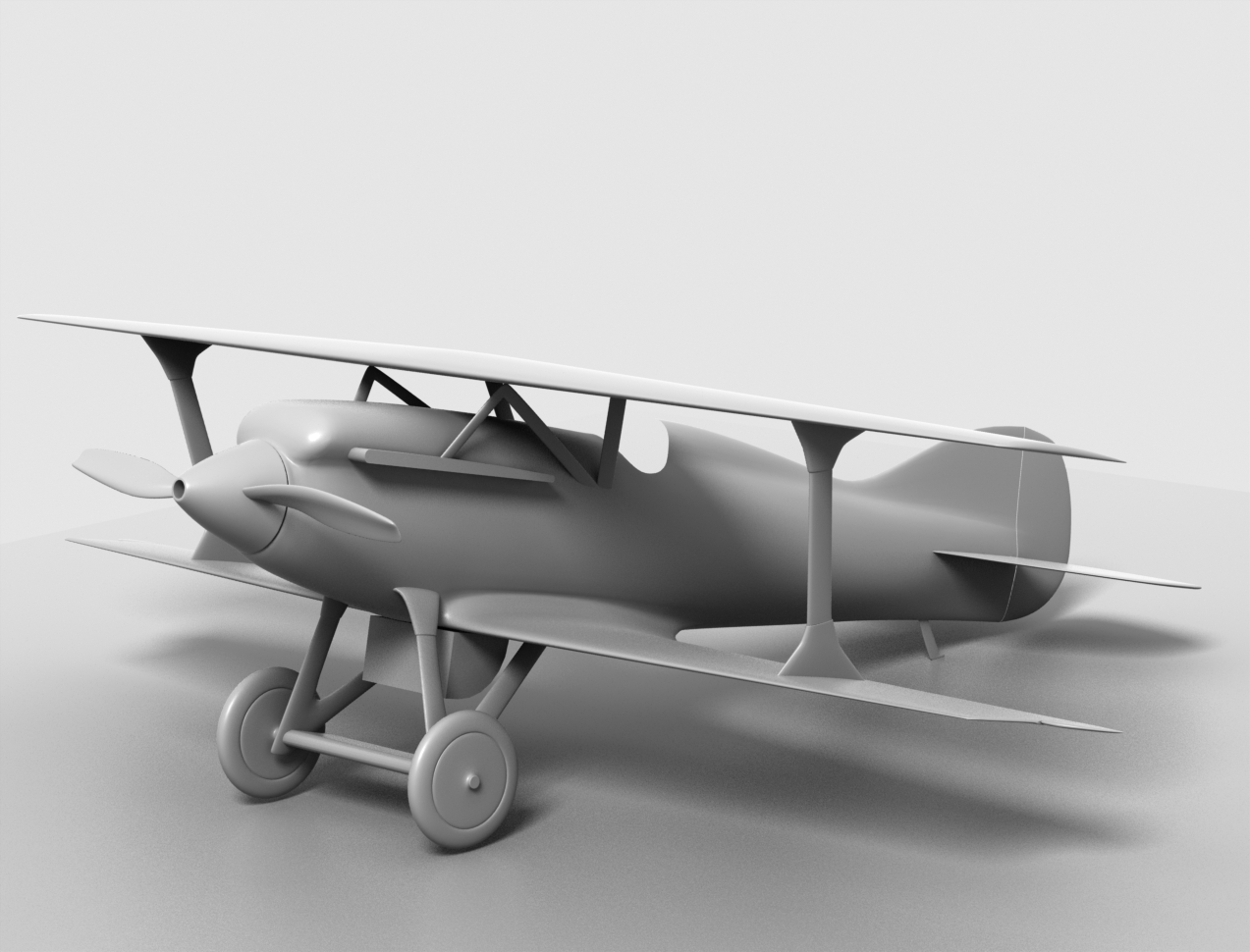 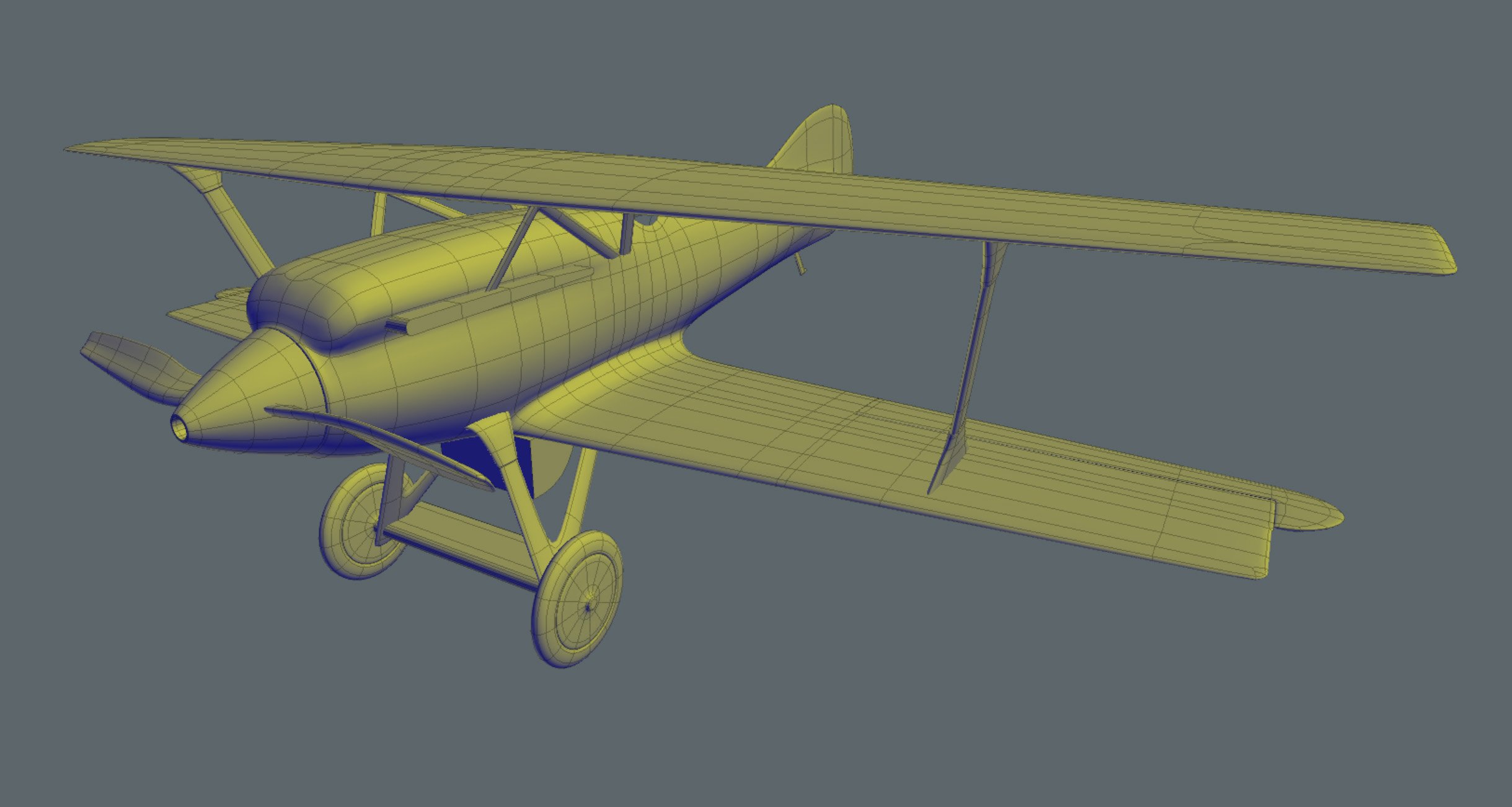 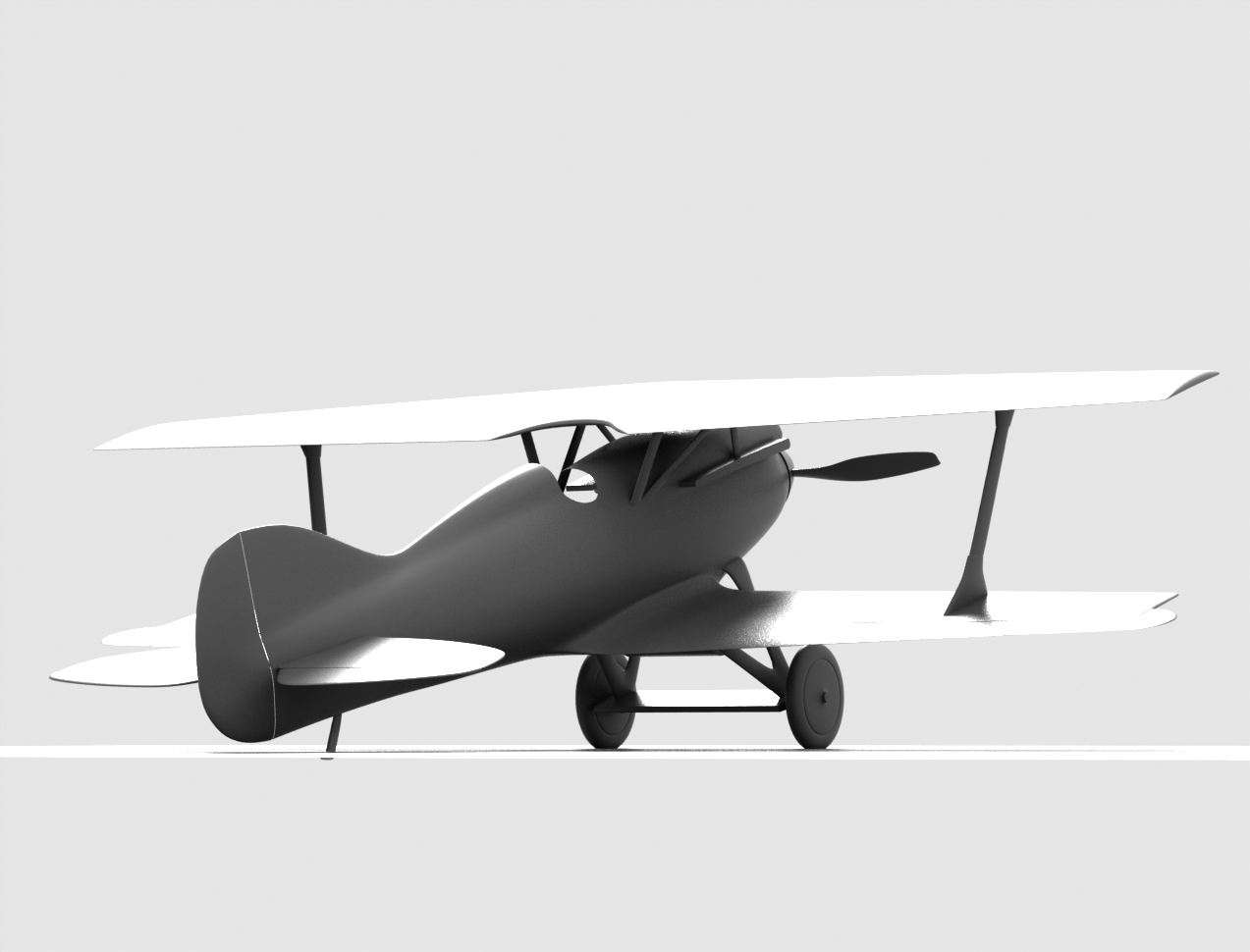