Houdini: How can I use an HDA in another HDA? 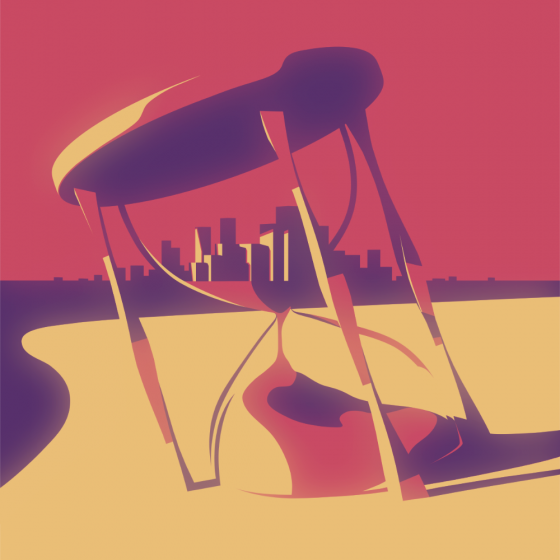 phero
Offline / Send Message
phero
Aug 2020
I'm sorta new to Houdini and have been following quite a few tutorials including buying some on Udemy. This is my first time trying to build something from scratch without guidance and have run into my first blocker.
I'm trying to generate a fence which consists of a curve and an HDA that generates the wooden board.
The wooden Board HDA has a seed property which I would like to access in the Fence Generator to make all the boards a bit different from each other.

It seems to me that the HDA imported to the Fence Generator is the final polygon and not a dynamic object.

Do I need to use something else than Object Merge as shown in the 2nd picture?

I'm aware that I could use the Board HDA to generate a bunch of meshes that I can then import using a bunch of Merge Objects but isn't there a way to just use one HDA and then set it's properties in another HDA?
I've asked on the official Houdini forums but haven't gotten any replies.
Thanks in advance for any help you can give me!
0 · Share on FacebookShare on Twitter
Tagged: