UV issue with no reason in sight. 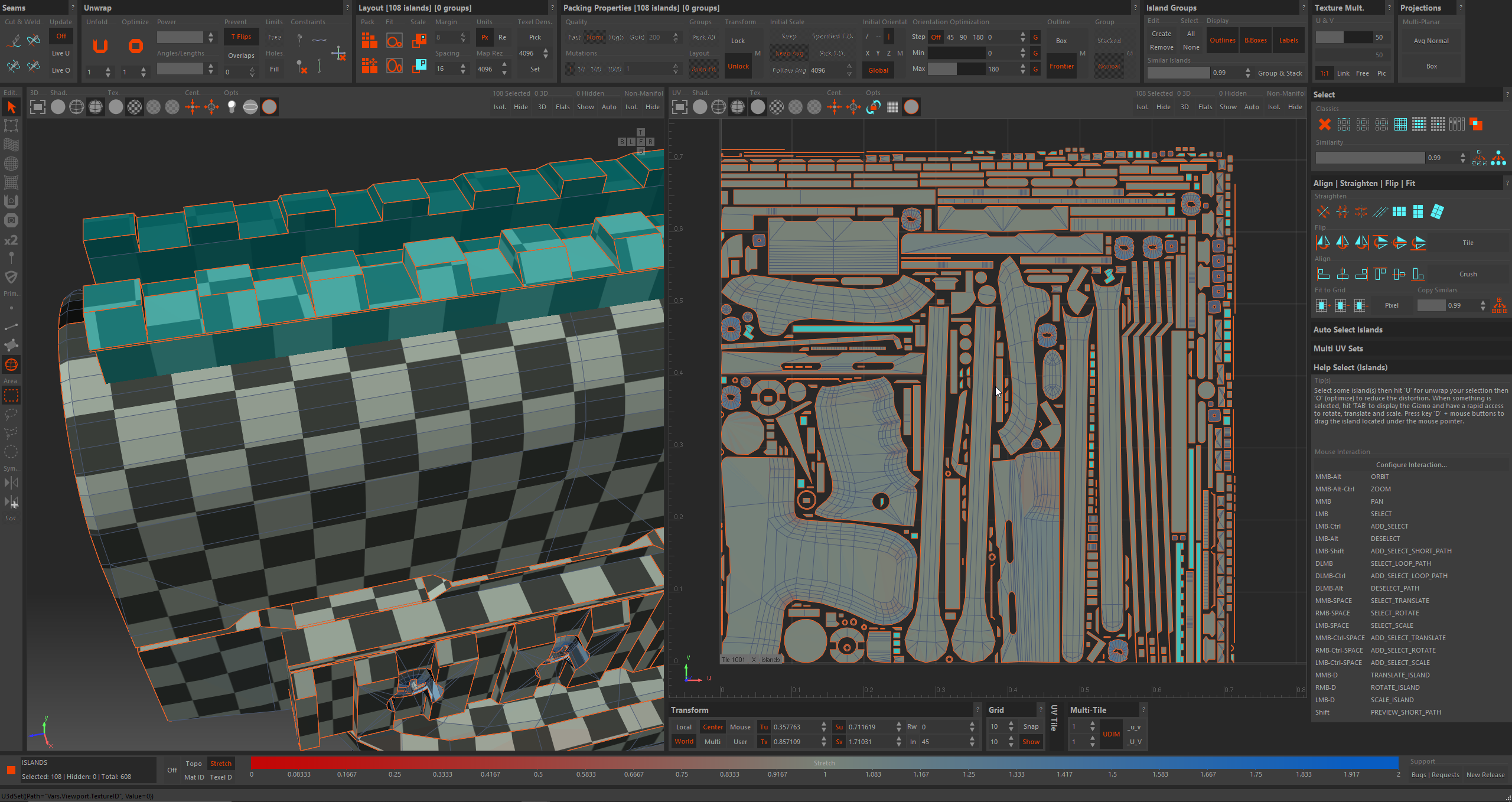 As you can see here I UV mapped it fairly well and there is no UV overlap of the highlighted UV islands. But when baked in substance painter and in Marmoset these issues appear. 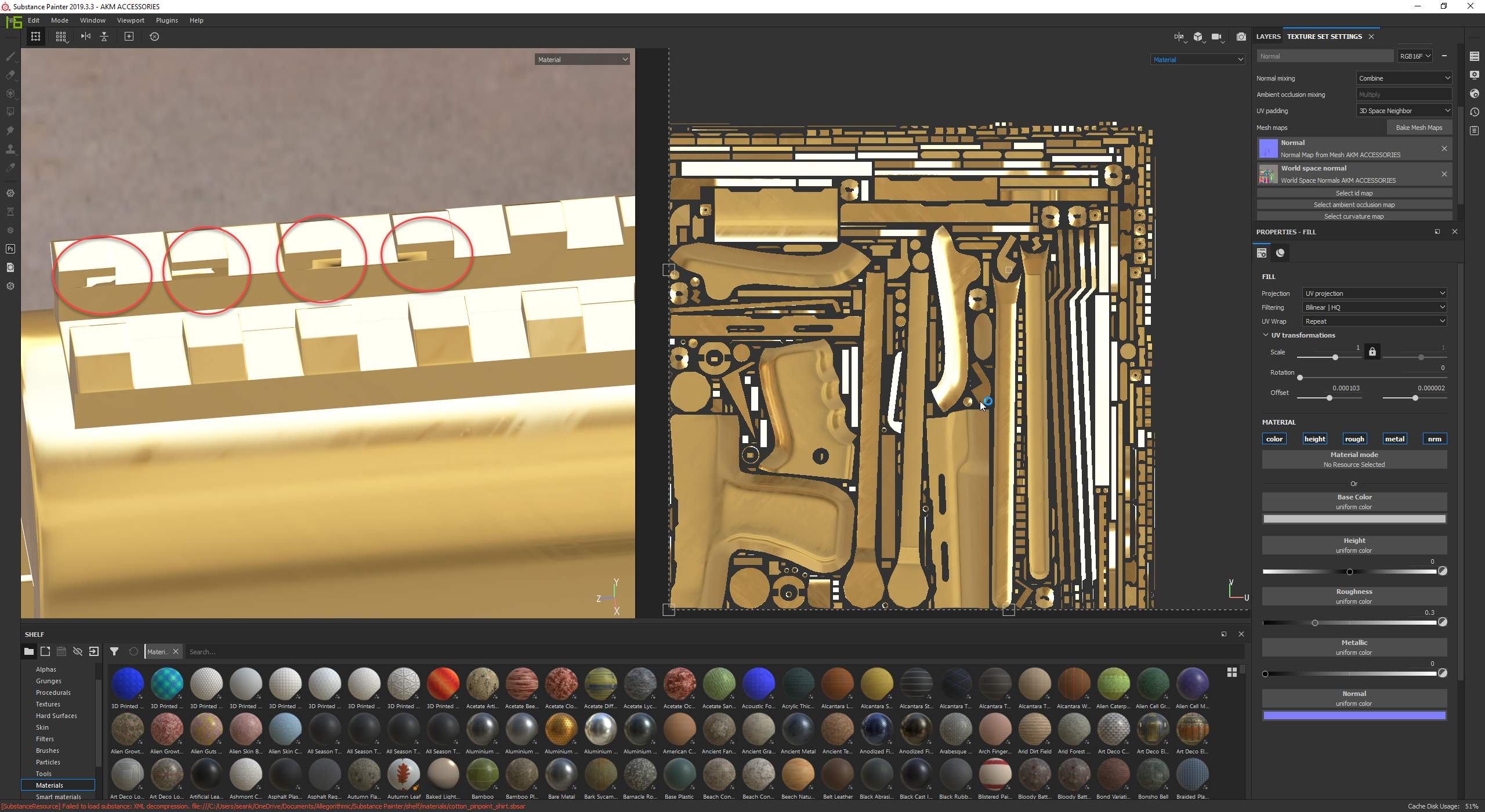 The issues circled are mirrored geometry so the issue is in 2 places. The low poly is in FBX format and the highpoly is in OBJ format since the high poly has massive issues when exported as an FBX file. What could the issue be?
0 · Share on FacebookShare on Twitter
Tagged: