WIPs in Portfolio When Applying to a Job 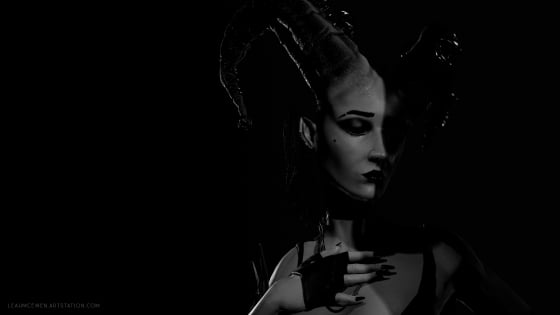 HarlequinWerewolf
interpolator
Offline / Send Message
HarlequinWerewolf interpolator
Jul 2020
So, I understand that it's generally not good to have works in progress in your portfolio but there's been a handful of job posting popped up looking for more realistic work and the only realistic work I have are a couple of works in progress. I hope to get one finished and uploaded by the time I apply, but it doesn't have a human face, rather it shows some Marvelous Designer clothes. So is it worth uploading a 'High Poly' sculpt version of my, as yet, unfinished realistic work? My fear is that this job posting won't be there forever so if I try to finish this project I'll rush it and it'll be sloppy.