Please Critique my work (be brutal)

Corweee
polycounter lvl 4
Online / Send Message
Corweee polycounter lvl 4
Apr 10 2020
I've been trying unsuccessfully to break into the game industry for years now and I've hit a wall. I've sent probably a hundred or more applications to game companies and usually either get a swift rejection letter or no response at all. The art tests I've managed to actually get (two) I've failed. I've been working in Maya and Zbrush for over 10 years now but obviously I'm doing things wrong so if anyone could pick apart my recent work and give me detailed feedback I'd really appreciate it. If not, all good too.

(I'm also aware that a lot of people are going through this as well, but I just figured asking for help couldn't hurt.)

These are all High Res screenshots from Unreal: 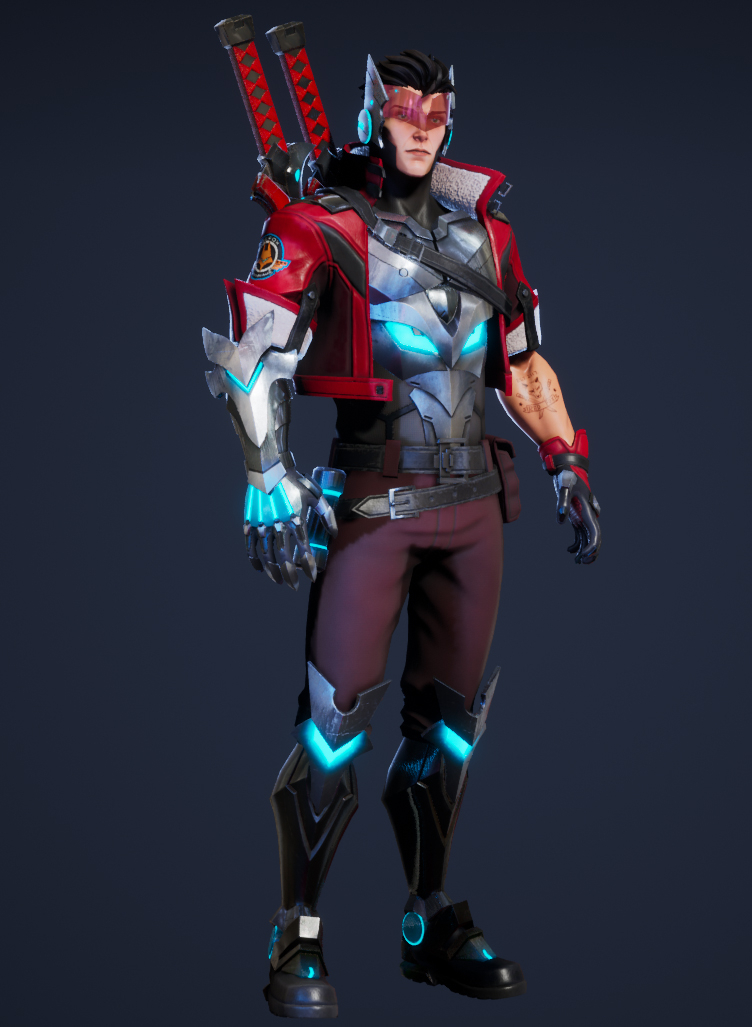 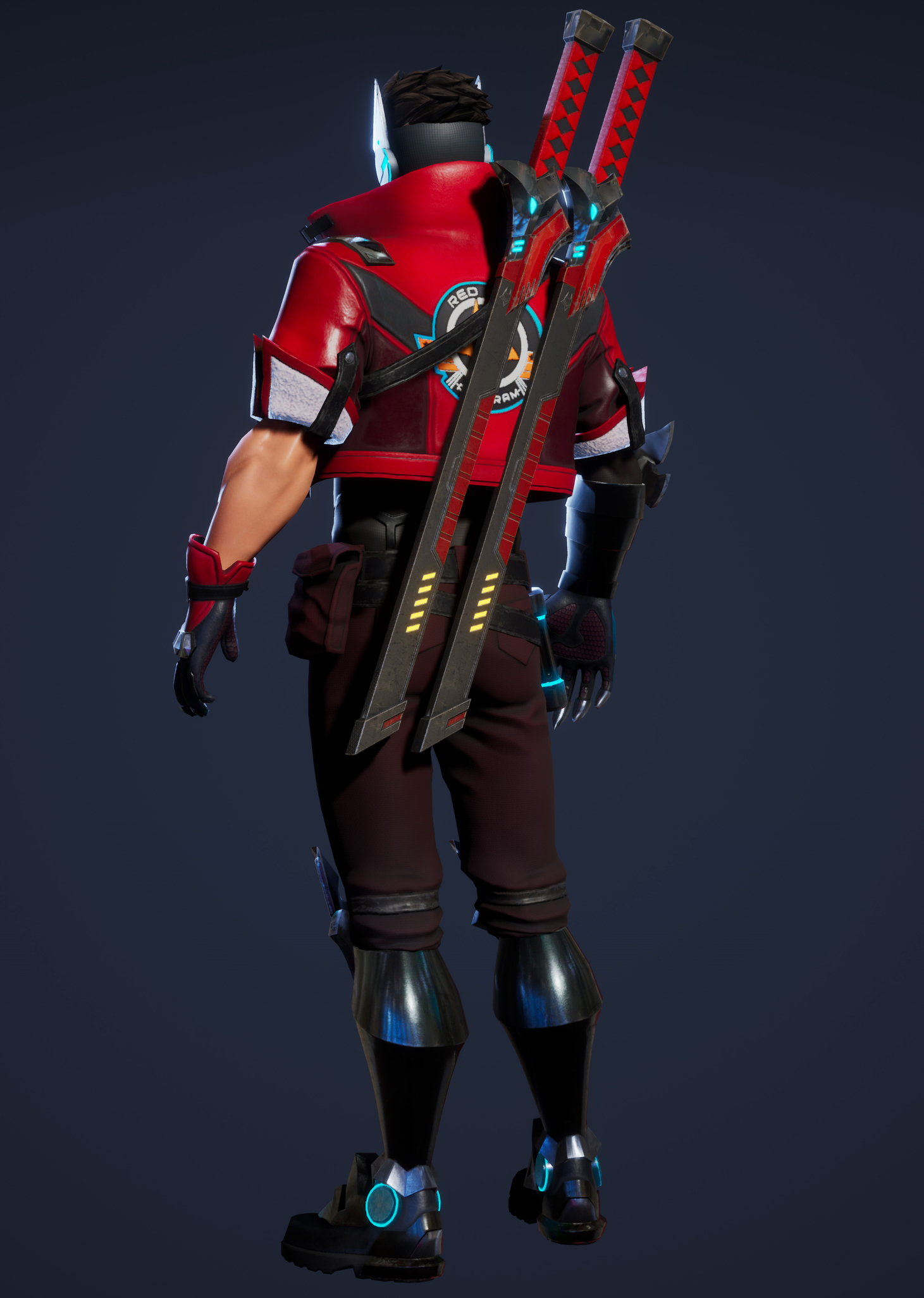 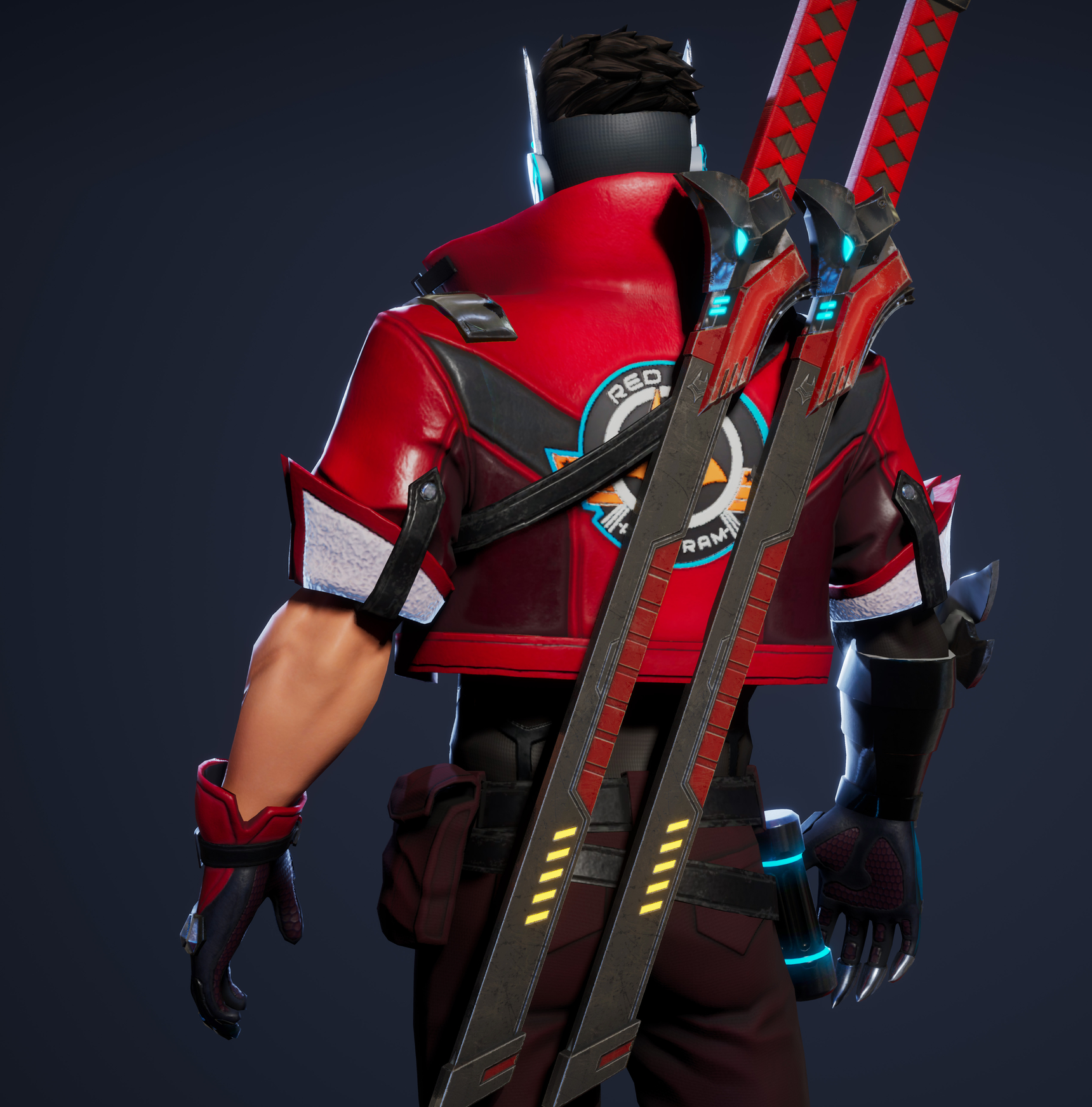 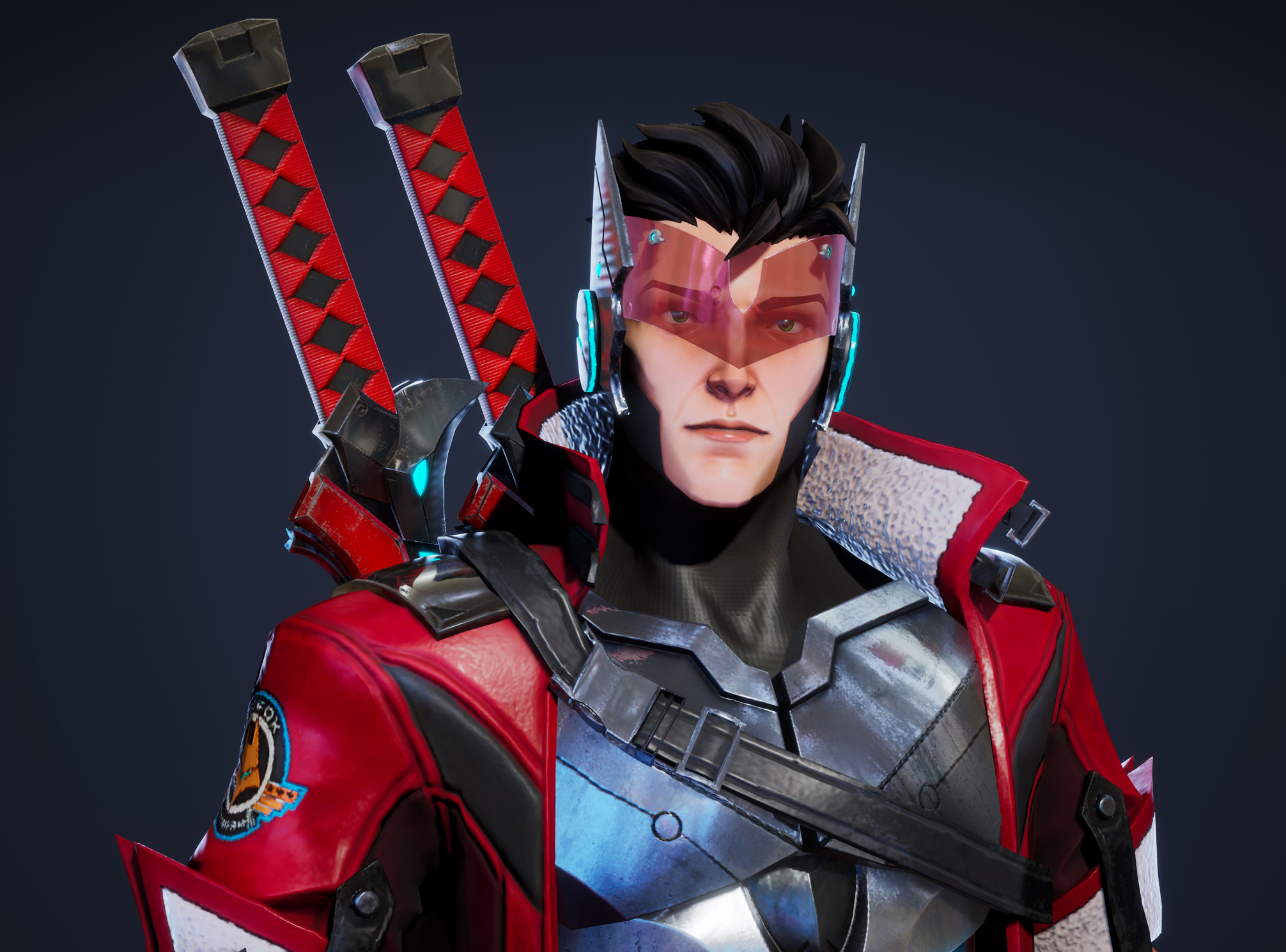 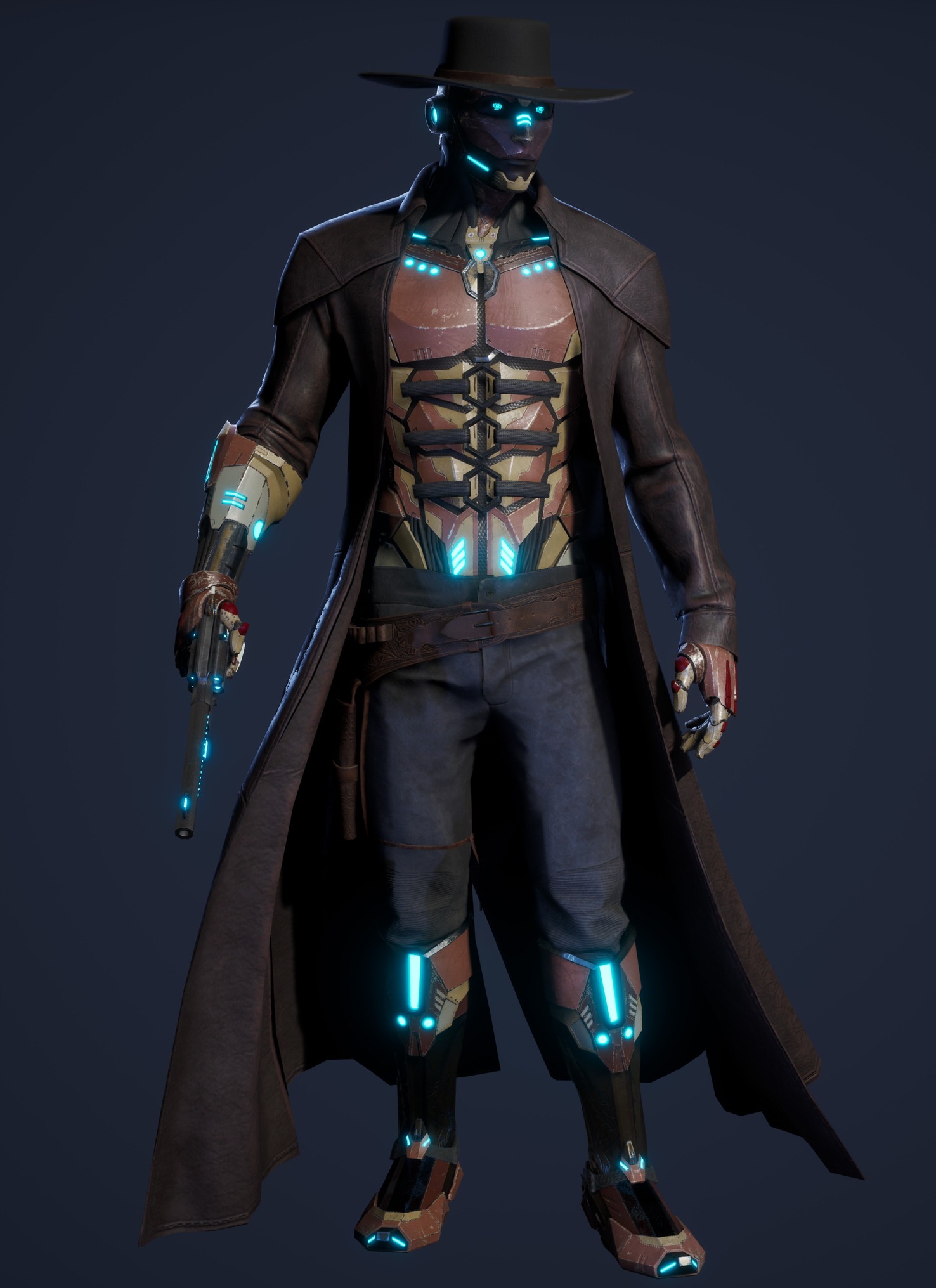 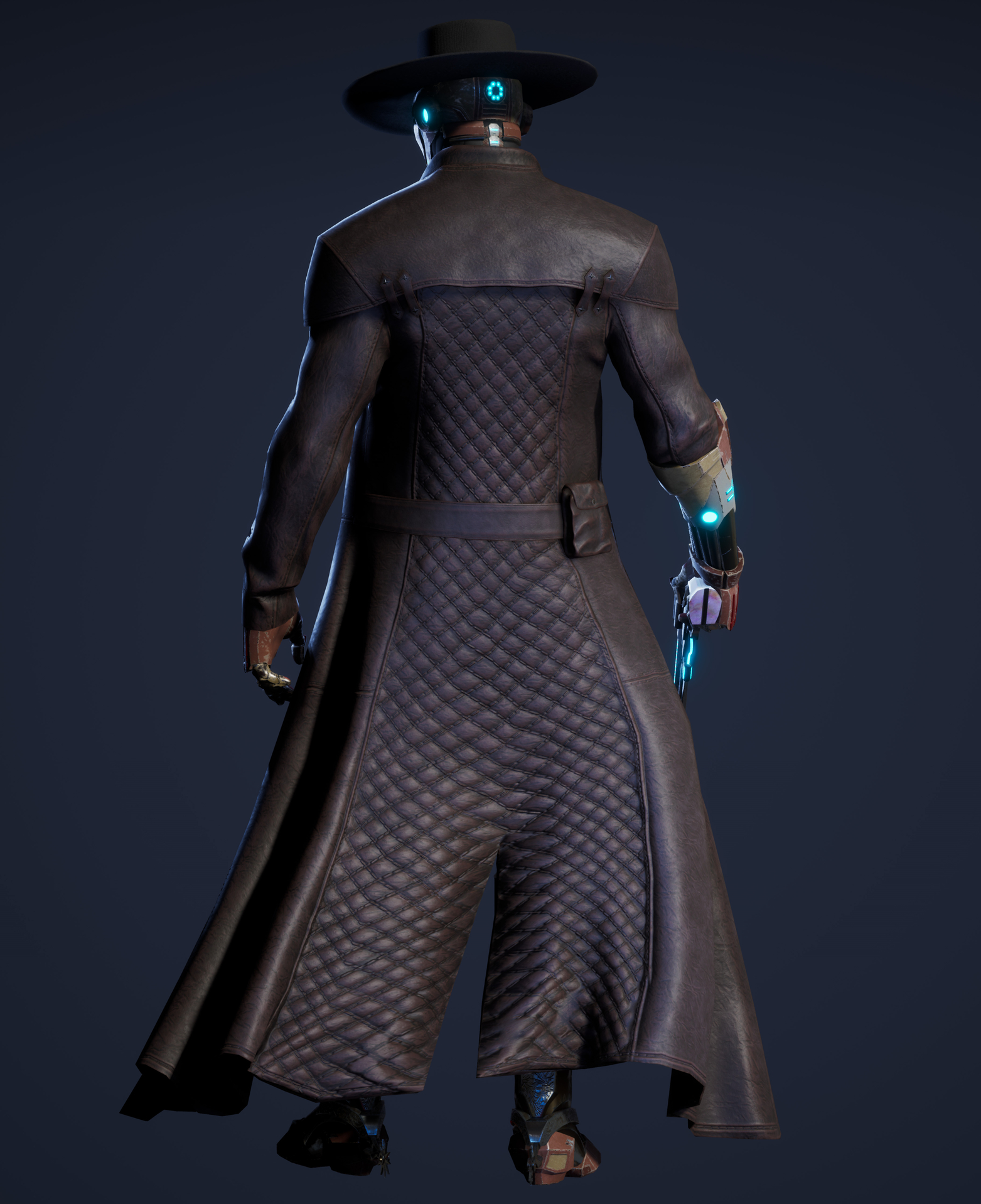 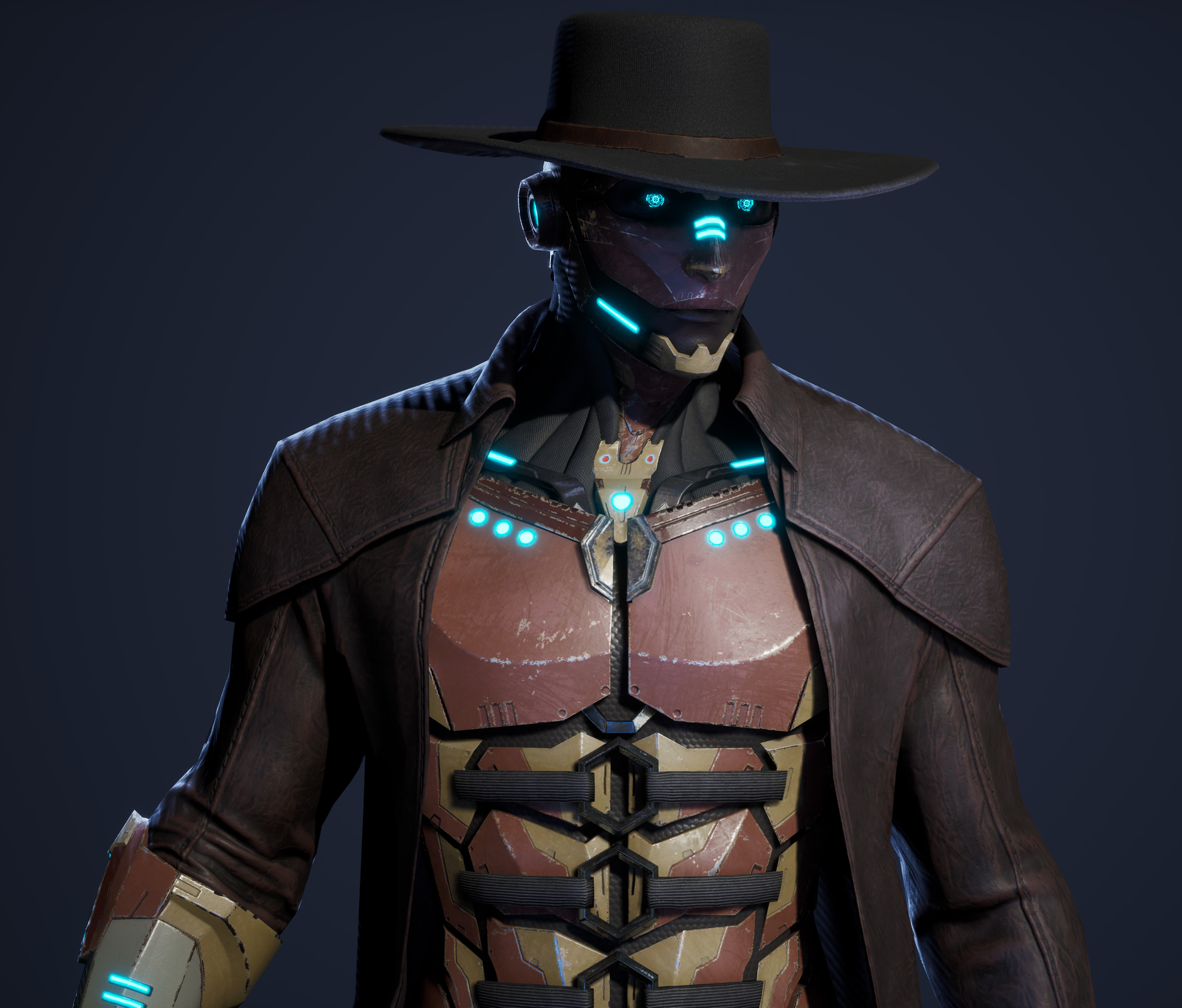 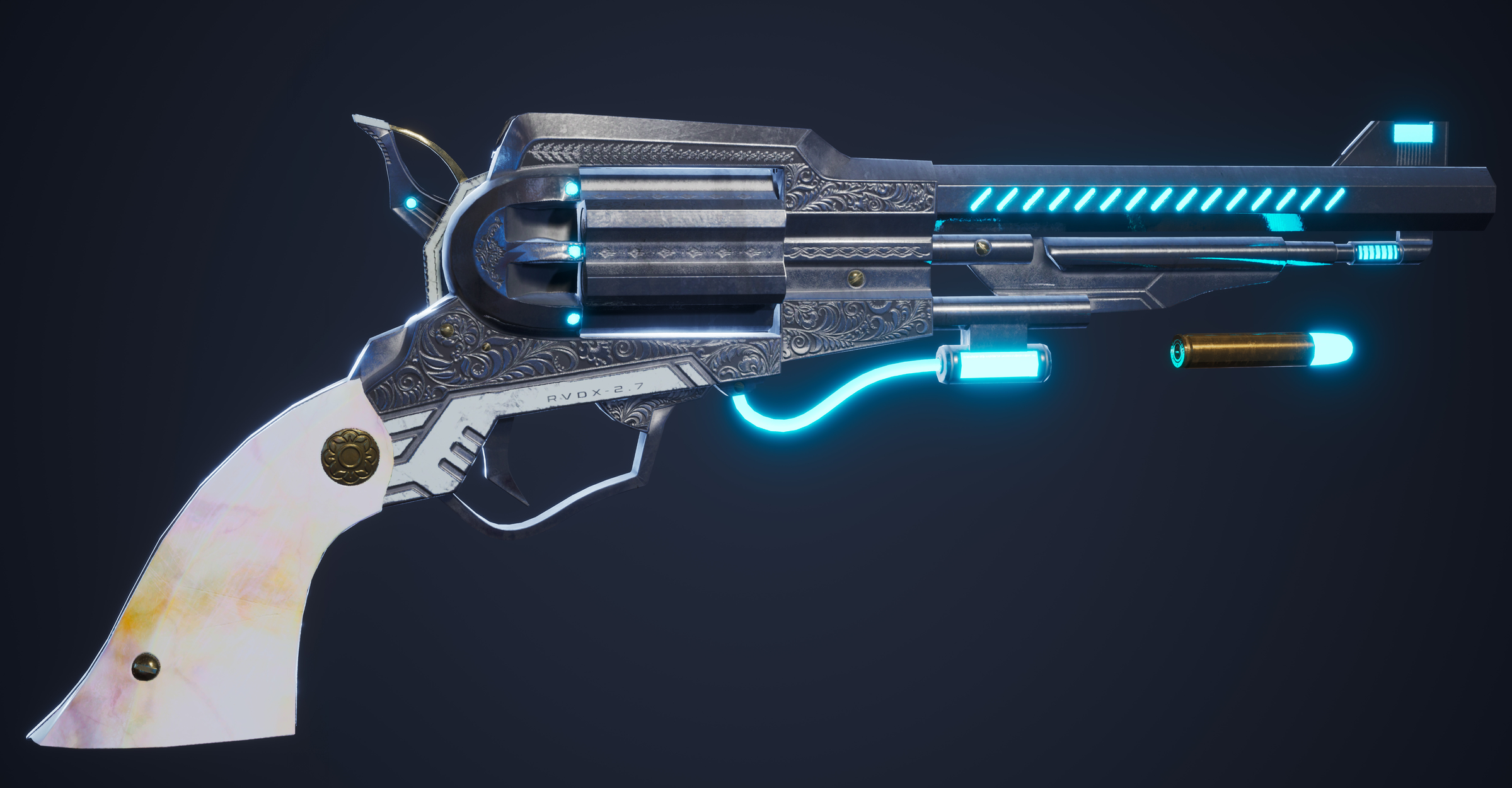 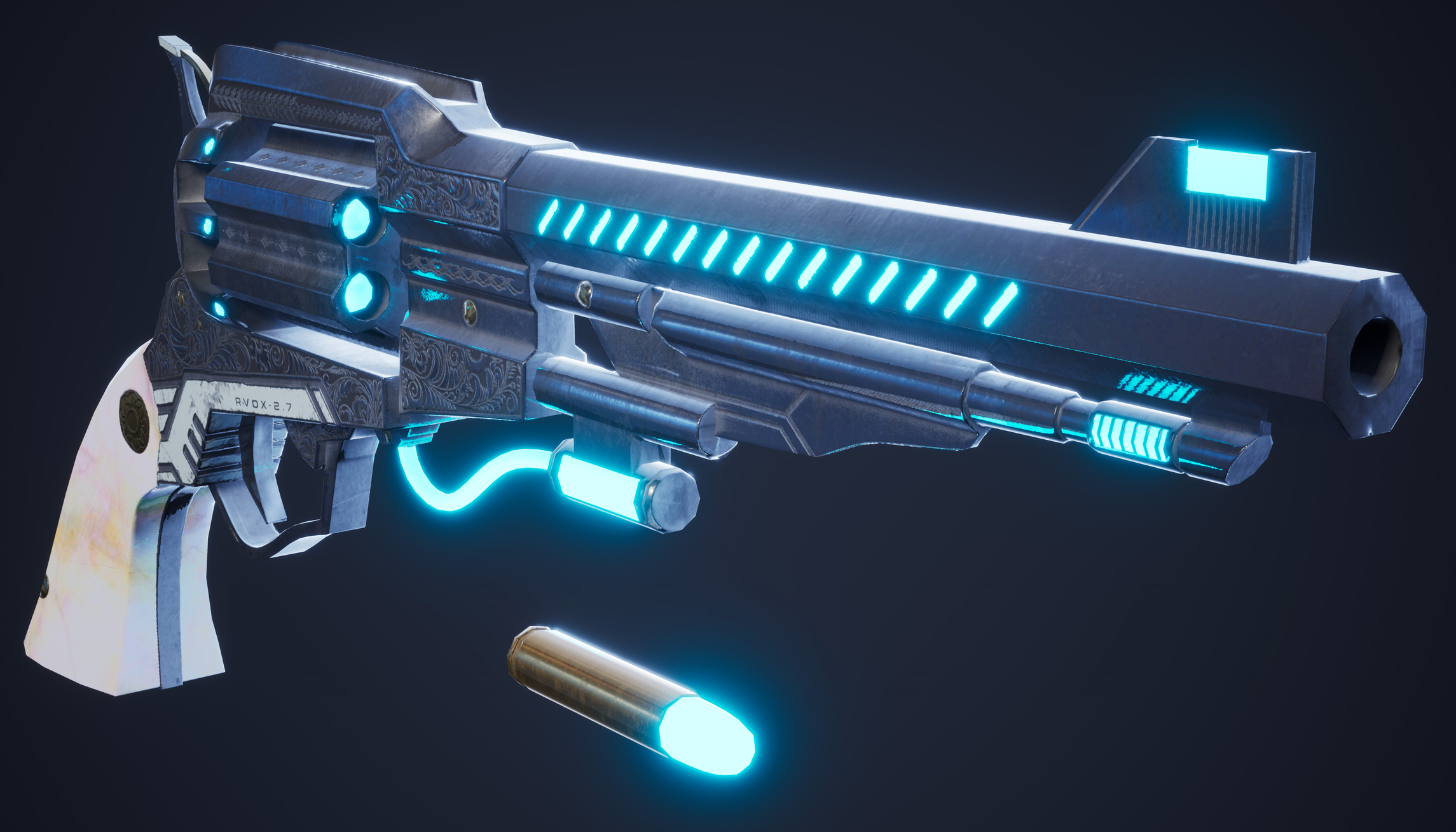 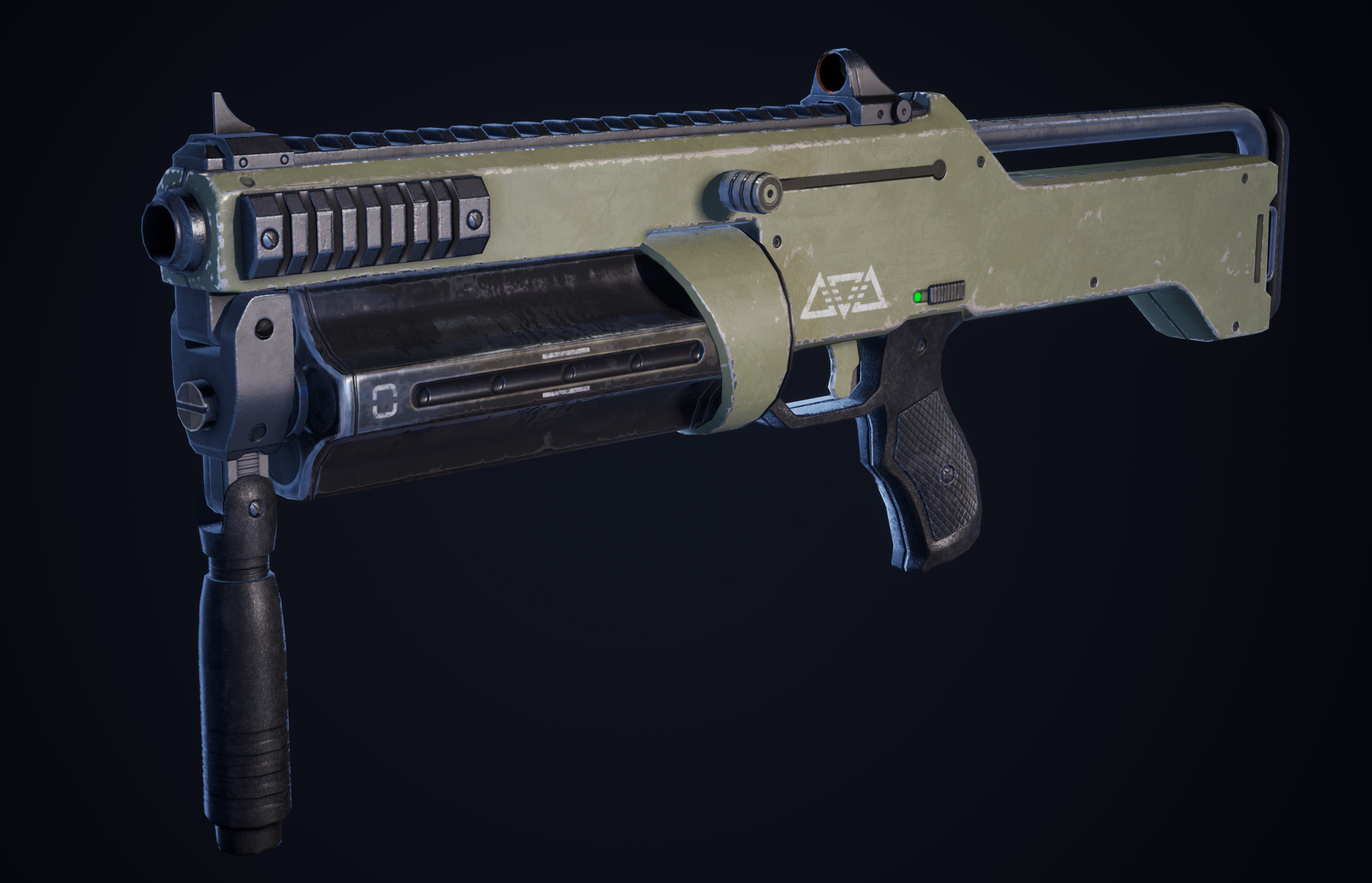 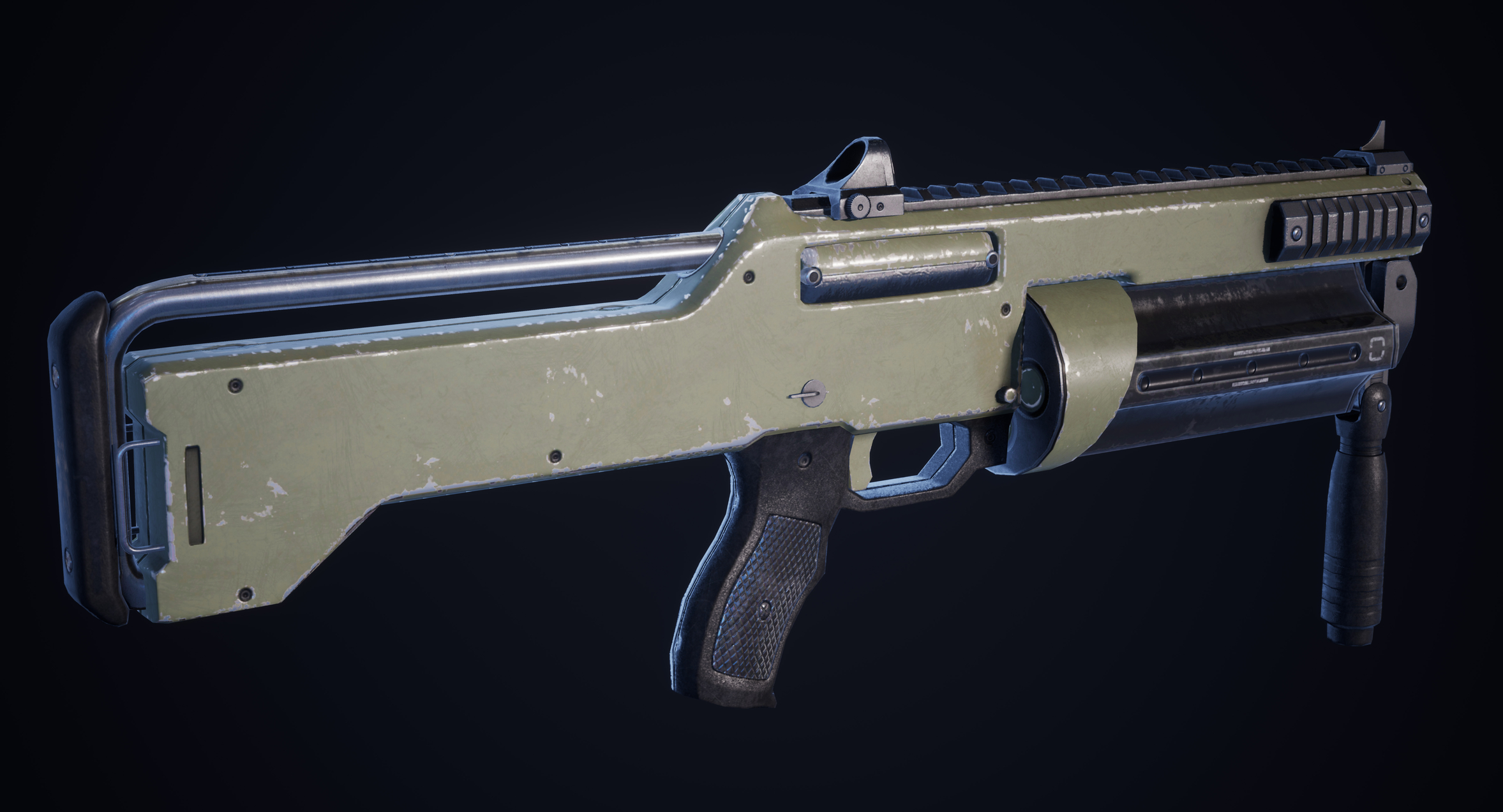 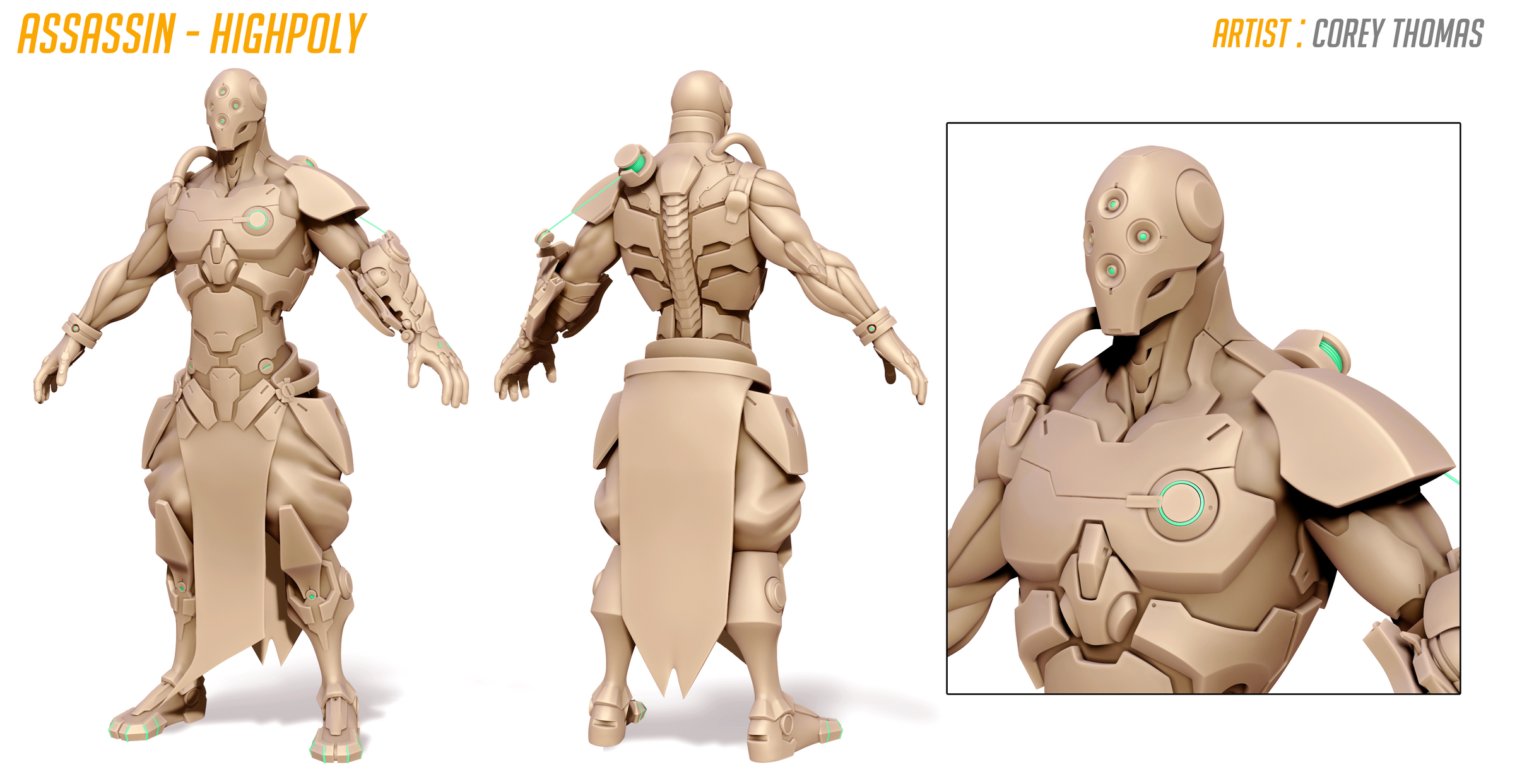