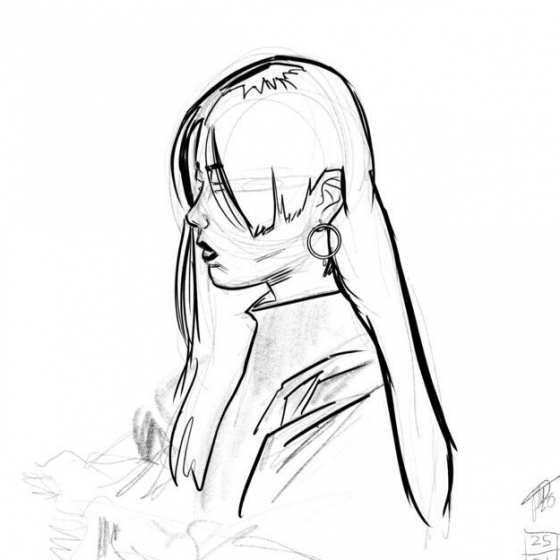 Thanks everyone for the helpful feedback, there's no way I'd finish this project without you guys! 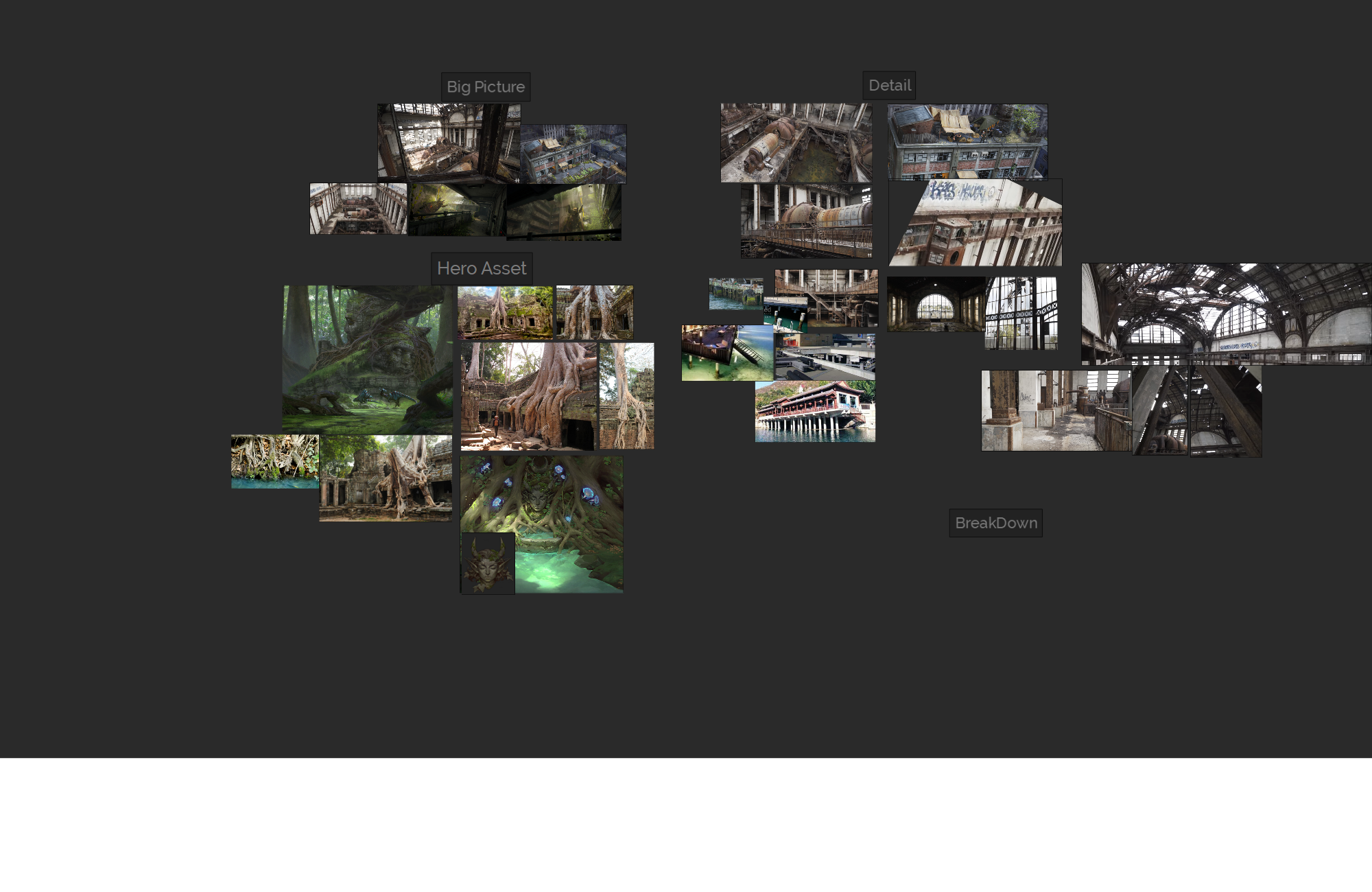 C&C would be really appreciated:), will always interested to see what other people think of it:D! 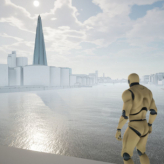