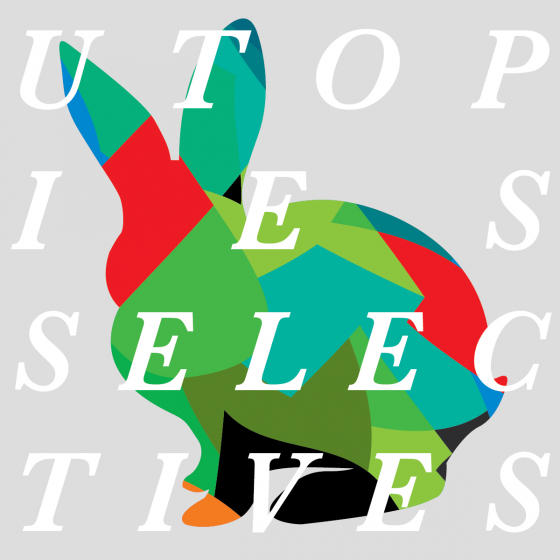 utopieselective
Offline / Send Message
utopieselective
Mar 12 2020
Hello everybody,
so I just joined polycount and thought I would join in the amazing shares we can see on the forum!
I'm a concept designer for movies and game, worked in China and in North America.

I've recently decided to update my artstation so I have a lot of designs from the movie The Wandering Earth to post.
l left my artstation to rot for like 2 years, so yeaaaaahhhh....

you can check out here my whole page
https://www.artstation.com/utopieselective

and I'll post some pics here too!
I'll cut the share in several posts to make it easier to navigate.