I am working on my very first wyvern and am currently unsure about the anatomy. Some help, critique and tips would be very nice and more than welcome.
Thanks in advance 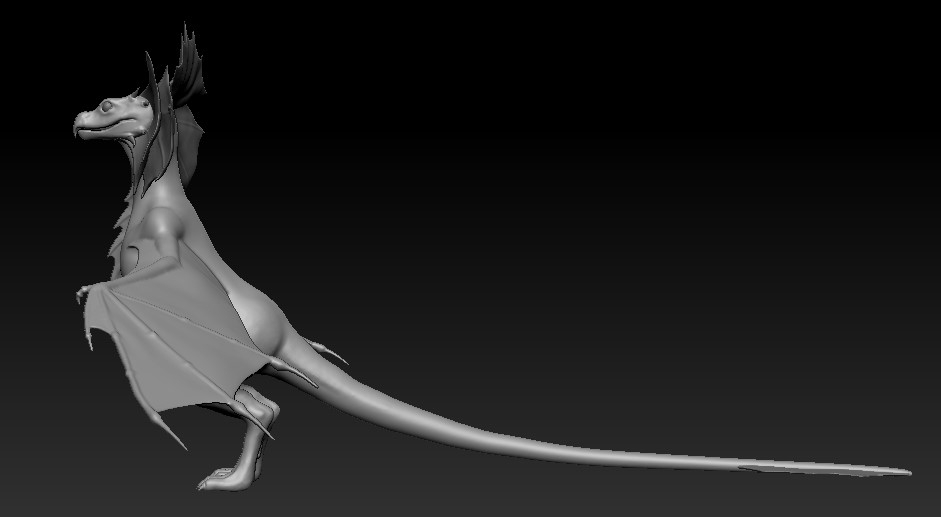 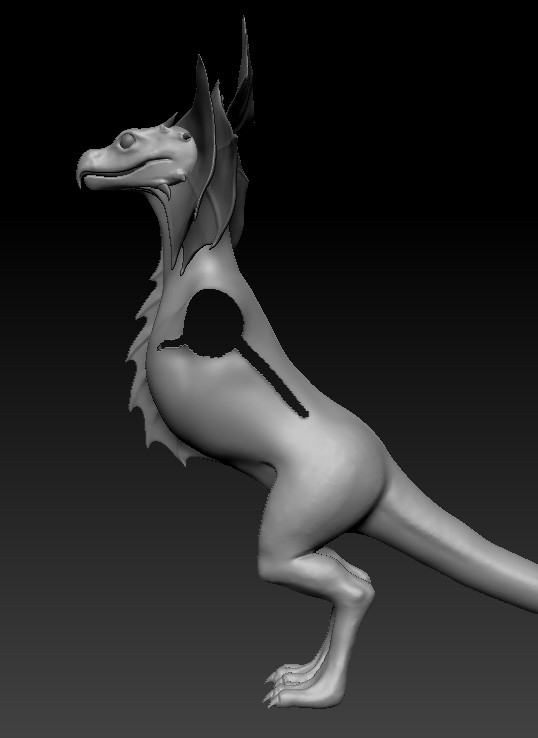 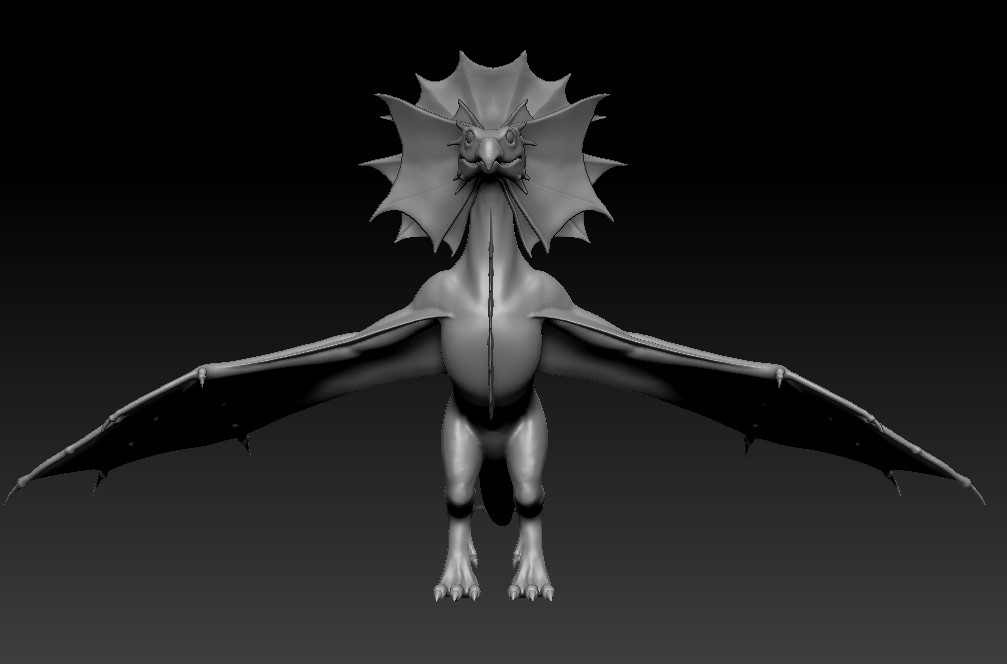 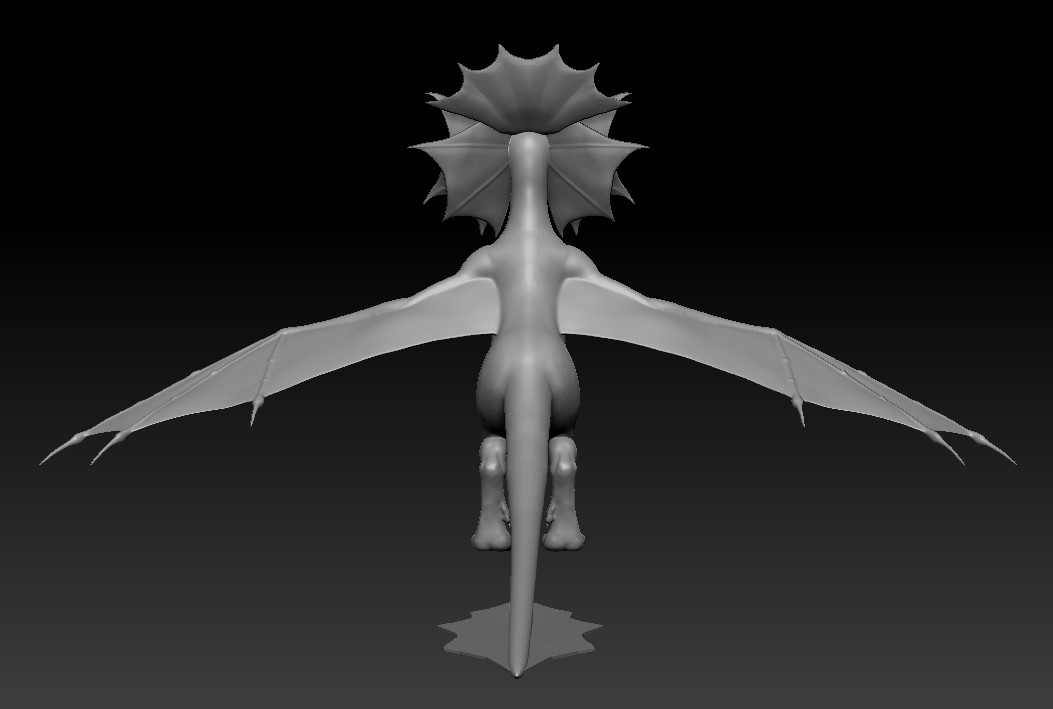 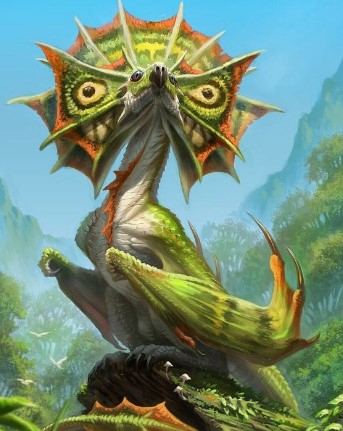 and the original image of course