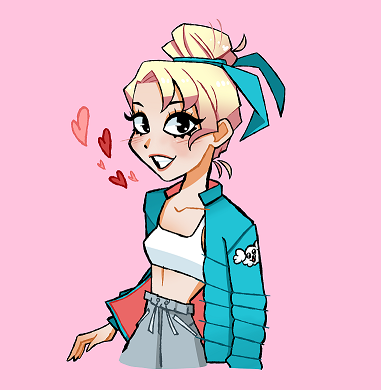 Hello! We are Project Amindale, and we're looking for team members to join us in creating our game!

Amindale is an RTS that we are building in the Unreal engine. It takes place in the low-fantasy setting of Amindale, a region with a large helping of dark magic heaped over a troubled political history, though expansion into the wider world is planned. Four major factions battle for survival while a fifth works in secret to bring all under their heel.

We want to bring a level of mechanical depth unseen in a fantasy RTS. To that end, we are planning to implement mechanics such as:

- Diplomacy in the vein of Stellaris: trade agreements, declarations of war, alliances, all with in-game effects.
- Squads can be joined together to make armies. Hero units can lead their own armies as well! - Claiming and managing territory to grow your empire!
- Greater synergy between land and sea. In Amindale, the sea isn't just an extra step - it actively contributes to your war effort.

And our factions bring something fresh instead of the Standard Fantasy Lineup! They include:

- A militaristic empire built by Amindale's first settlers
- Its rival, a small nation that makes up for its numbers with peerless cavalry
- A nation of beastmen exiles struggling to build a new home
- A seafaring minotaur mafia more interested in money than ideals
- A corrupted undead legion formed from mysterious, dark magic

Currently, we are looking for programmers familiar with Unreal to help speed development along. We also need artists: 3d artists/modelers for in-game asset creation and 2D artists for concept art.

This is a passion project. While we pride ourselves on our professionalism and dedication, we are unable to pay for now. However, we are more than happy to help you with your portfolio and references.

Join us as we work to create the next generation of fantasy RTS!