[WIP] Supernatural Monitor, in the vein of the "New Weird" genre 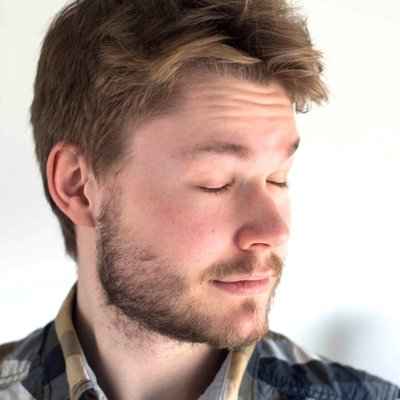 Götterfunke
polycounter lvl 2
Offline / Send Message
Götterfunke polycounter lvl 2
Jan 2 2020
Started as an imaginary terminal for the Sketchfab october challenge, I had to abandon the project due to time problem - but could pick it up again recently!
Remodeled the base and turned the terminal into a monitor, to get more emphasize on the screen. Also got inspired by the fabulous game Control to give it a nice supernatural touch. Critique welcome! 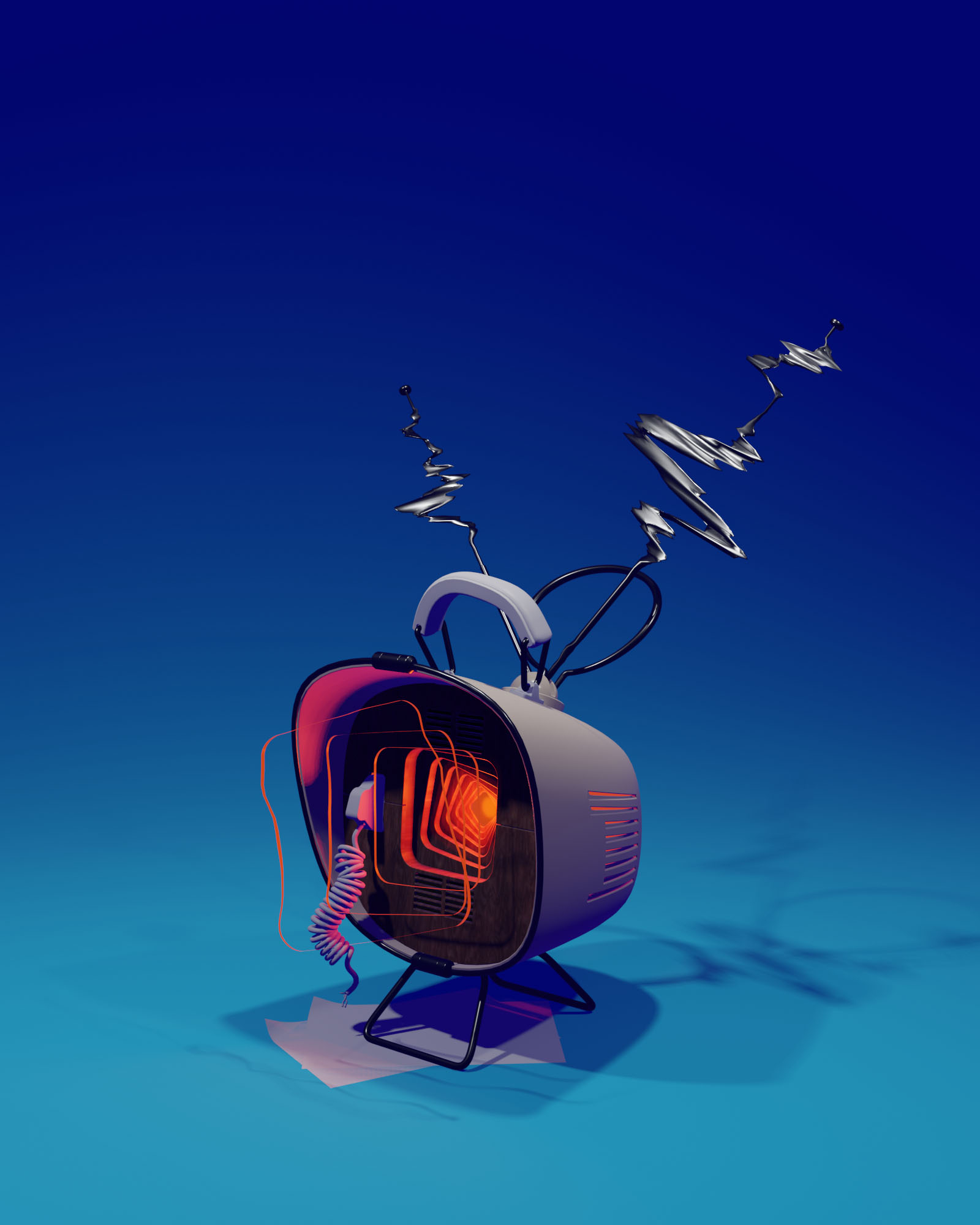 Still experimenting with light and color. The materials are WIP, as I want to handpaint this thing. Gonna add a few more detailes and then head to baking.

I'm thinking about translate the antenna distortions and the screen effect to a shader in Unity, but still have a static version for my Sketchfab.
0 · Share on FacebookShare on Twitter
Tagged: