Wildebeest (Overwatch Concept - Taken from the Art of Overwatch)

Astrocoolbug
Offline / Send Message
Astrocoolbug
Dec 2019
Hello everyone, for the last 2 months I've been really trying to study the Overwatch art style and have taken the time to try and make a full character based off of an early Reinhardt design that was originally called Wildebeest. I thought the design was really cool and I wanted to try making a full hard surface character as well so it matched pretty well.

Concept is from the Art of Overwatch, made by Arnold Tsang.

I would really appreciate some feedback as I go along through this, I'm currently in the block out stage right now and I'm trying to find some of the forms. I took some more detail in some areas but I've hit a bit of a wall with some of the pieces, so feedback would be greatly appreciated. There are a lot of things so far I feel that aren't working but I'm not really so sure where to go next in those parts.

1. The way the leg connects to the hip in the concept is a lot more in line with the silhouette whereas mine is sticking out kind of far, but I'm not sure how to really fix that shape without Losing the circular part from the side.
2.There's an overall top heavy feel to the concept that I think looks cool, so how would I go about translating that into my 3D model.
3. The hair that goes down the back is polygonal right now but I know that fur is done differently in Overwatch but I'm not sure how they achieve it, any tips for that? I think they use cards but I could be wrong.

Here's also a closer look at the arm which is the part I've spent most time on now, what can I fix here? 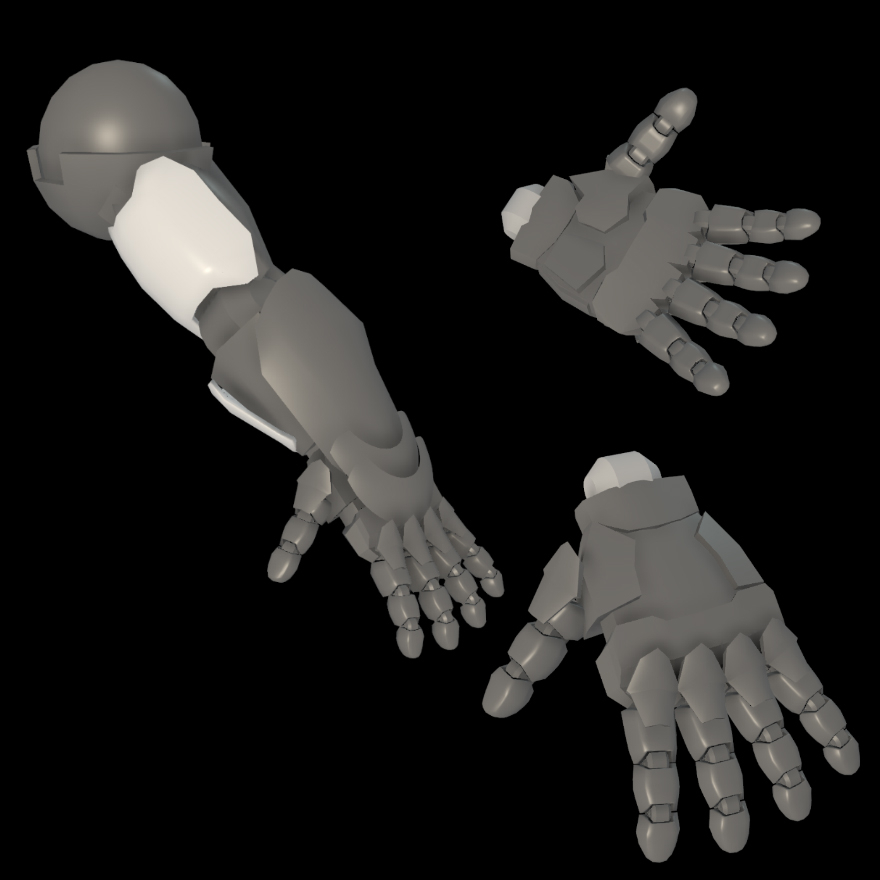 I think the Fingers are looking okay from my perspective but is there anything I can do to imply some more anatomical forms? I know it's a metal hand but shouldn't I also show some anatomy in order to sell the forms? 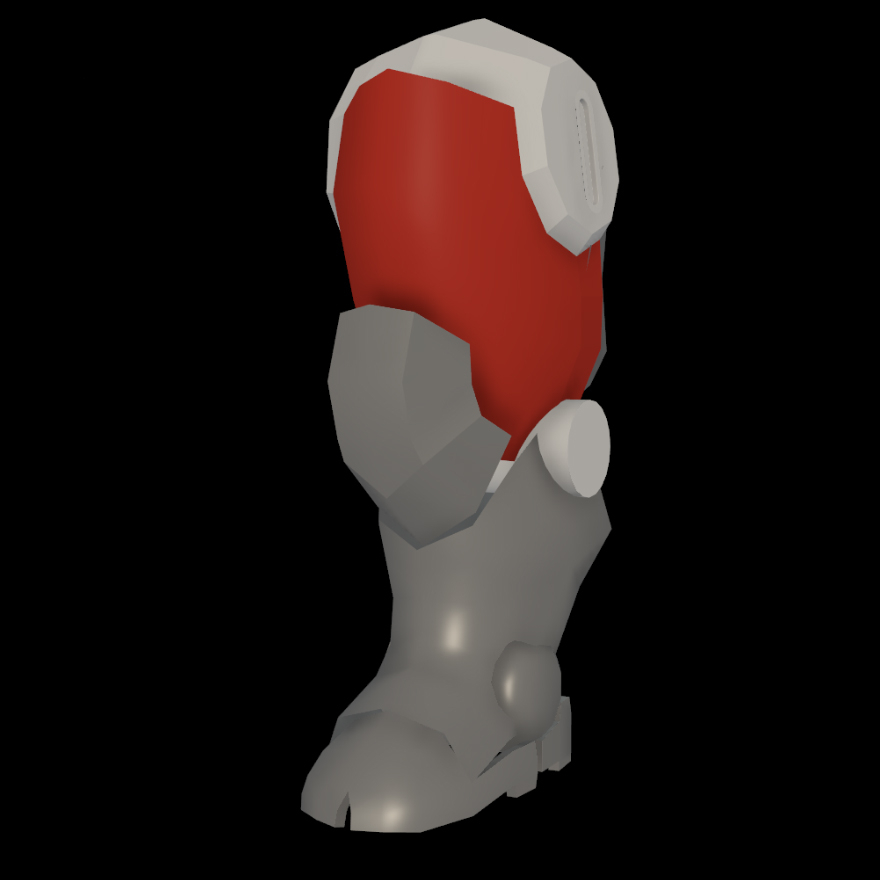 In addition to this here's also a close up of the head. I think I have the basic shape down but I just wanted to get critique on this as well. 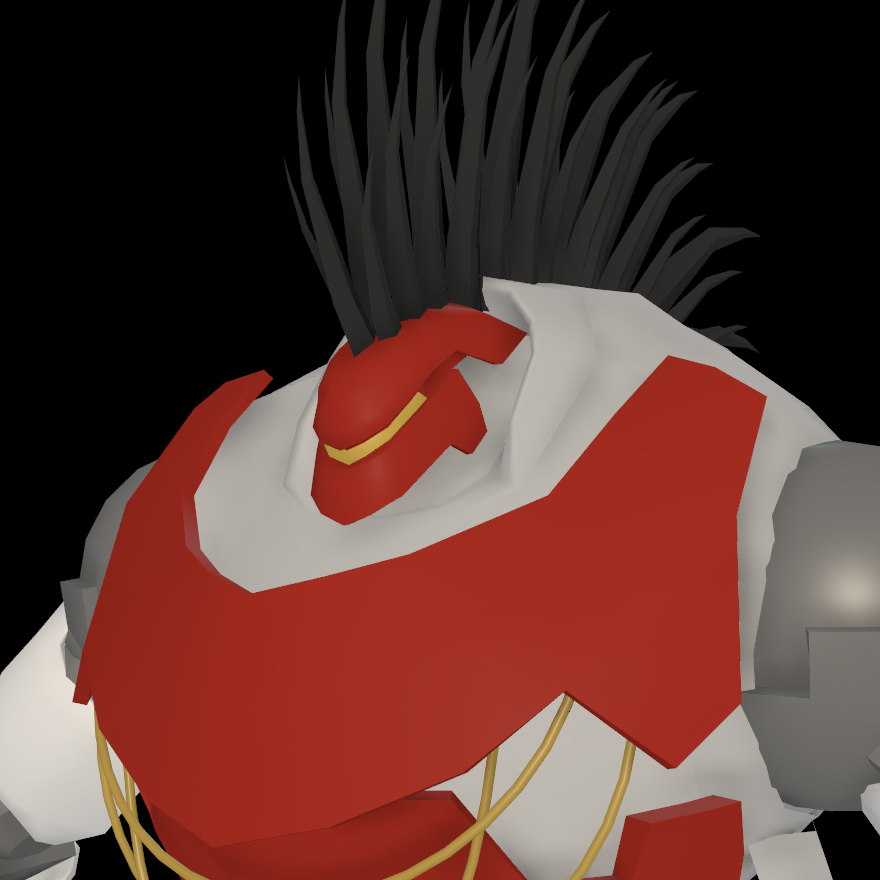 I want to spend a lot of time in this phase to try and flesh out the silhouette and forms before making too many details.

For how I plan to continue this, I want to make a low poly version in Maya.
A high poly version in most likely Maya with some Zbrush perhaps.
Then Baking down in Substance for texturing
and rendering in marmoset.

Ultimate goal is to have a character that looks like it lives in the Overwatch universe, so that way I can rig it and hand it off to a friend for animation. It's only a portfolio piece but I want it to look like I could drop it into a game engine.