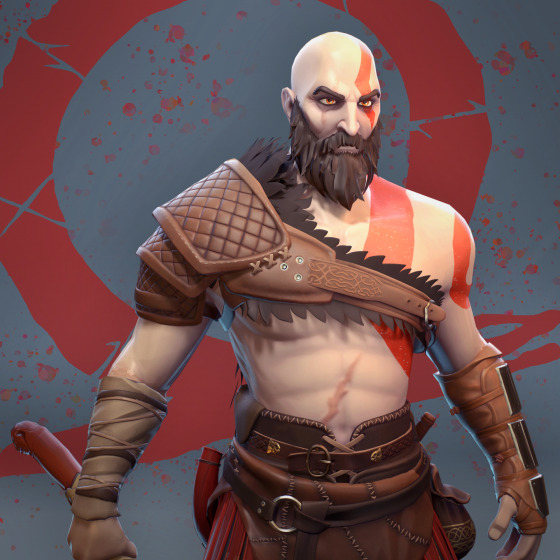 I got so much great feedback on my last couple characters so I want to continue these posts since I really learned about 100x faster here so seriously thank you to this community of artists for the help.

Anyway, Kratos. So as the title suggests it's going to be a stylized version of him which at first thought may be not super interesting so that's where I'm curious about what people are thinking. Also I will be trying to emulate the Overwatch Art style in him so it's not going to be full cartoon but more semi-realistic proportions with stylized materials and silhouettes. 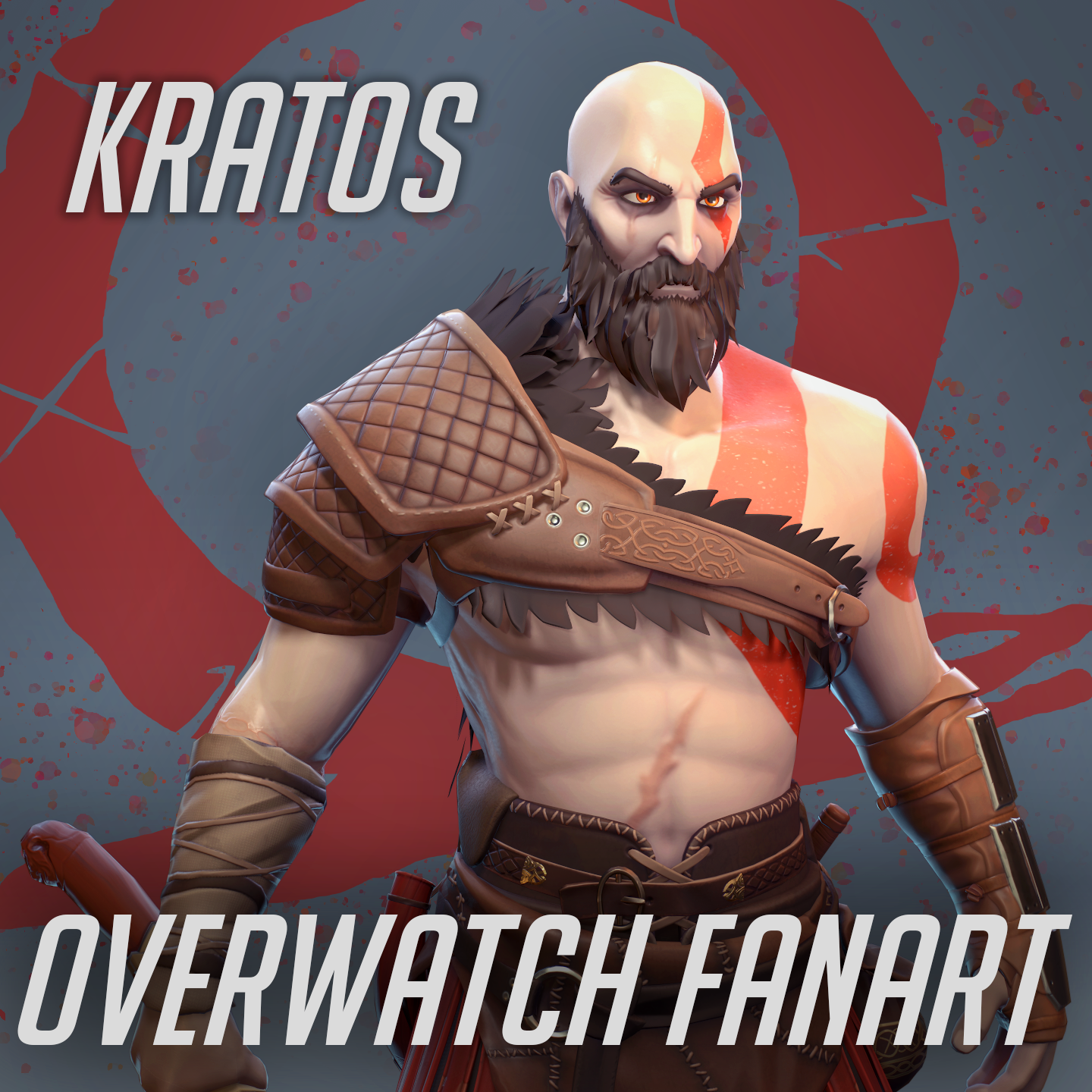 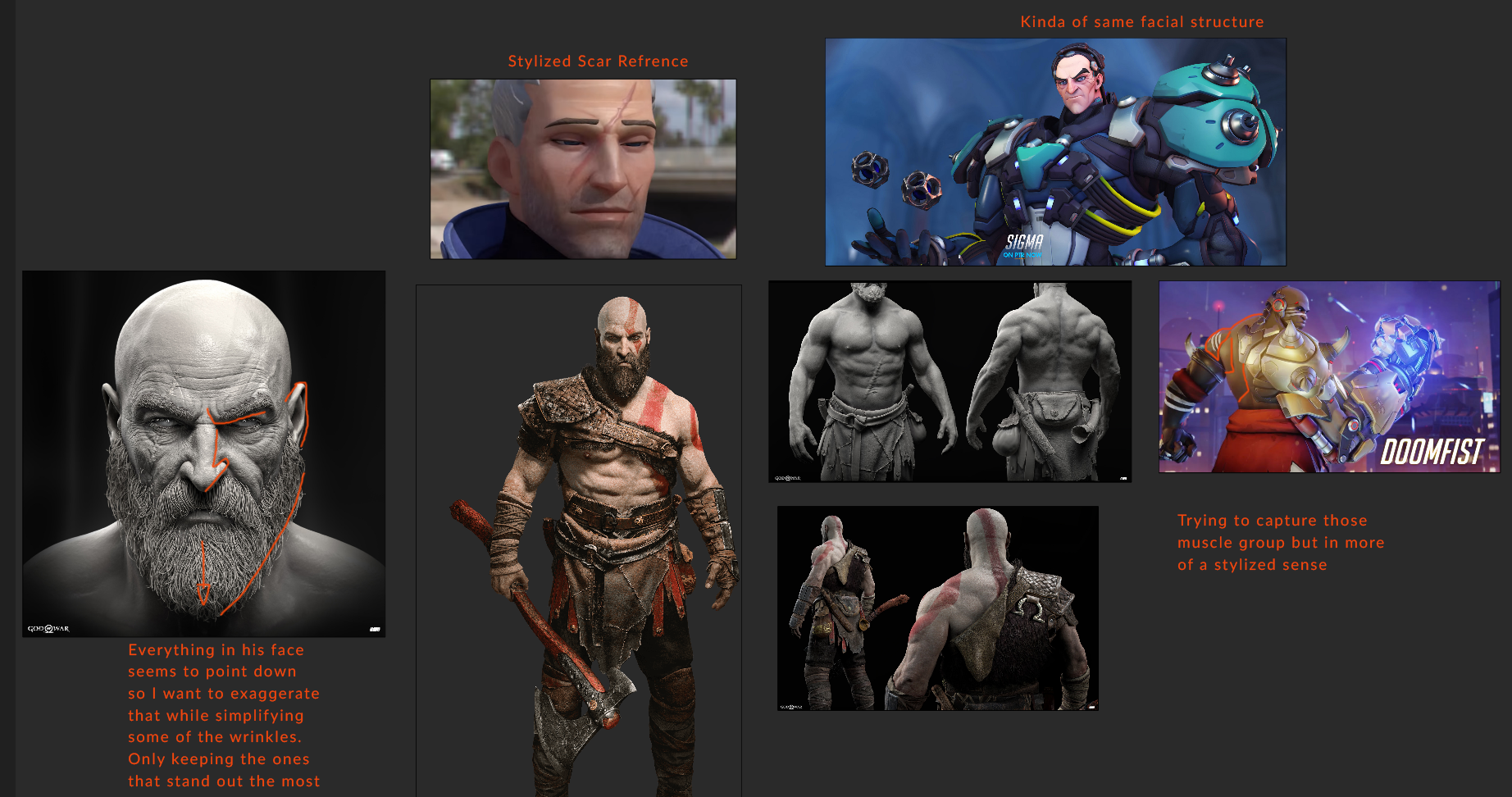 This is my reference board and some notes just so you can see my thought process. 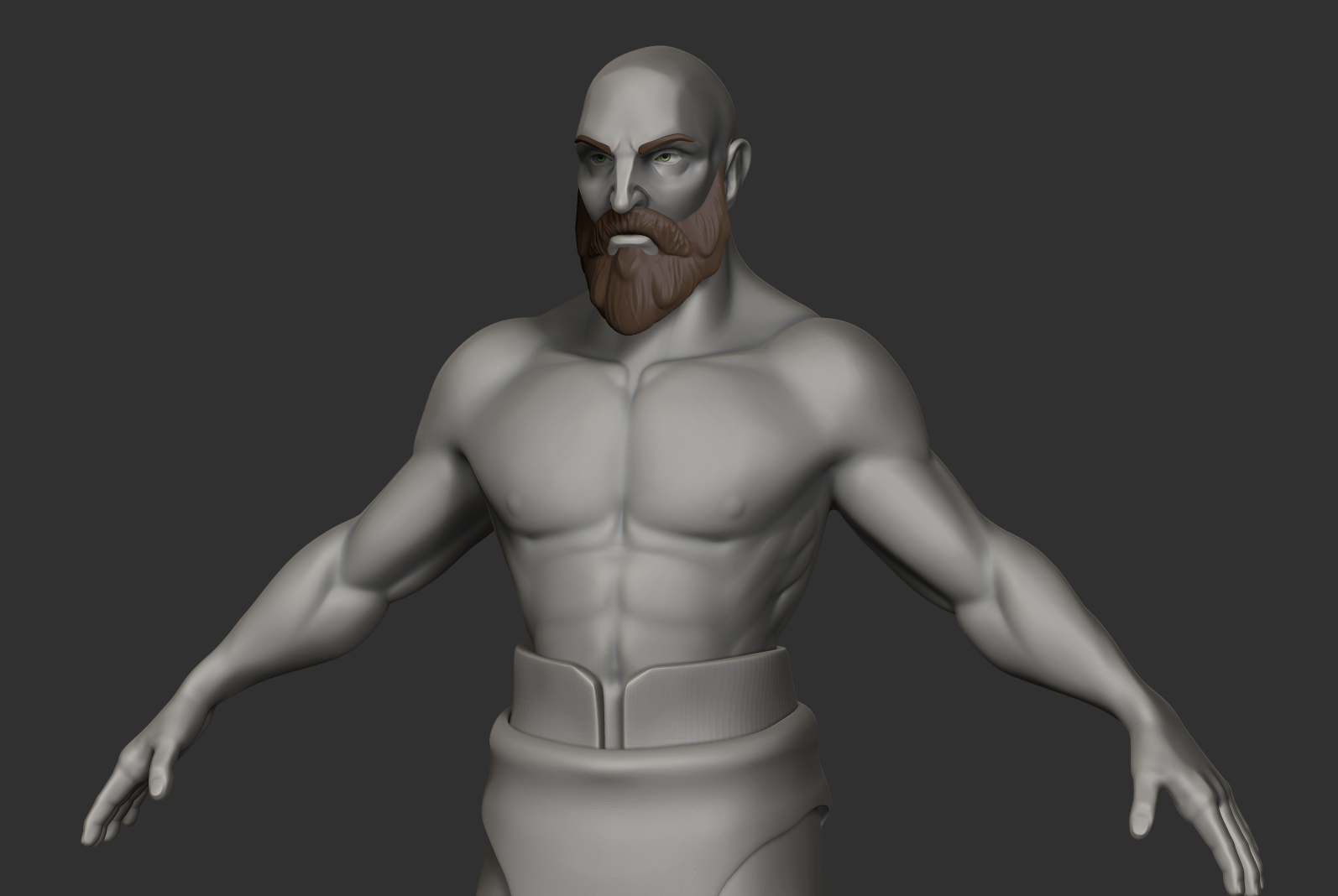 This is where I'm at right now, I don't like where the head is at and while I feel like this is one of my better anatomical sculpts I don't know if it really says "Old Man Kratos"

I did something different this time around for the anatomy as well, I blocked out the main muscle groups that I knew were going to be visible with spheres. 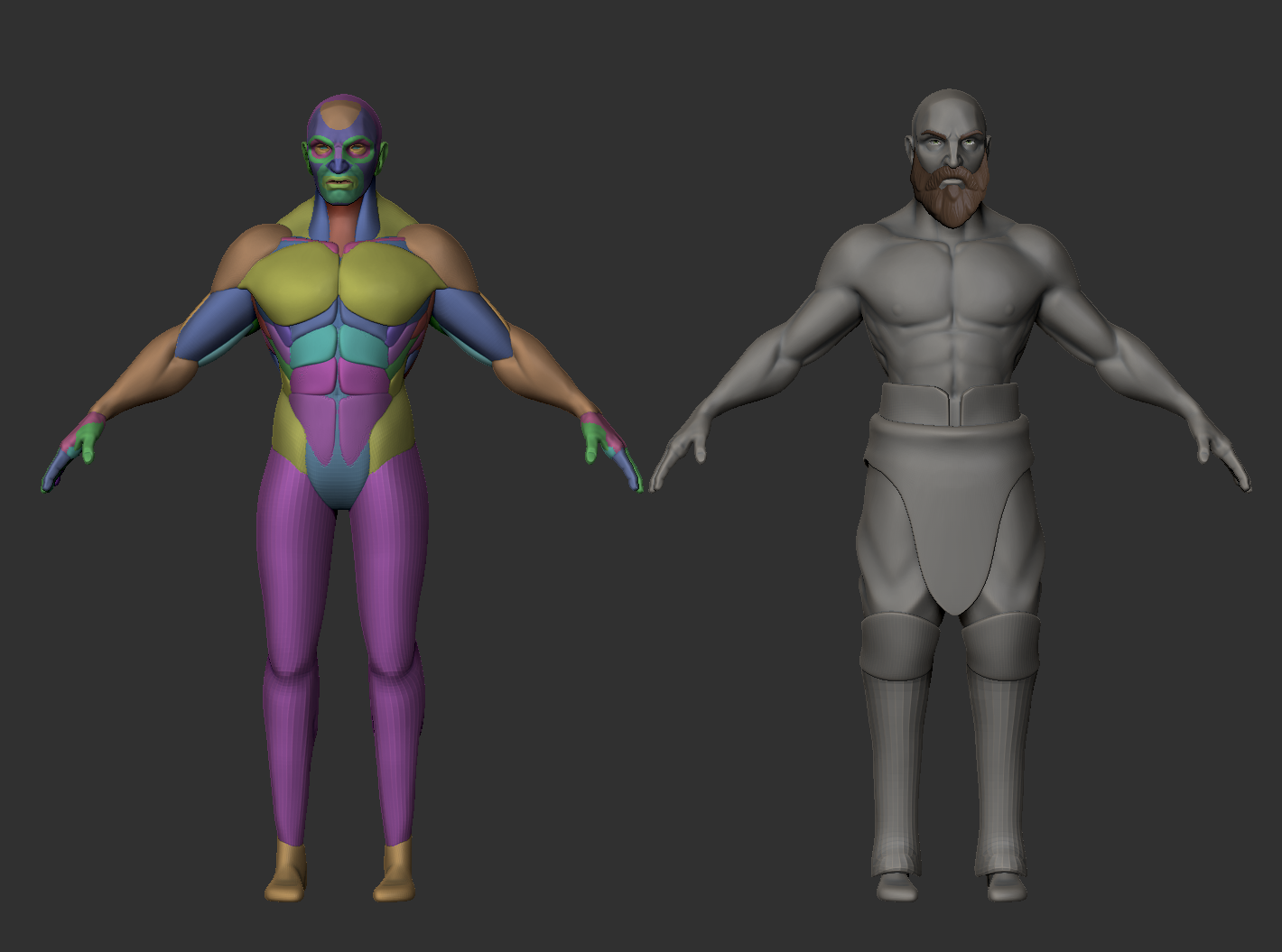 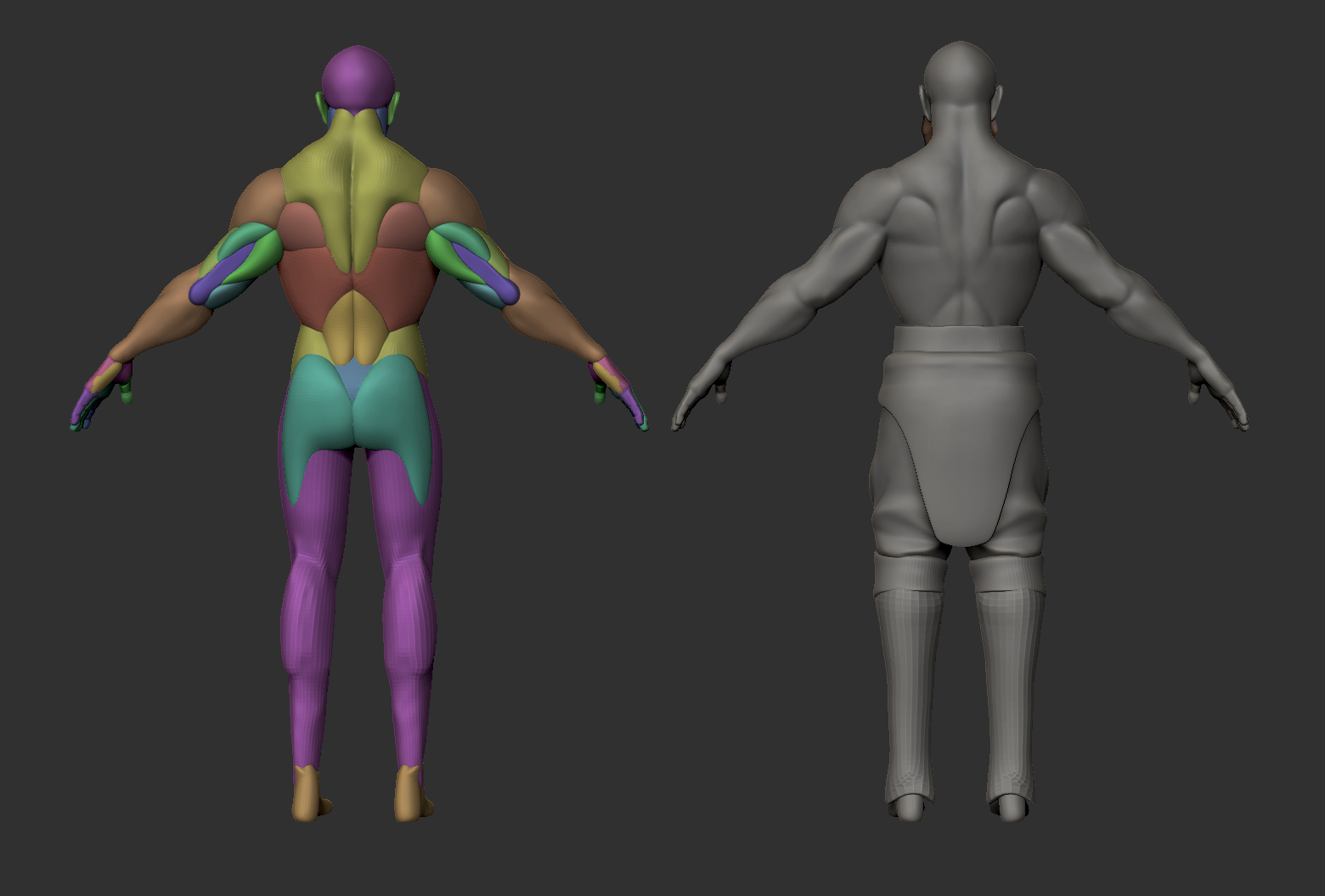 I also struggle a lot with hands so I really took my time to try and make better hands this time around by using the same technique as I did for the muscle groups. 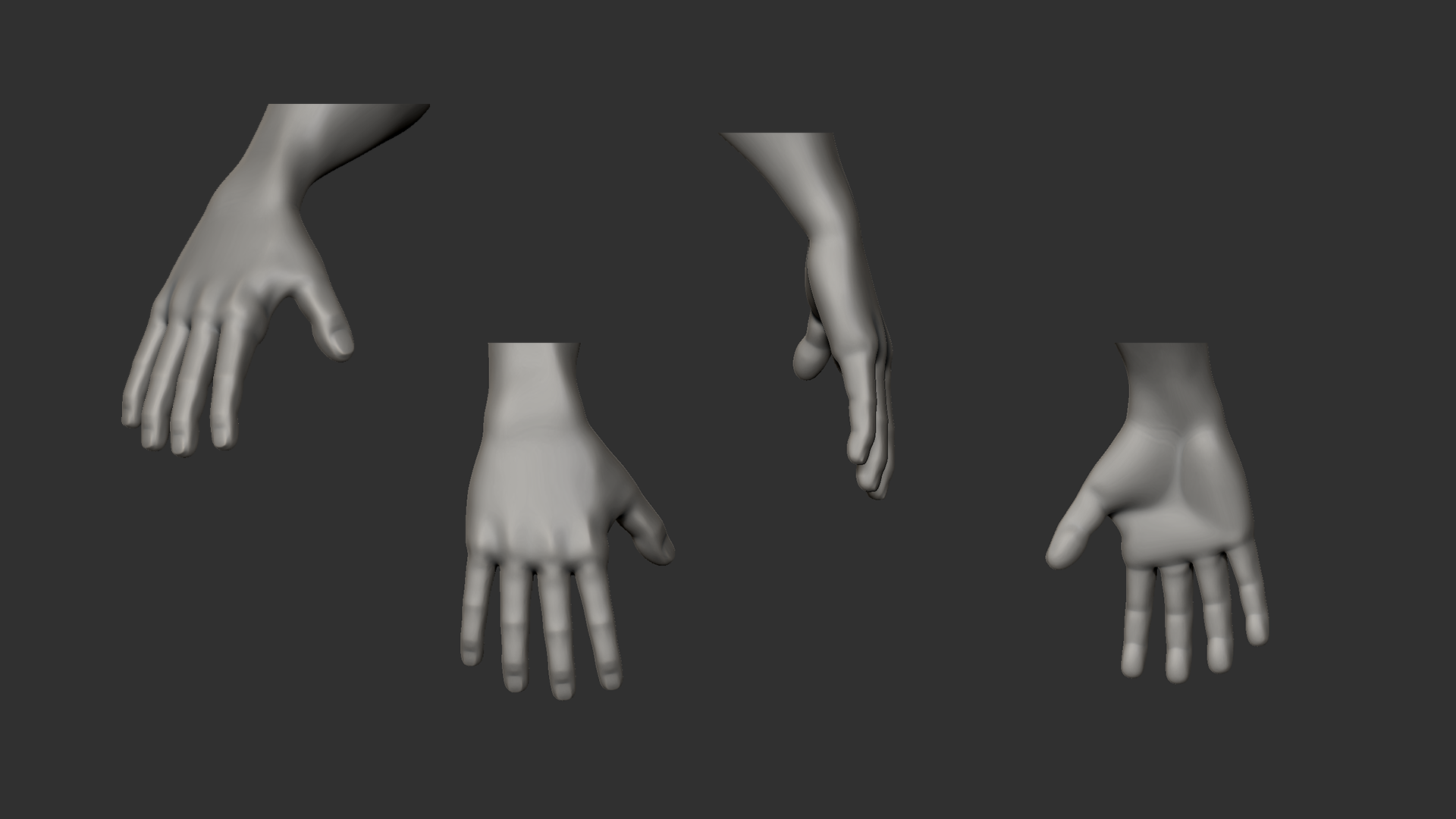 Overall I don't think this is bad for a days worth of work, but there is definitely a lot to be done. I think the thing I'm not 100% about is if I should adapt his clothes to be stylized or try to find a way to make new clothes that look like they could fit in the Overwatch universe. I'm not super great that designing so I don't know how smart that would be to do that, but I'm curious what everyone thinks. 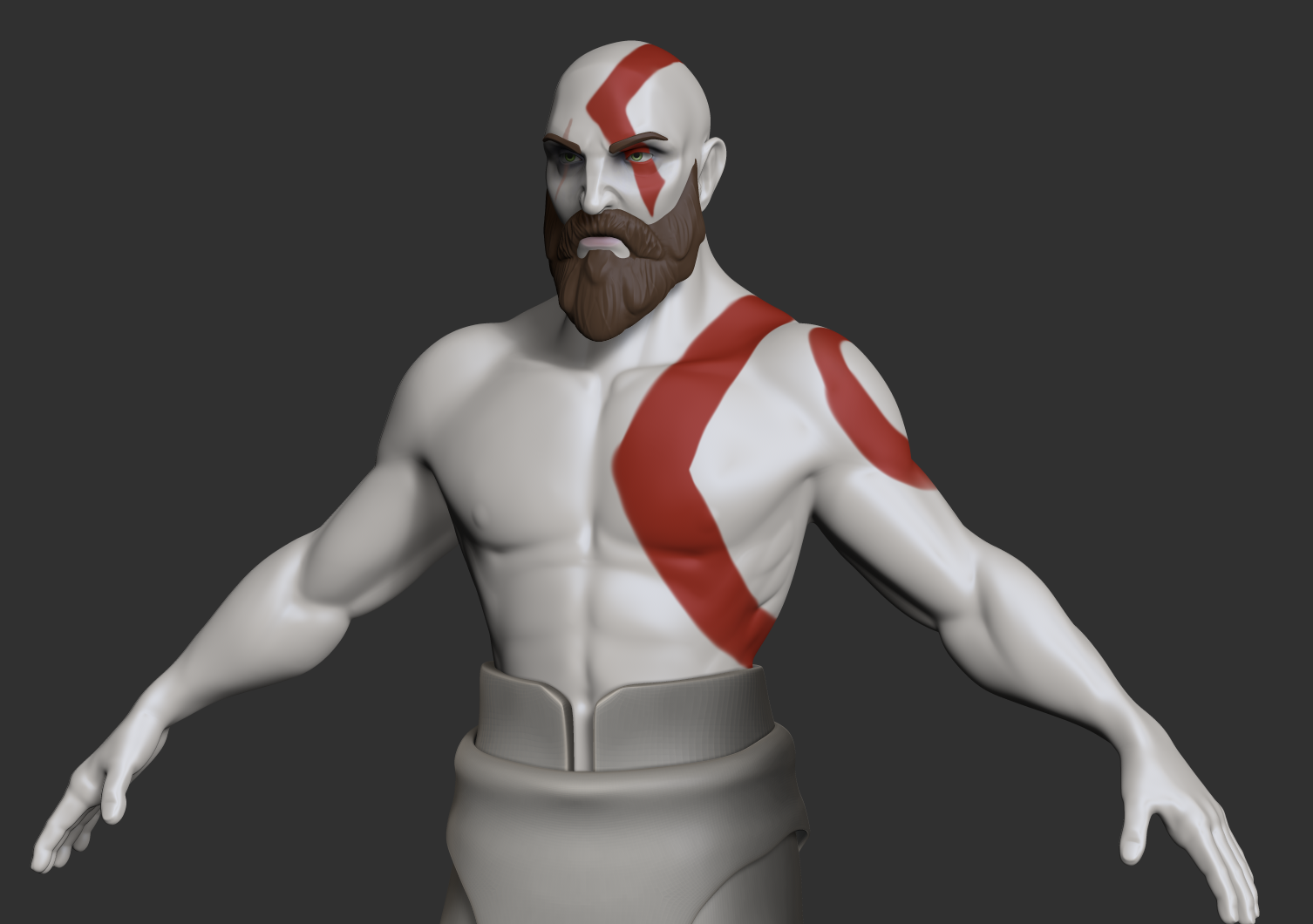 And here's a quick PolyPaint just see how things are going. 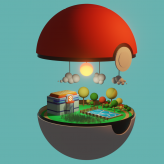