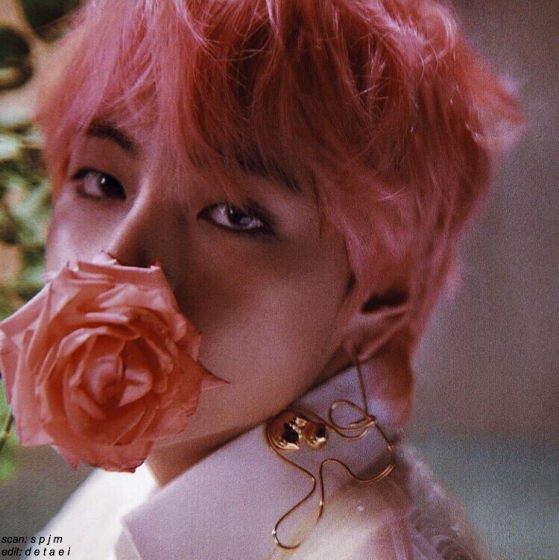 weltraumimport
Offline / Send Message
weltraumimport
Aug 2019
Hello!
I'm a newbie when it comes to the technical aspects of 3D animation so I was wondering how to pull it off that a character makes some kind of backflip or turns around and the rotation values are shooting up somewhere into the 360+ area. Is it supposed to be like that? Is there some smart secret workflow trick that resets all the values back?
I'm especially asking because I believe that these 360+ values can become problematic in game engines when transitioning back to other idle animations or some sort.

Side Note: I've only been working with Autodesk Maya so far!
0 · Share on FacebookShare on Twitter
Tagged: