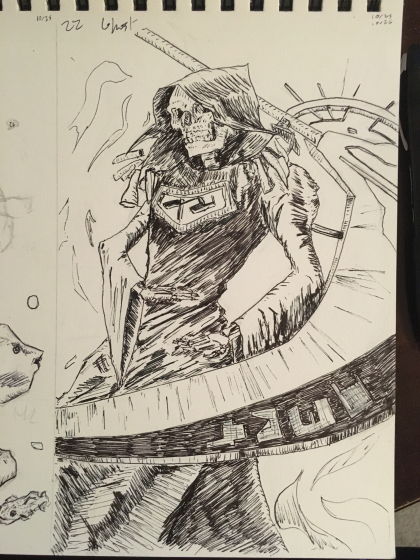 I’m 16 years old and I’ve been practicing drawing for the past 2 years, but more seriously for the past year and a half everyday. Right now, my main focus is learning anatomy, perspective, form, and taking my first steps into digital and on the side I’m trying to build up my visual library (because it’s really an empty bookshelf) and attempting to draw from imagination when I can. I want to be in the art industry in the future, so critiques and comments are welcomed : ).

I posted on conceptart for the past 2 years almost everyday , but it’s been down for the past two weeks and I doubt it coming back : (. I’ll try to post whenever I can on this forum though like I did with ca : ). Also, I don't think I really belong here because everyone on this forum seems to be at a higher skill level and works with 3d stuff lol.

Here’s some progress shots from the past two years:
May/June 2017 - just dove right in and started to draw 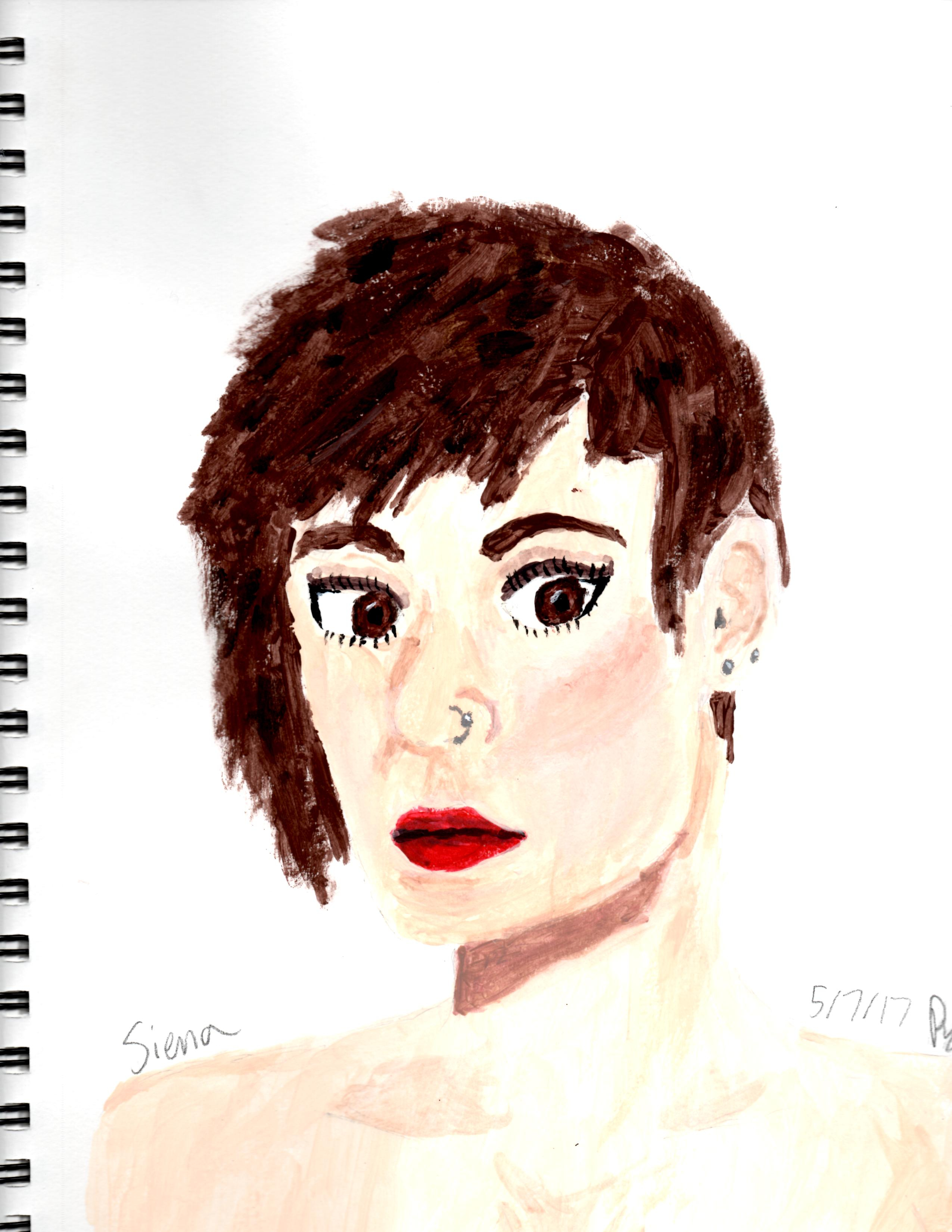 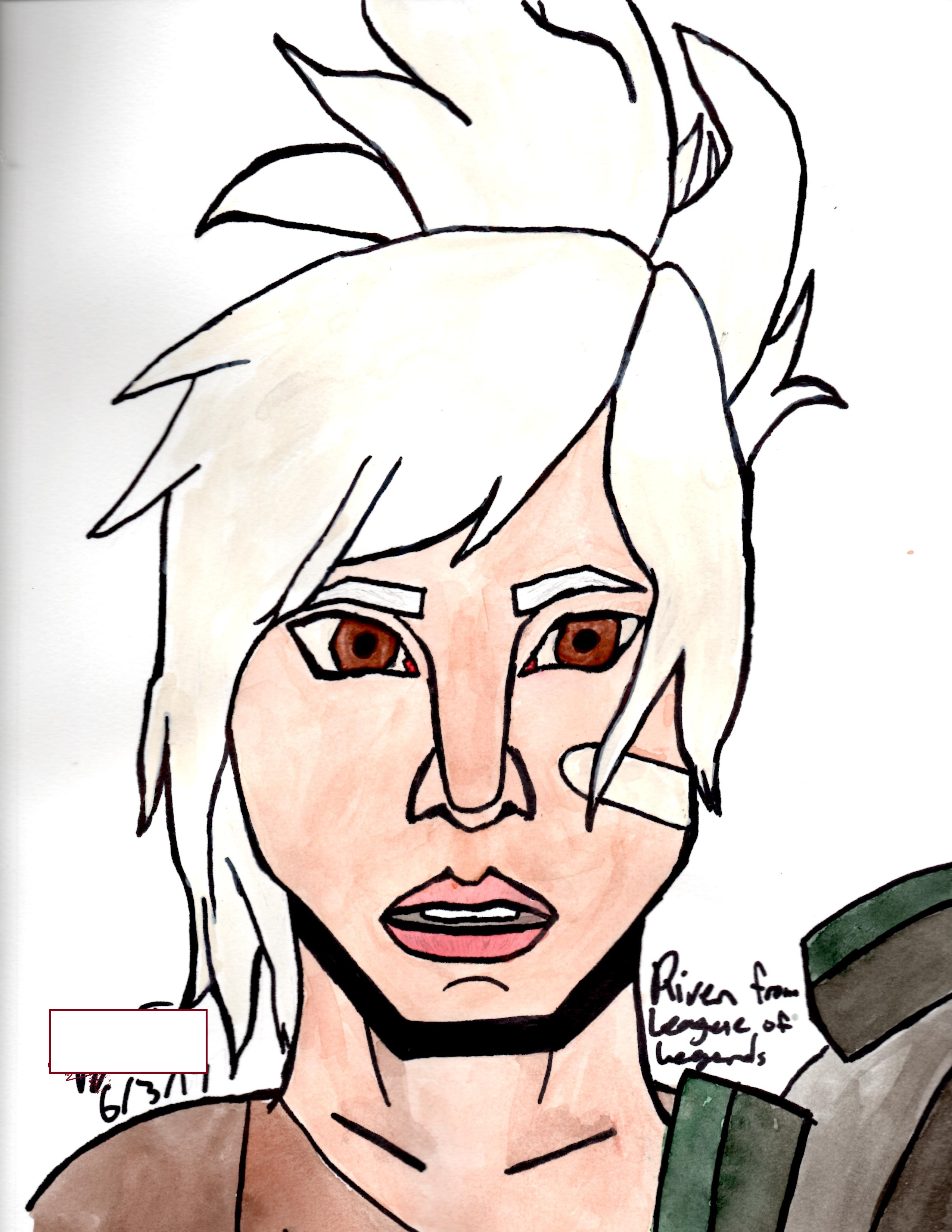 July-August 2017 - did my first istebrak 14 day challenge (day 1 and 14), but didn't take drawing seriously because I was too busy playing league 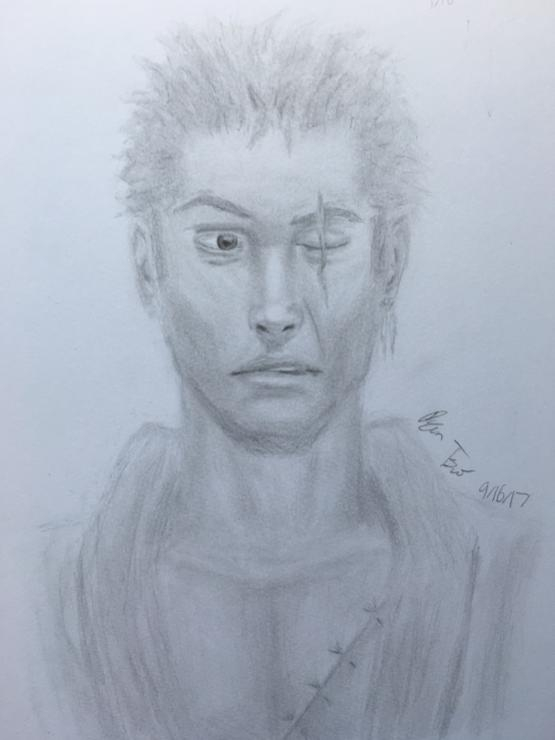 January 2018 - I started take drawing more seriously and started to post everything I did on the concept art forum. Also started to study anatomy from proko. The portrait is a fanart of Kuroo from Haikyuu for a friend's present. 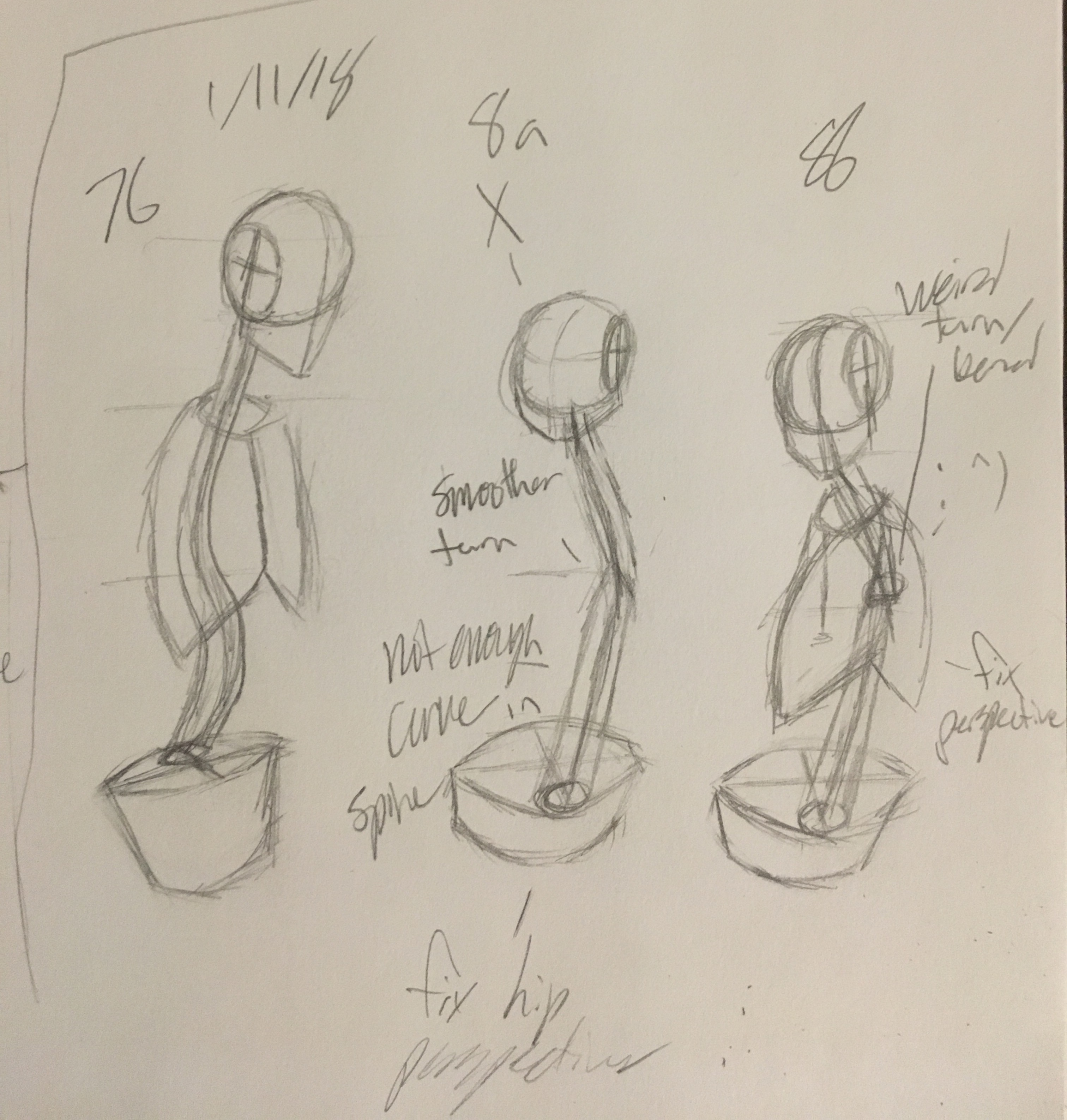 June 2018 - redraw of the first picture and two different versions of a friend’s character. 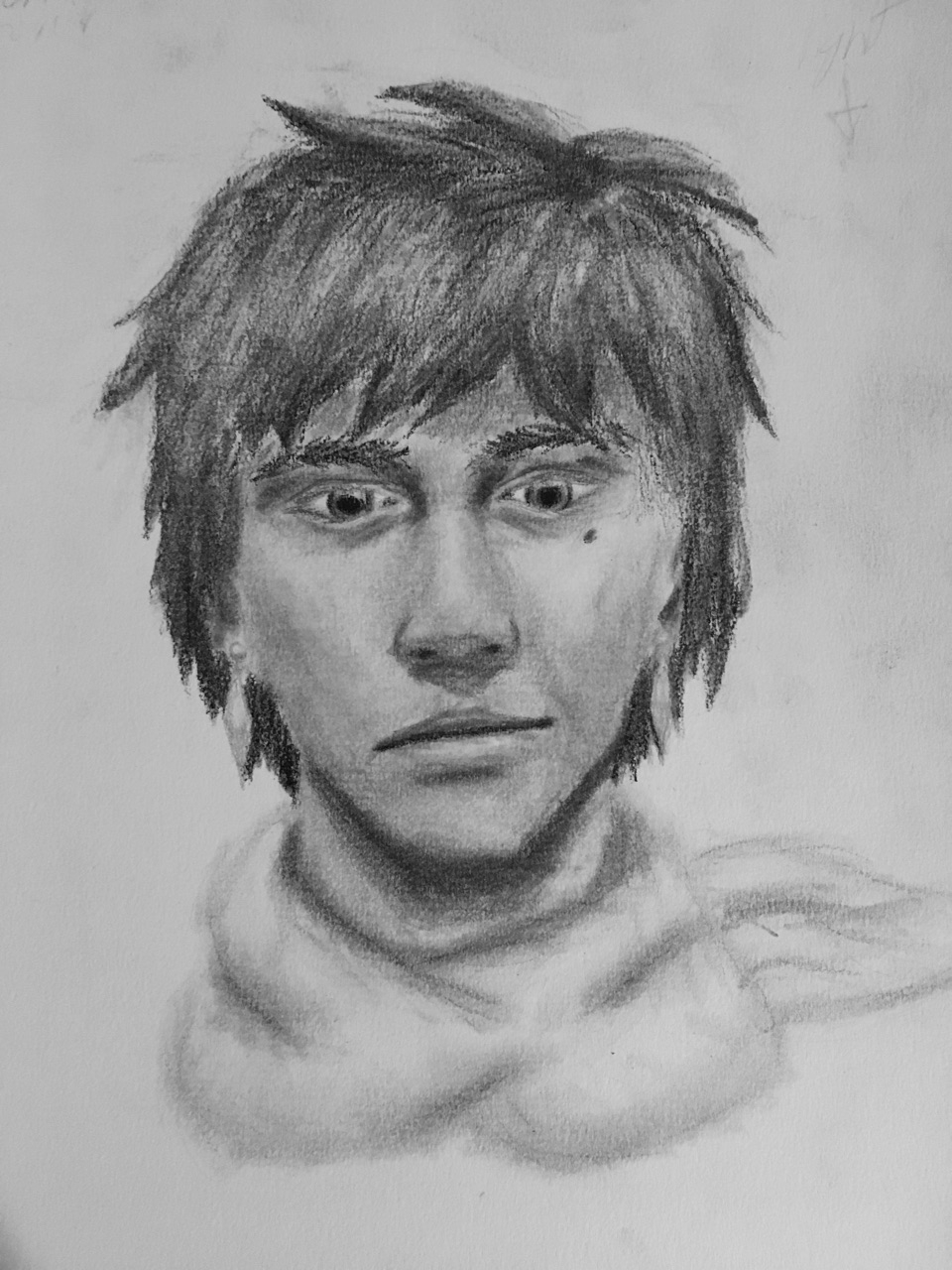 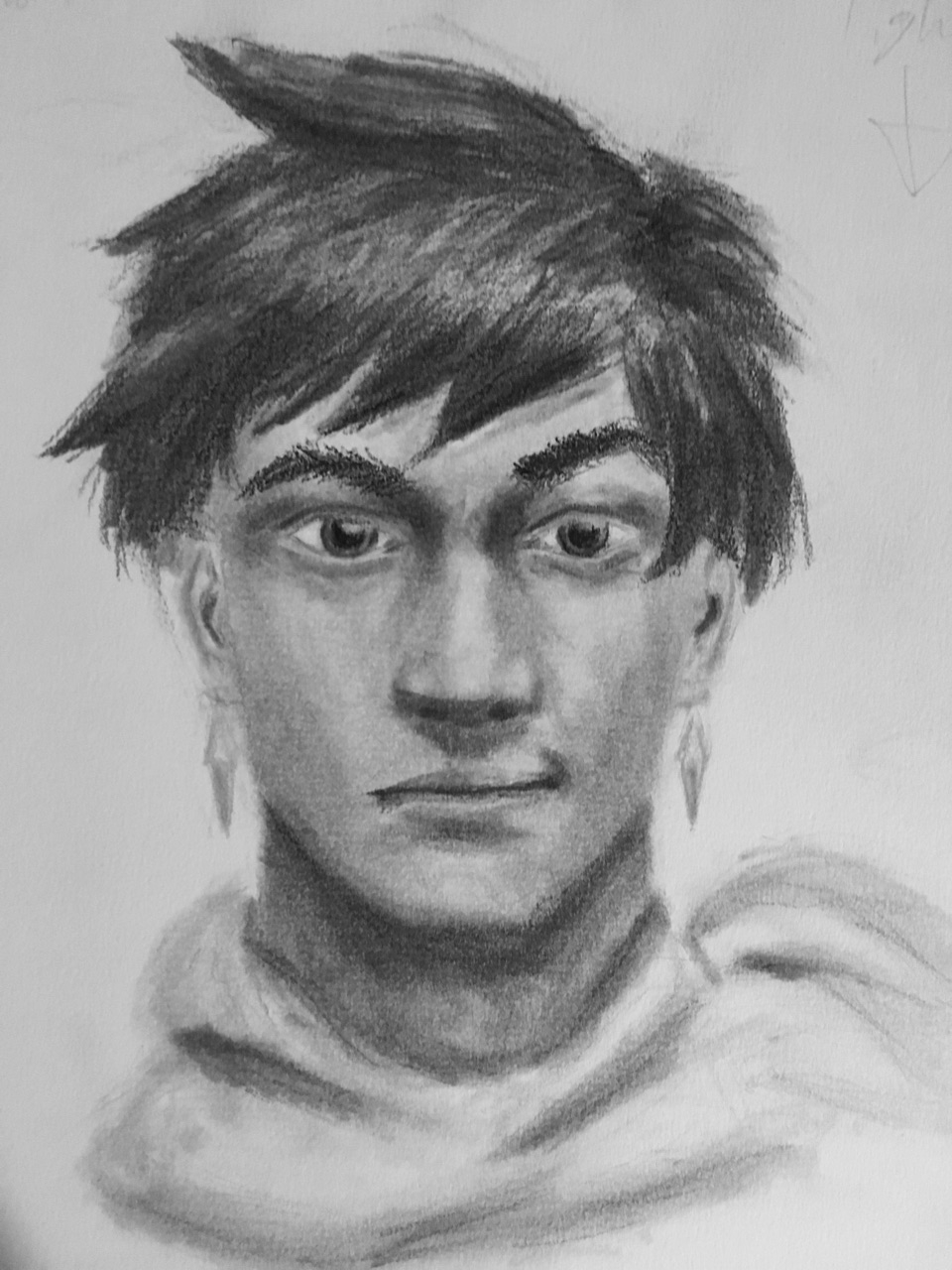 August 2018 - An attempt at a 3/4 view, before and around this time I was doing the 250 box challenge thing and straight lines, pretty much wasted most of my drawing time learning almost nothing that year.. boring and disappointing 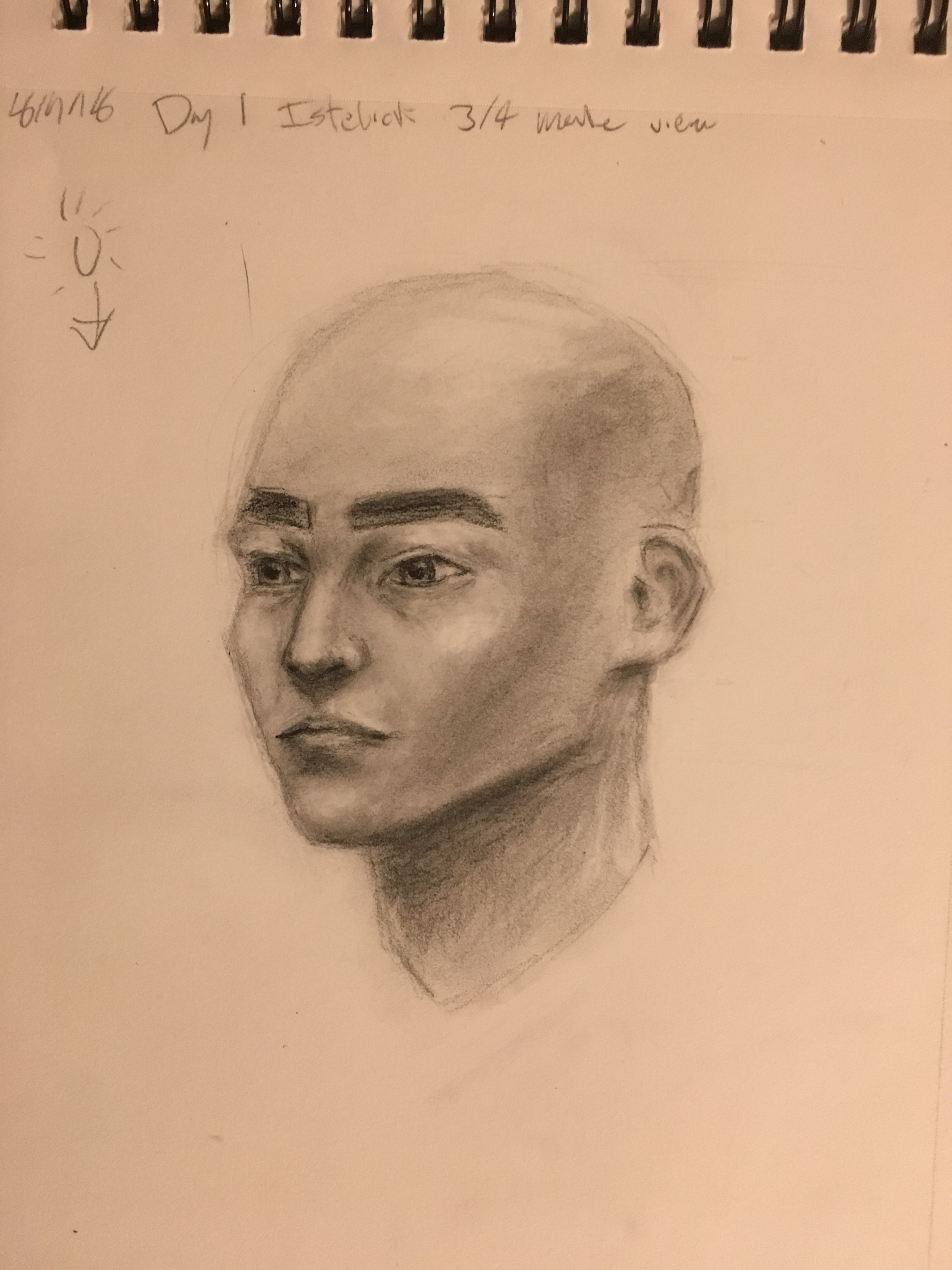 September 2018 - Redraw of my Zoro portrait from last year. I was really proud of this on :, ). I think this is around the time where I got even more invested into art. Started to draw everyday and not just lines and boxes.

November 2018 - Did a self portrait from the mirror for self portrait day. This took so long over a few days and it's very inaccurate : ^).

January 2019 - I started to pay a little more attention to form and I started to learn how to learn better. Also, I think I picked up Scott Robertson's How to Draw book around here.

April 2019 - Started to be a creep and bring a small sketchbook wherever I even, even school. Started to draw moving people the best I could in under 10 minutes. The sword girl is a Mulan fanart for a weekly topic sketch thing. Also did another self portrait and I only took one hour and it's much better.

May 2019 - A few more sketches of other students and I was picking up the pace with perspective drawing from the book. I didn't really make much finished drawings. 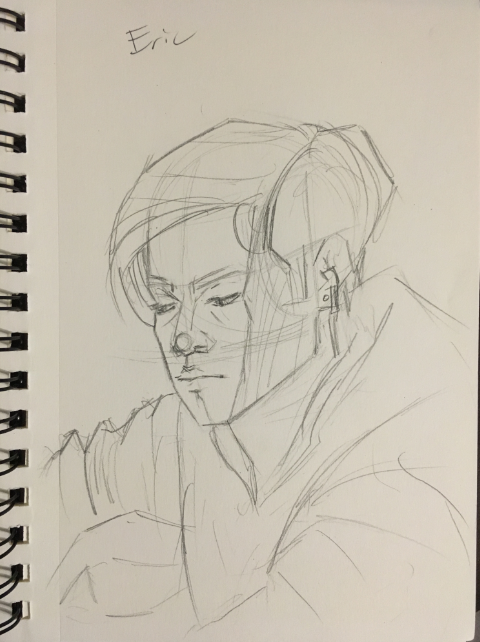 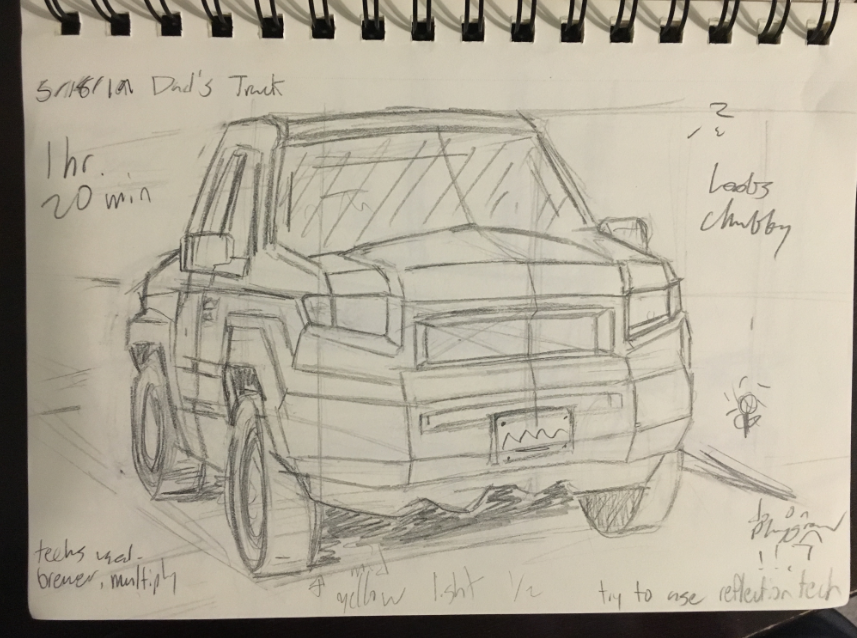 June 2018 - more sketches of people before I stay home for summer break and a birthday present for a friend. It was from a scene from a show called Killing Eve. Couldn't find the ref for it online

. I made a schedule for myself to follow for my whole, so I could get the most out of my day during the summer : ^). 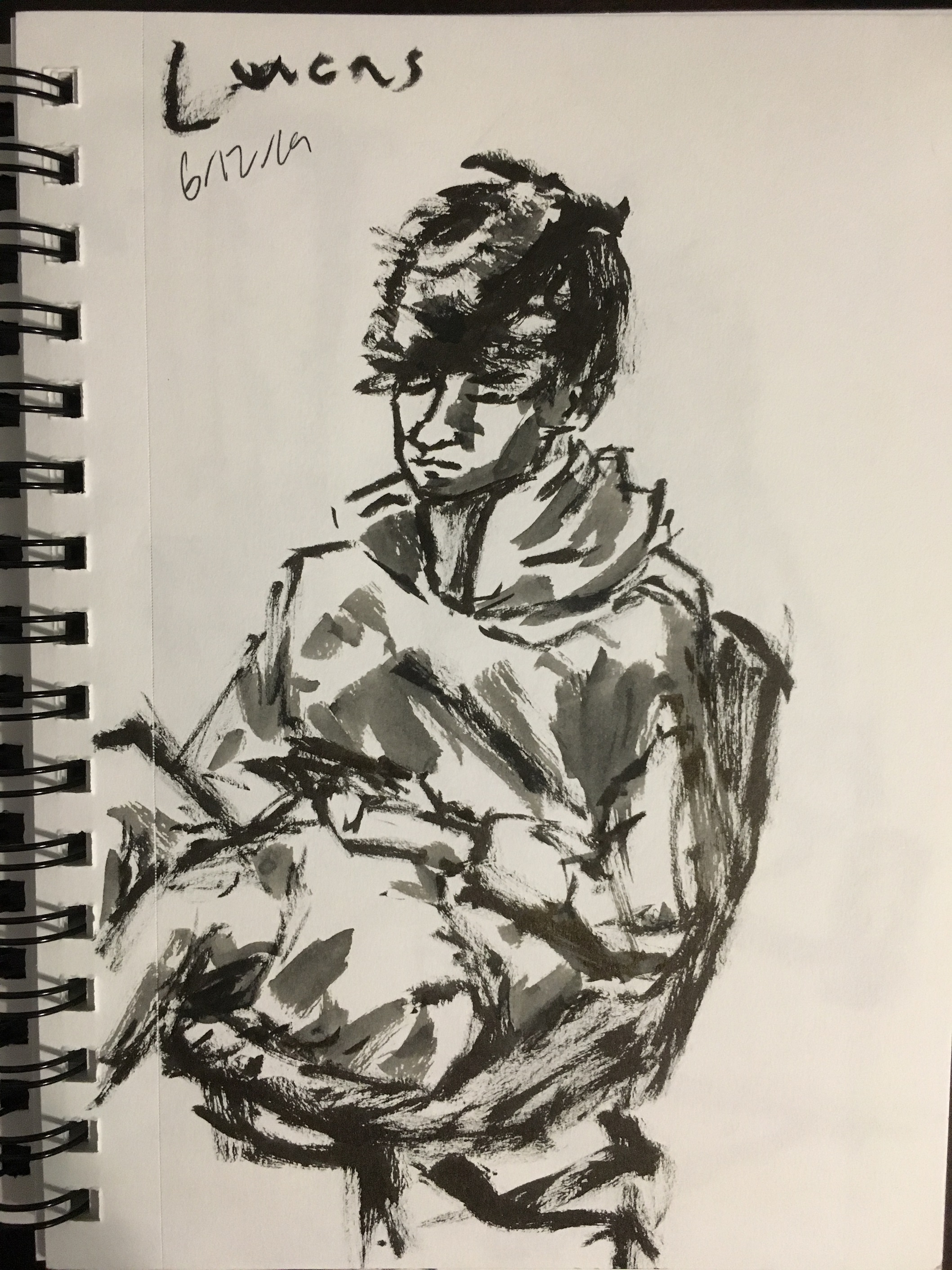 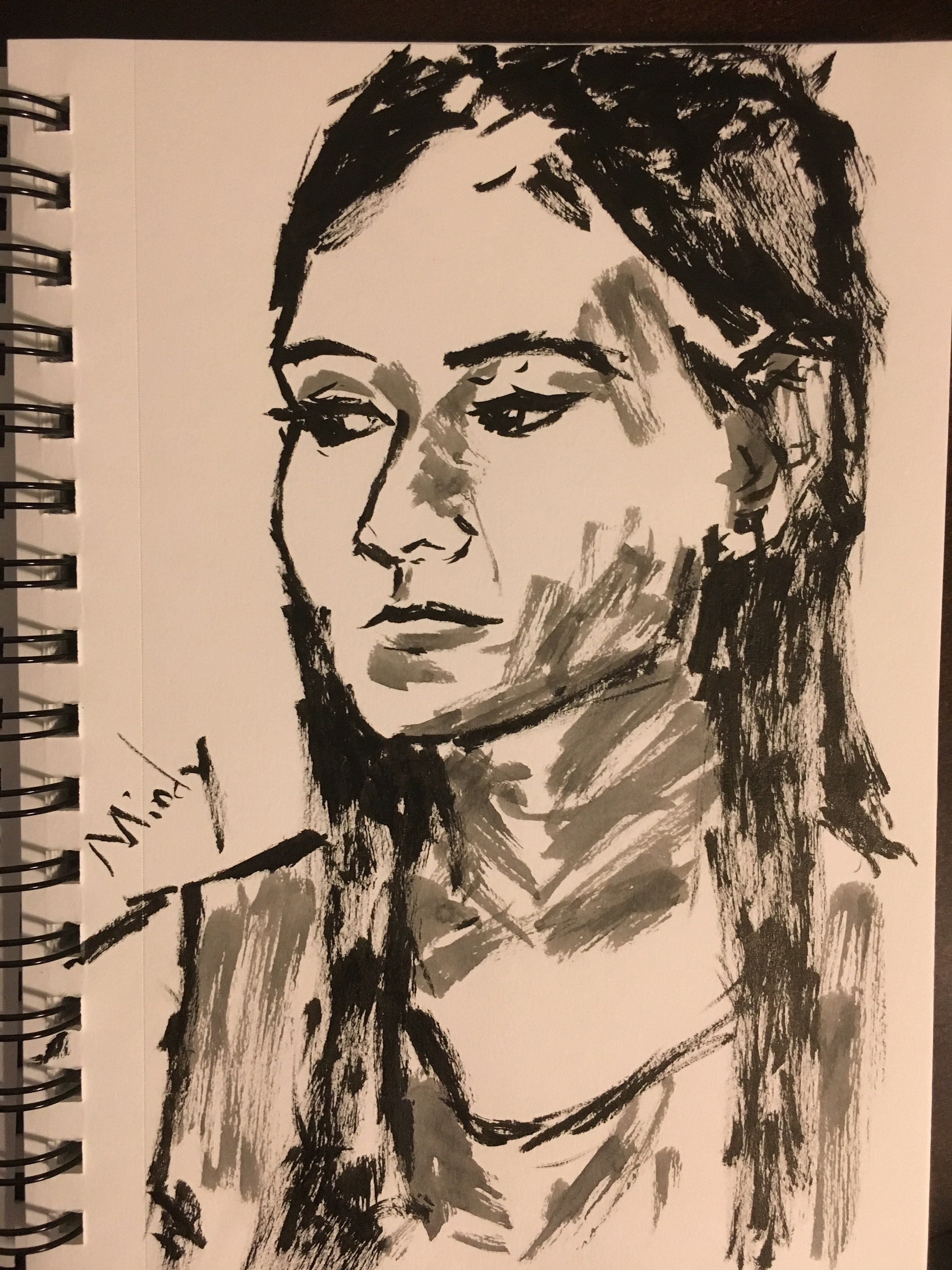 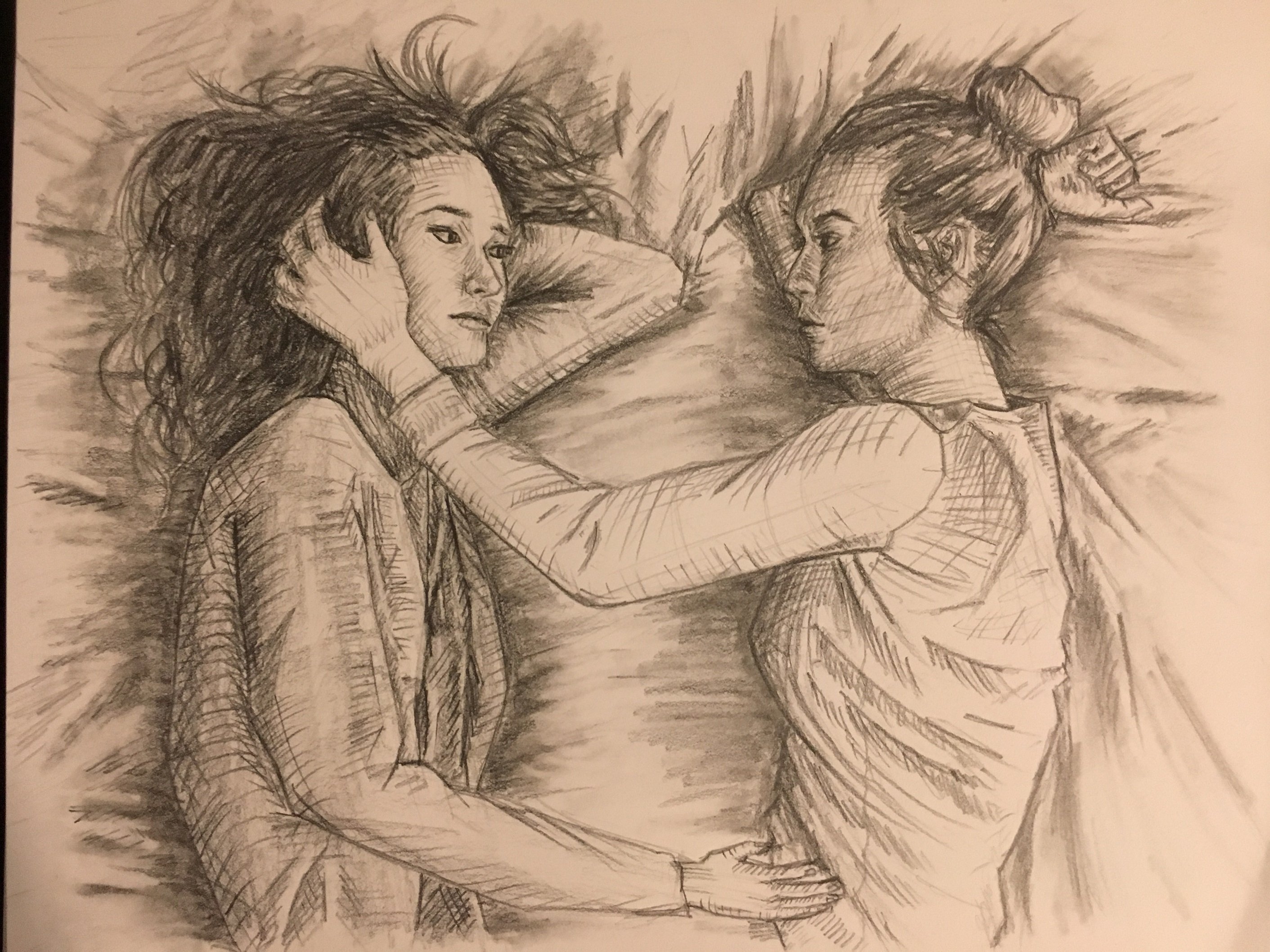 July 2019 - Tried to apply everything I learned from Scott Robertson's book and tried to make a spaceship, but I don't know how to draw a spaceship. Also did a fanart of Tanjiro from Demon Slayer and started doing some digital art. I made a schedule for myself to follow, so I could get the most out of my day : ^). 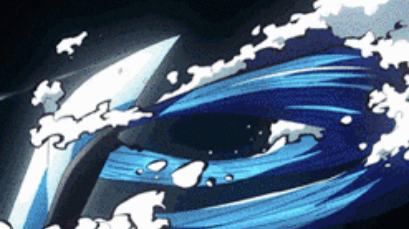 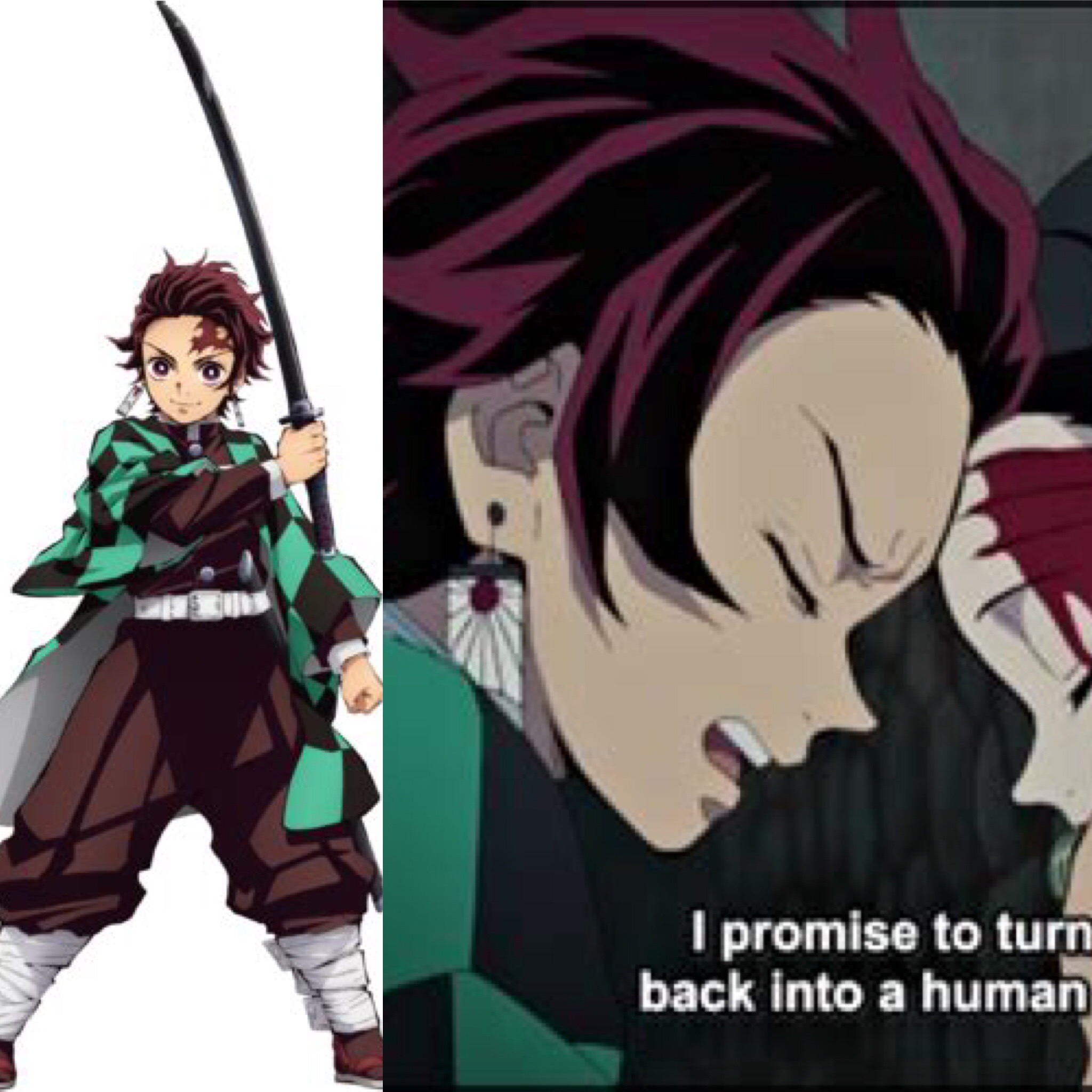 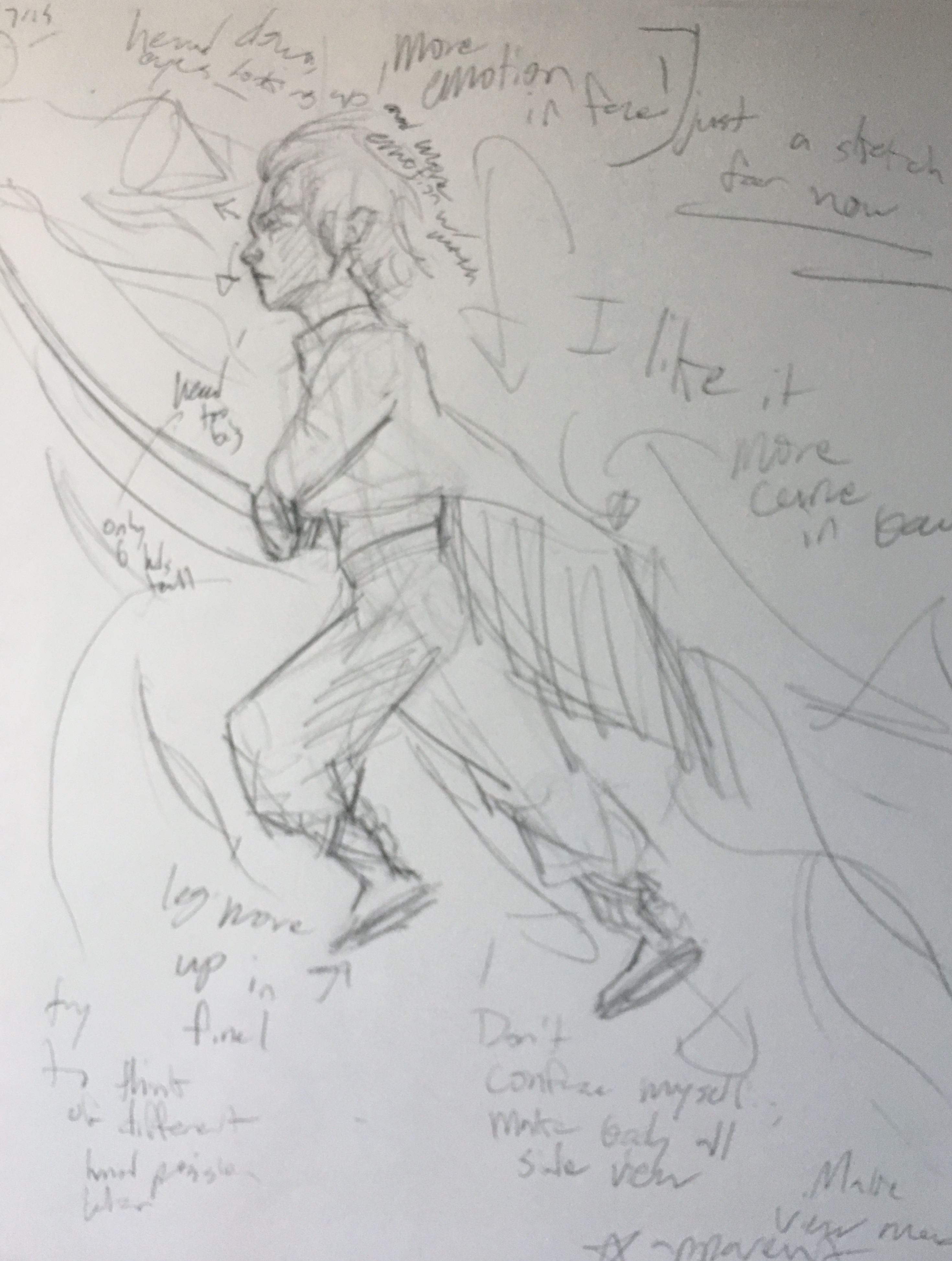 A few things from last 3 days or so: Started learning digital art from a site called ctrl paint and a few studies from my computer. Also started to study Loomis's figure drawing book a few week ago.
I've been studying knights a bit recently and decided to design one : ) and I also tried to line art it, but it went terribly and was taking way too long so I quit. I can draw circles, ellipses, and straight lines just both on both media : ^) but cant get the lines I want on digital. I should draw with my shoulder more regularly. 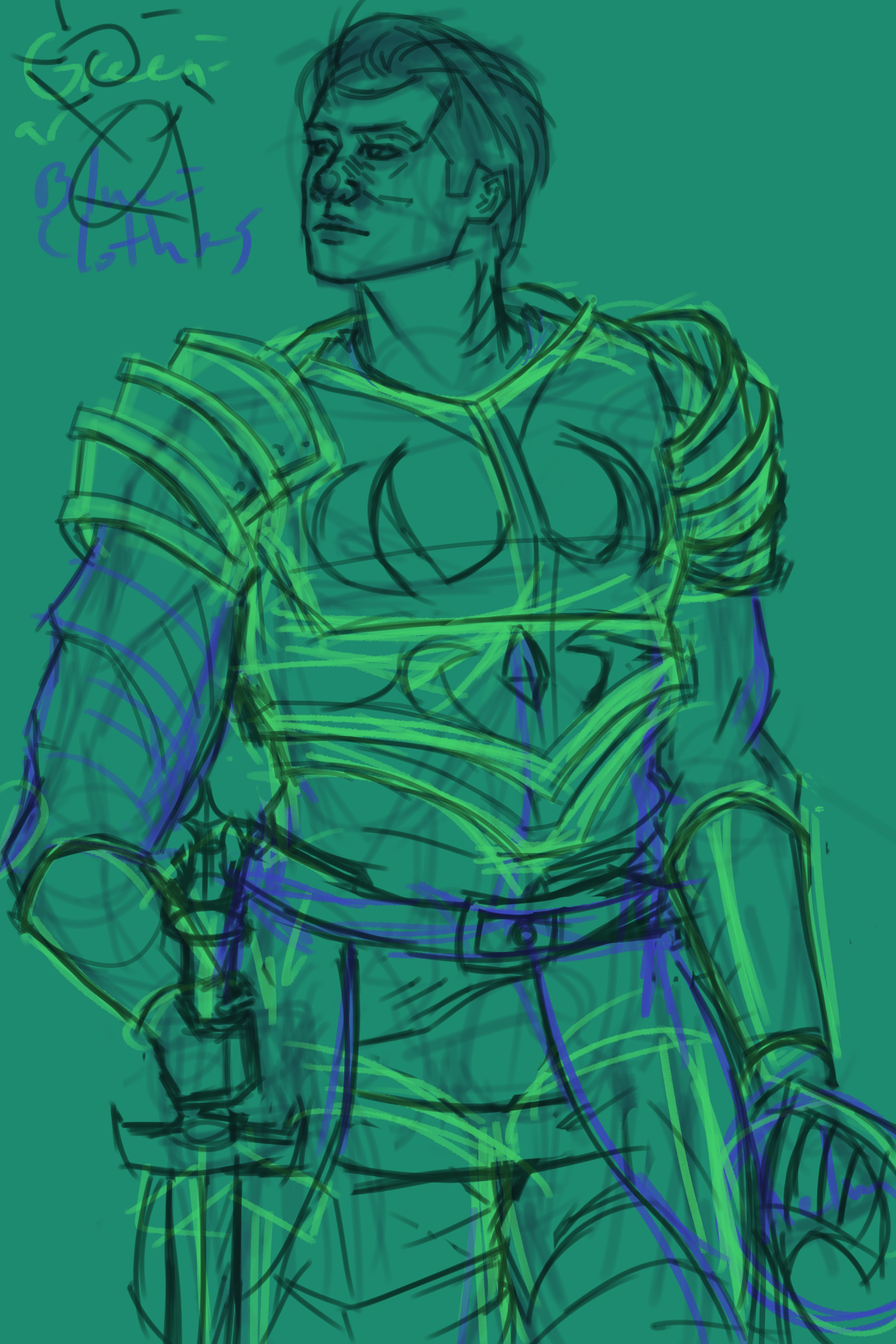 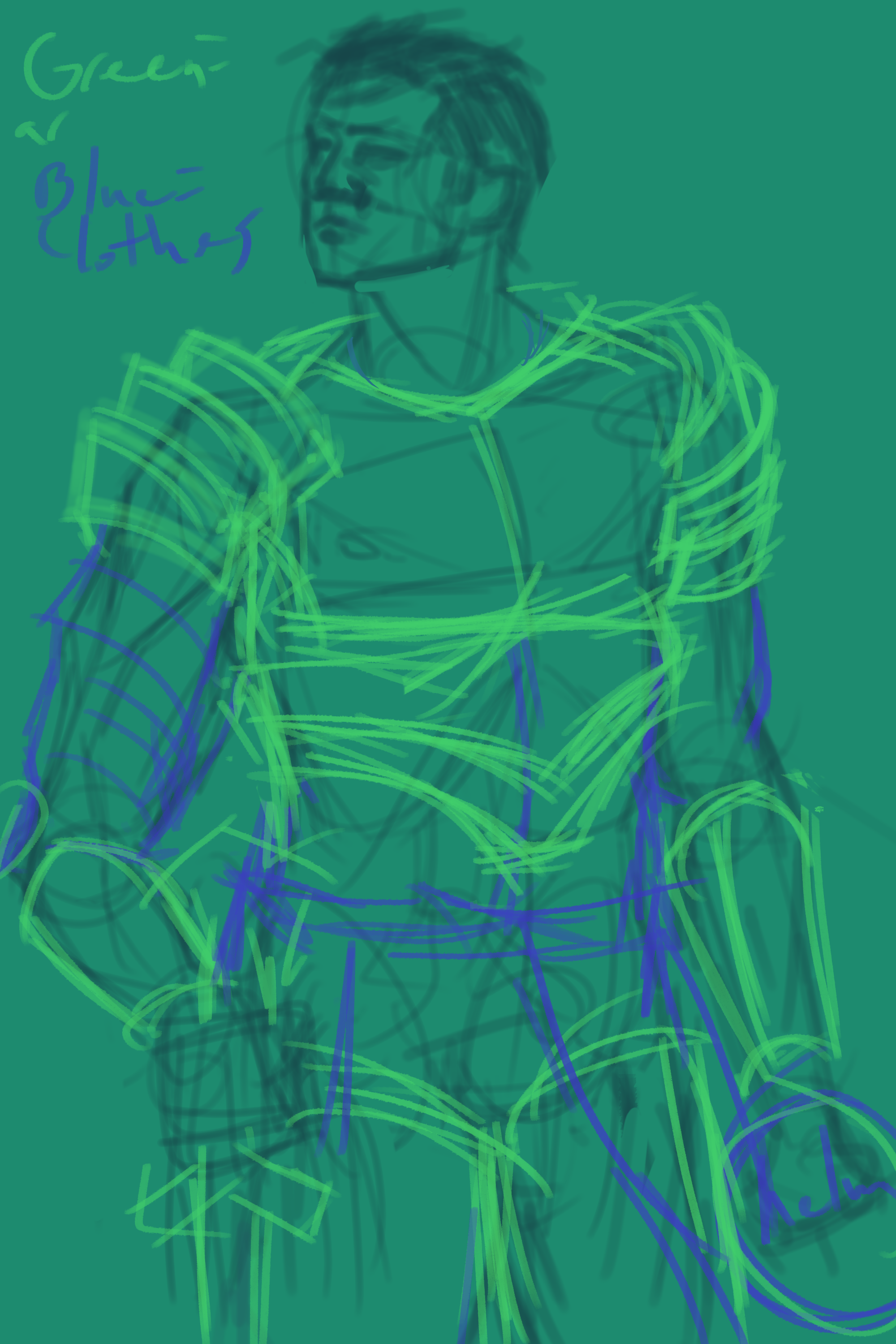 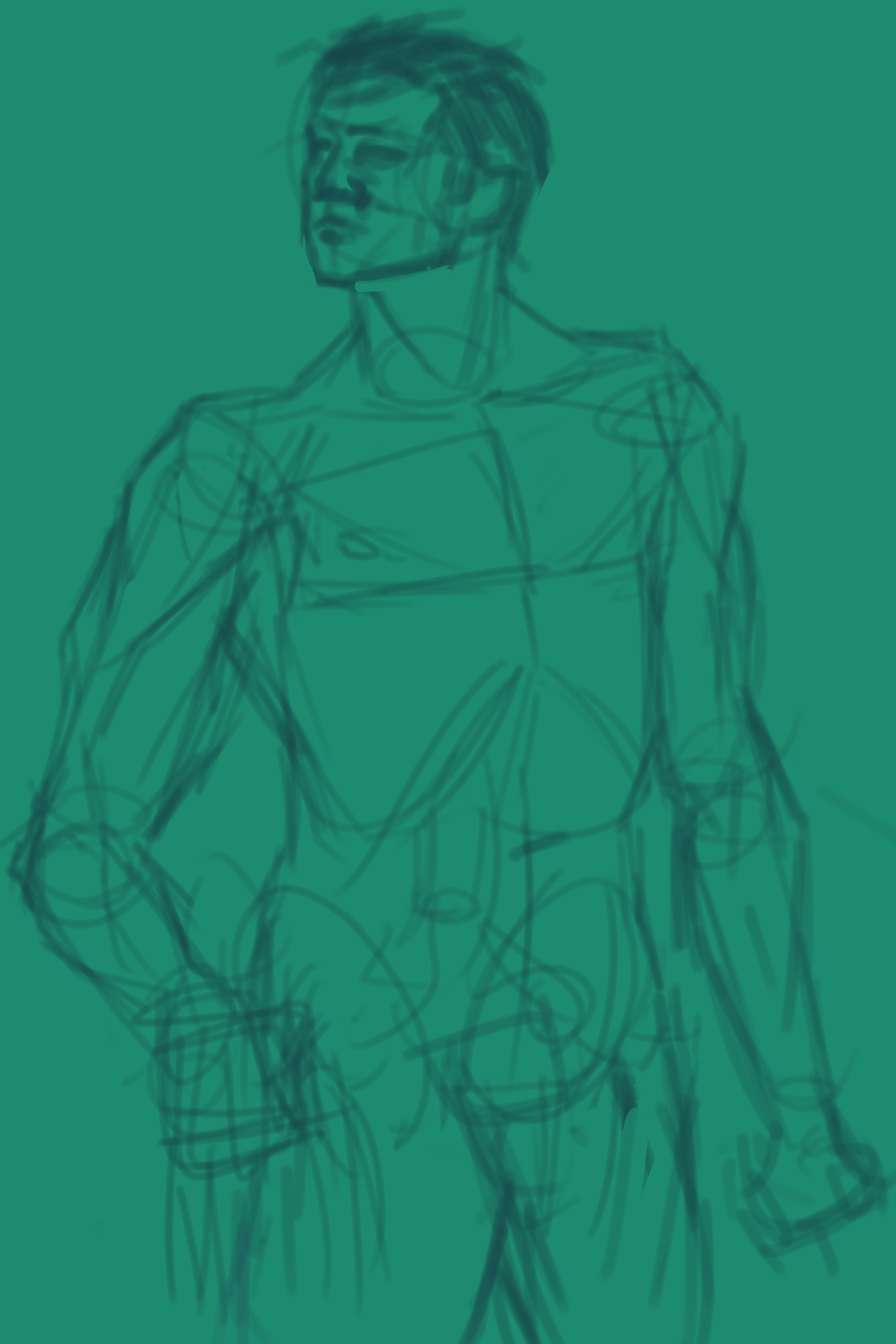 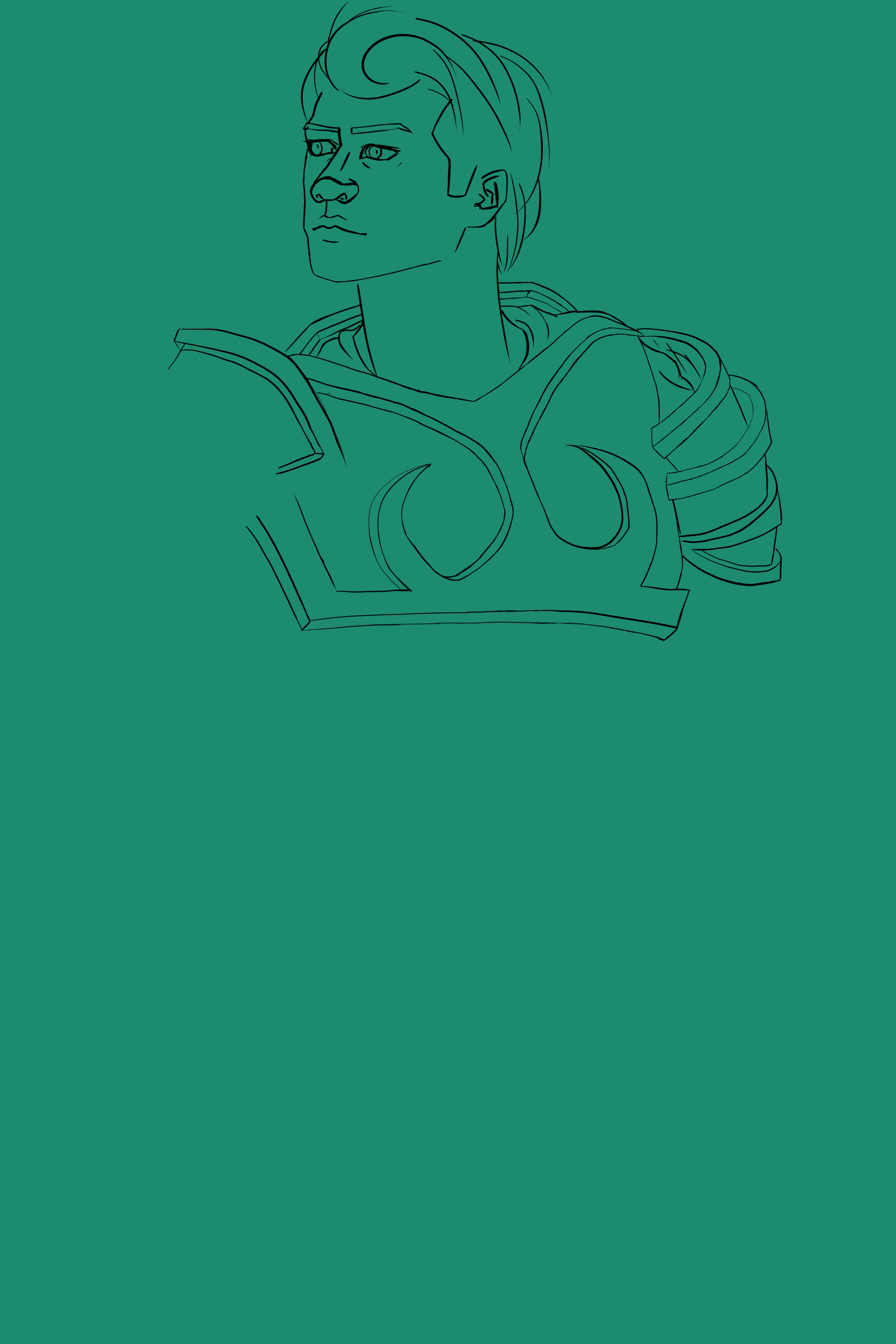 This was from today. It was an assignment from ctrl paint and goal was to try sketching flowers in two different ways. At first it took a long time and didn't go well, but as I went on it looked better and I was much quicker. 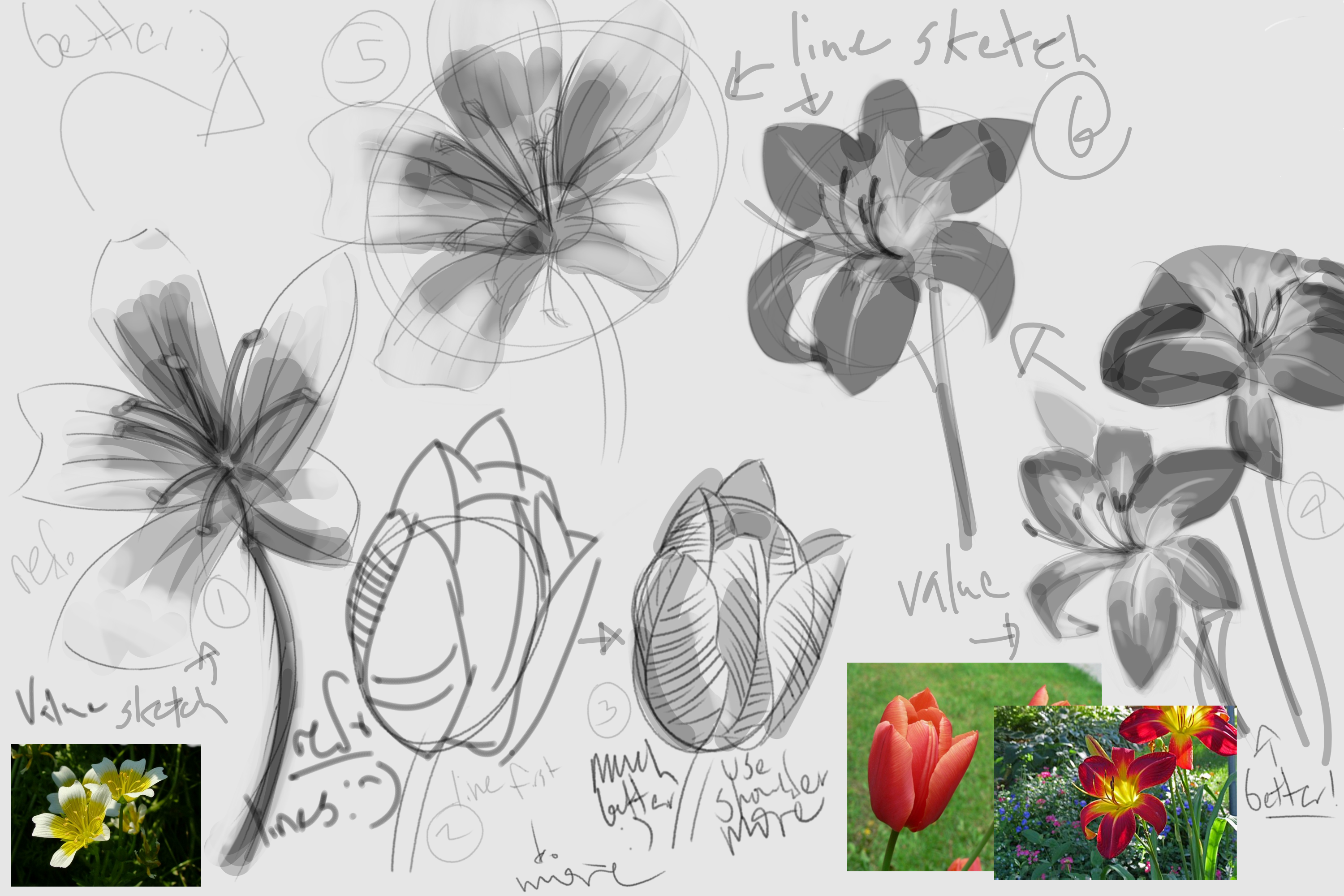