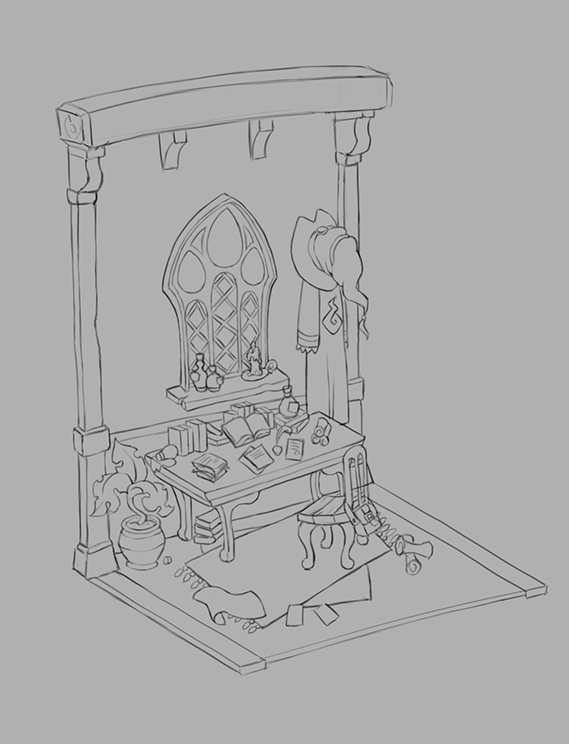 This is what I have so far. I'm thinking of adding some more stuff to the scene to make it look more busy. 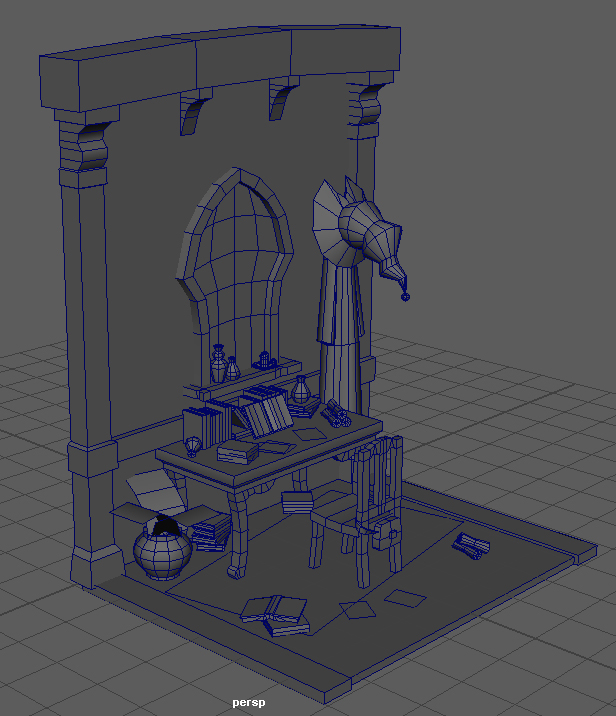