Yakov
Offline / Send Message
Pinned
Yakov
Jun 2019
Hello everyone.
So while i`m working as tech art i decided to build a new map without limitations in shaders and textures.

The story behind everything here is about ancient exclusion zone that was left long time ago. It was sealed behind gates that supposed to be closed for eternity. That is short story. In the future i want to expand it.

I wanted to build everything in classical greek architecure style combined with huge mechanical parts and futuristic machines. And it needs to have aged and broken look.

The idea is to imagine a far future in which humanity left behind their buildings and their secrets for future generations or even other intelligent species.

First i built some main models and bring them into UE4. I set up the light, sky sphere and fog to get the mood that i want 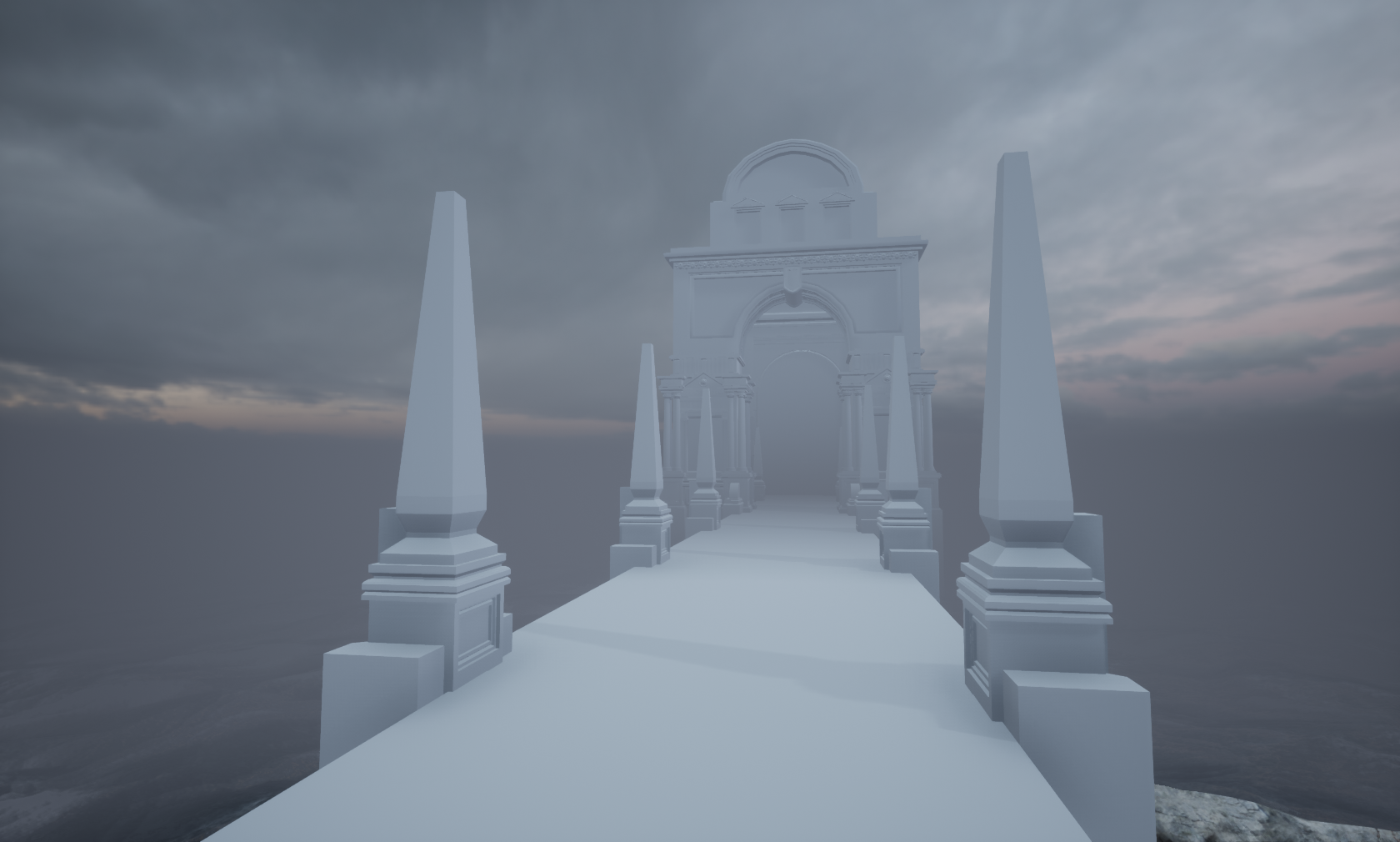 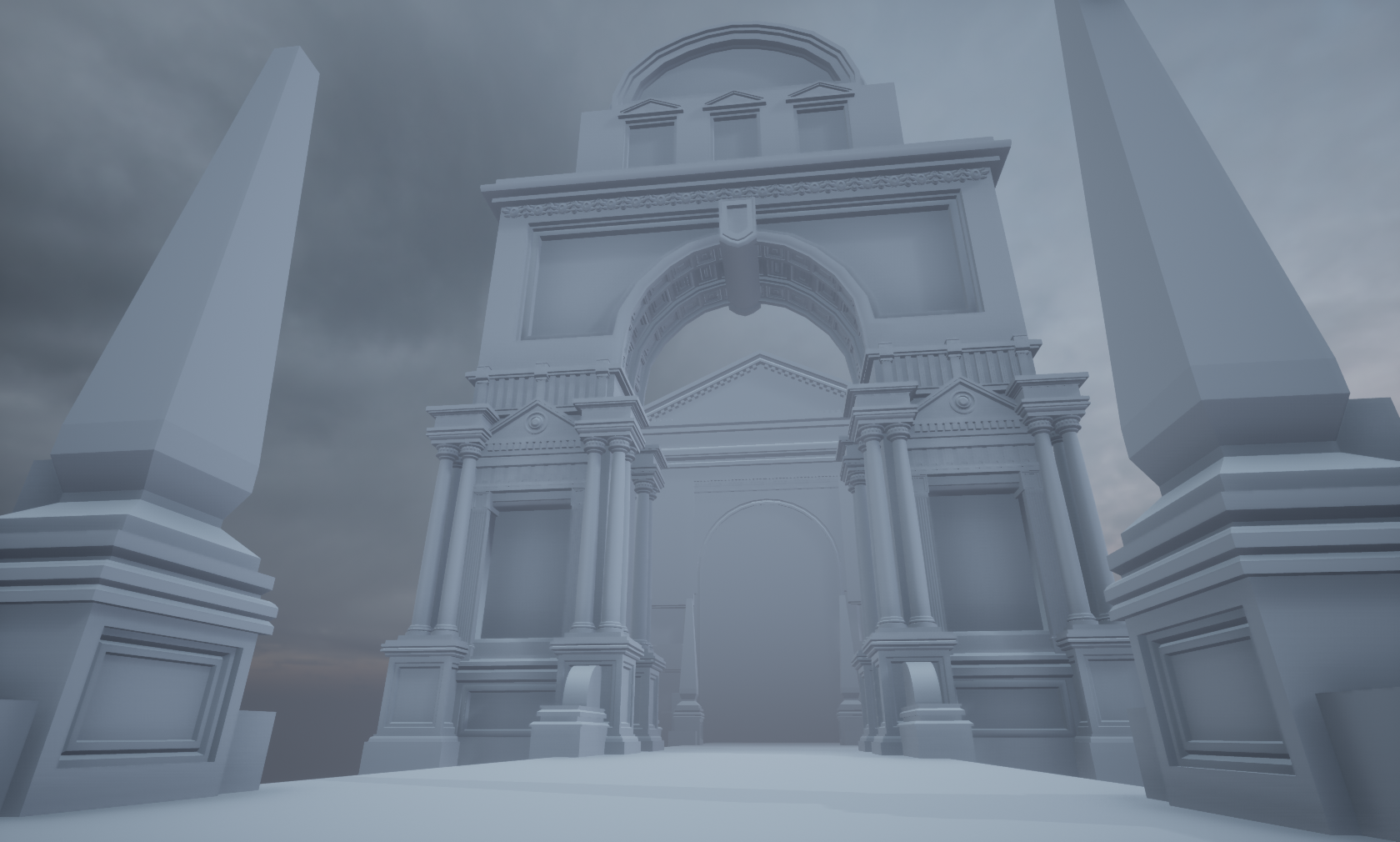 Than i did some rain for better atmosphere. I think to have this "Zone" to be located in the open ocean. 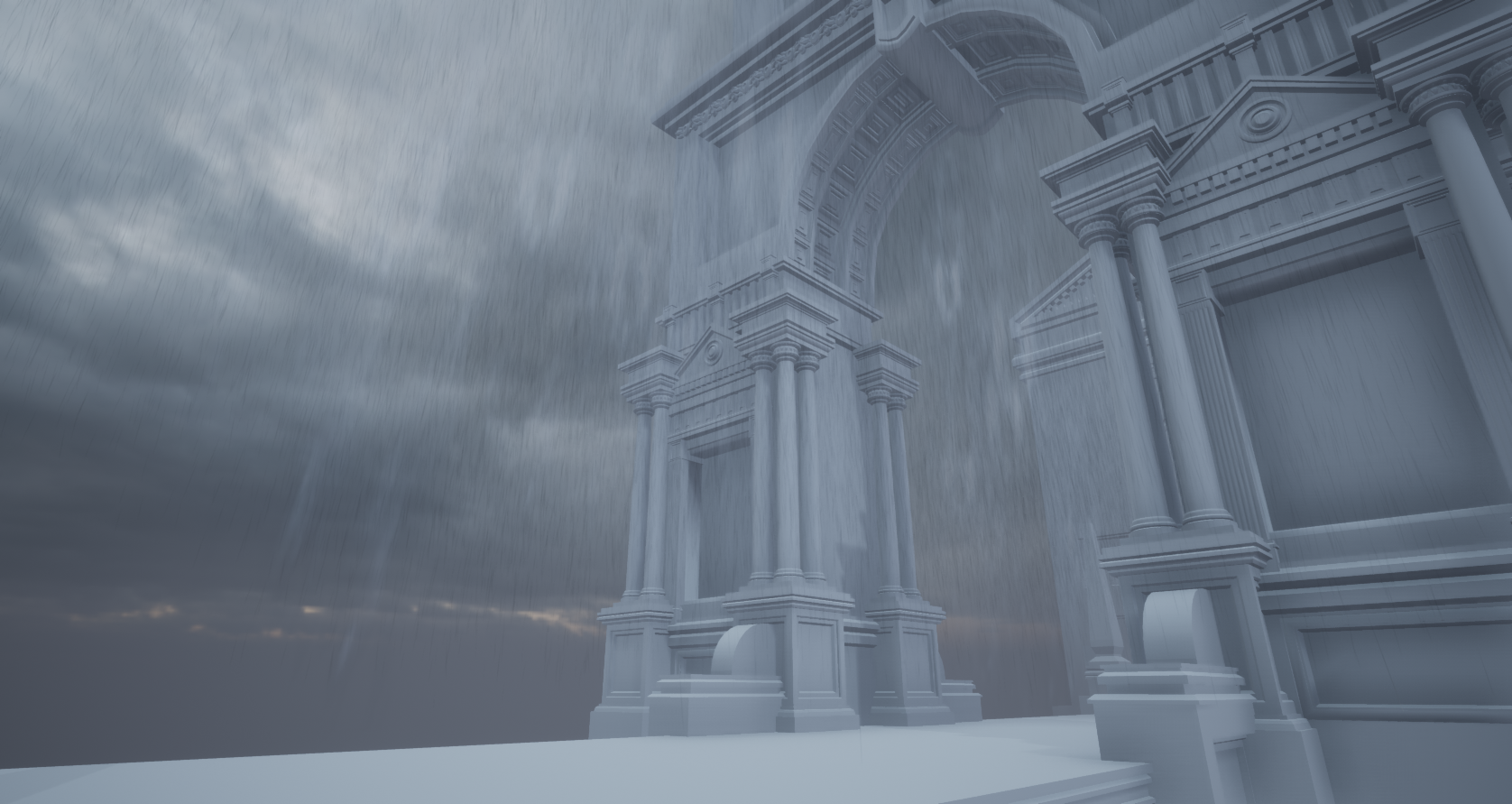 After that - time for gates! 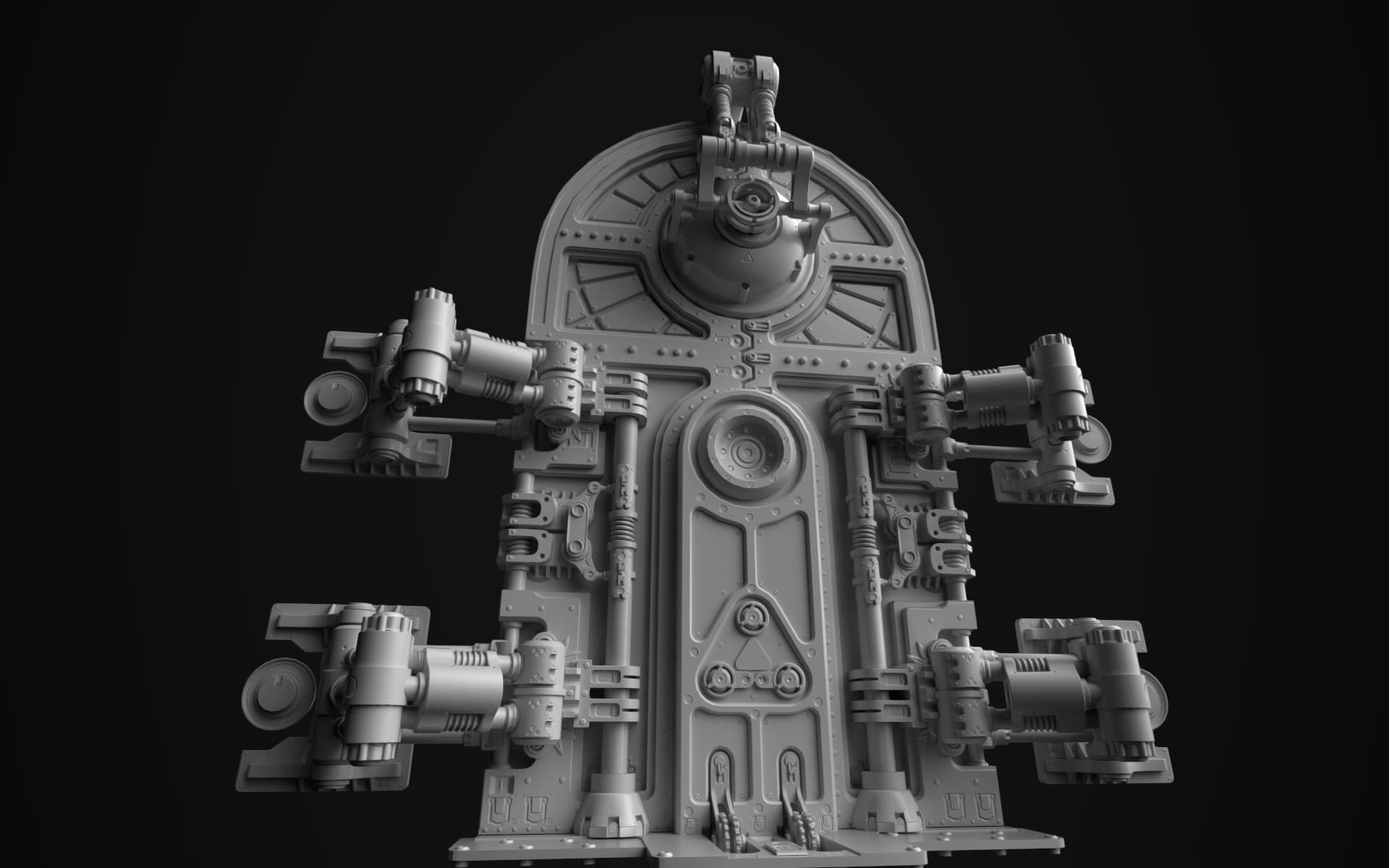 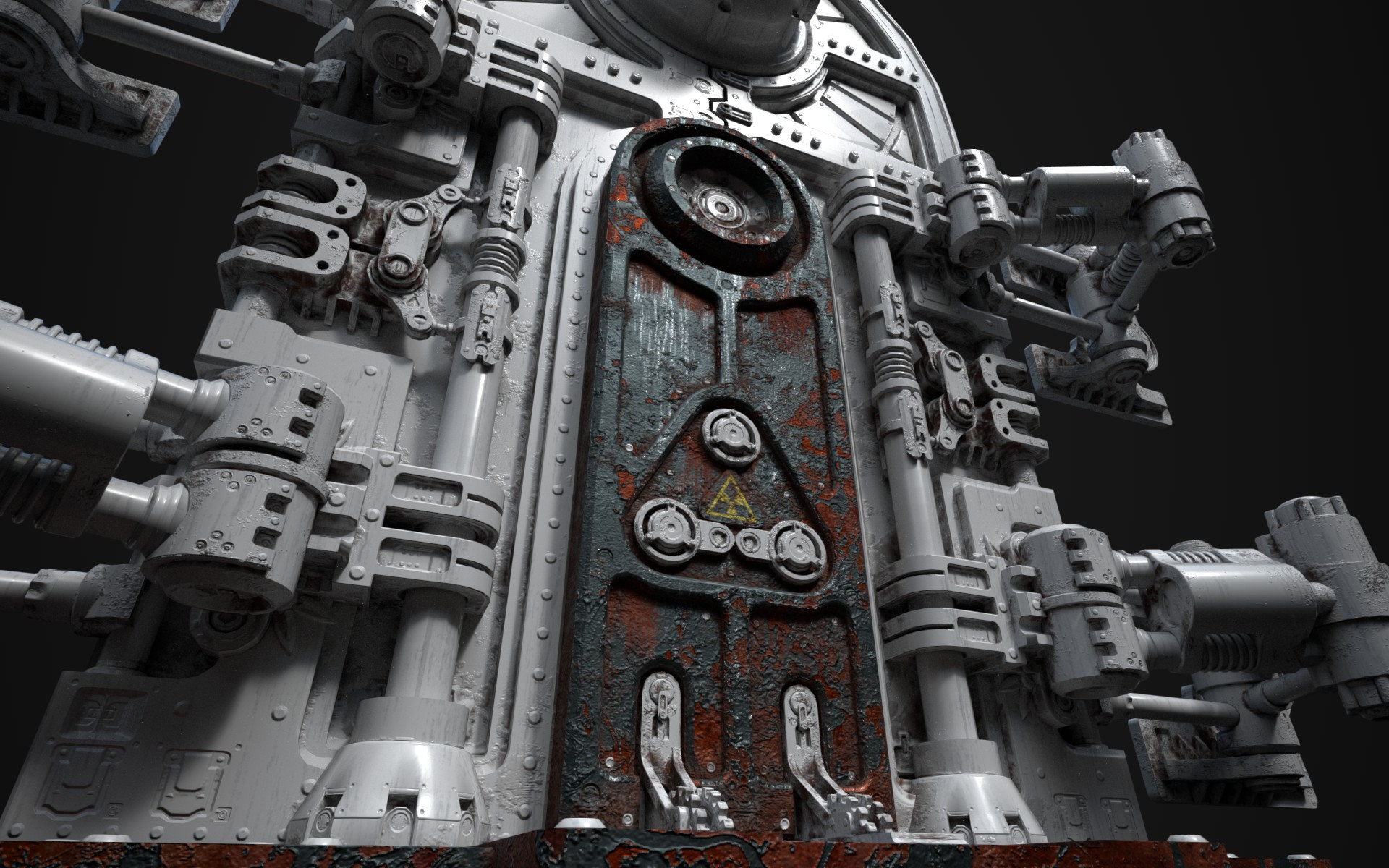