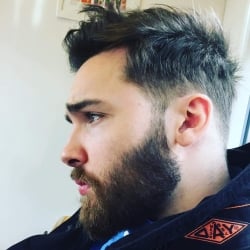 Lucospade
polycounter lvl 3
Offline / Send Message
Lucospade polycounter lvl 3
Jun 2019
Hey guys, I'm working on a new piece that's a little new to me stylistically so I thought I'd throw up a sketchbook to track the progress and get feedback. I'm not working off of a concept as it's an original design but the loose theme is that I wanted to create a tribeswoman from a race of giants. I wanted her to feel more like an exceptional tall human than a straight up giant from fantasy, and I took a lot of inspo from the costumes of the Dothraki handmaidens from GoT as I love how simple and functional they are. Here is how the hair currently looks, the fixings and positions need to be tweaked to sort out bad overlapping geometry. 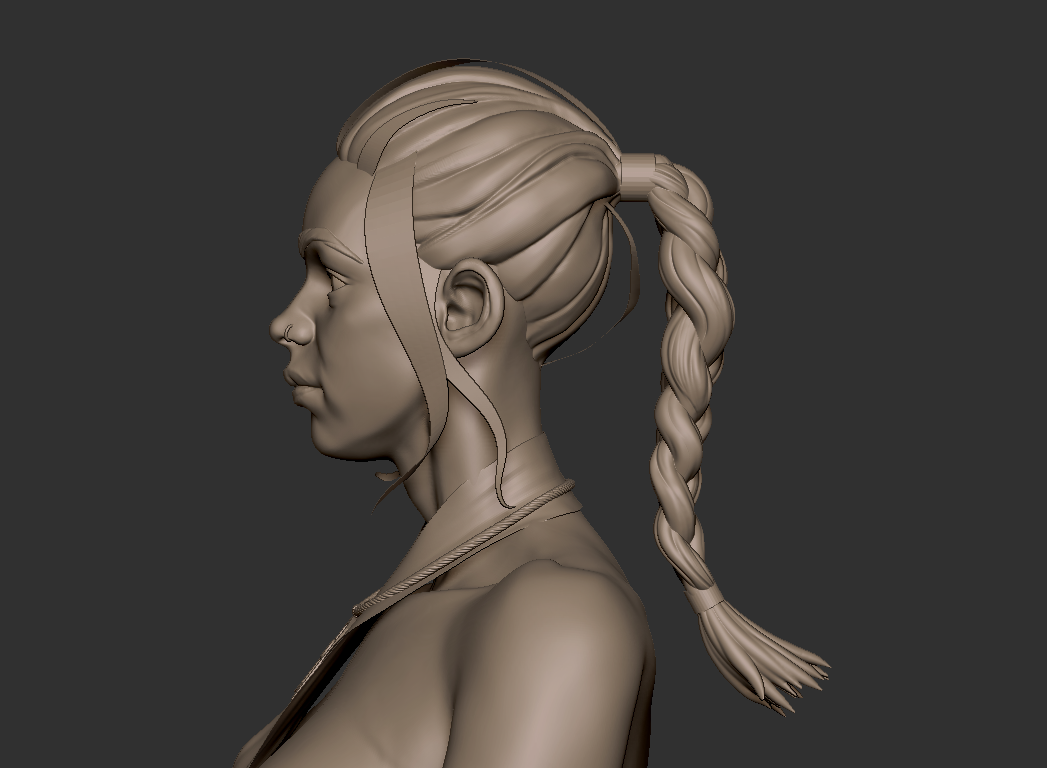 You can't see here but maybe you can from the turnaround but she has a braid running along the other side, I will get a closeup and update it.
0 · Share on FacebookShare on Twitter
Tagged:
Sign In or Register to comment.