Around The Ground: Kish Lifestyle Simulator

//Around The Ground: Kish 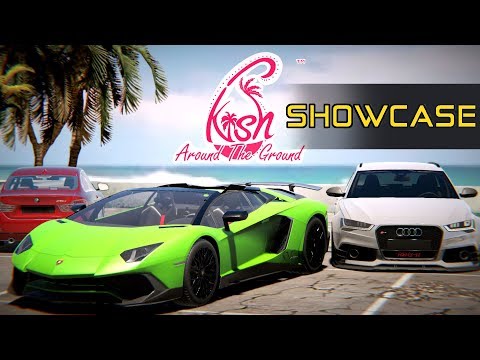 What is it?
"Around The Ground: Kish" formerly known as Project "92" is an indie driving and lifestyle simulator software , which is made with Unity by myself. It is designed for you to drive your dream car, buy luxury houses and condos, chillax and live in a summery island. There is more to that, lots of cool ideas may be added to the project.
The island is Kish, a luxurious island of the Persian territory which has never been ever simulated/used in a video-game/sim-software before.

When will it be ready?
That is not planned!! I may never share it or maybe I do, so stay tuned if you like.
How big is the map?
The island is somehow two times bigger than GTA V's whole map. And it uses 100% GIS real data provided by Nokia, Microsoft, Yahoo, and Google. 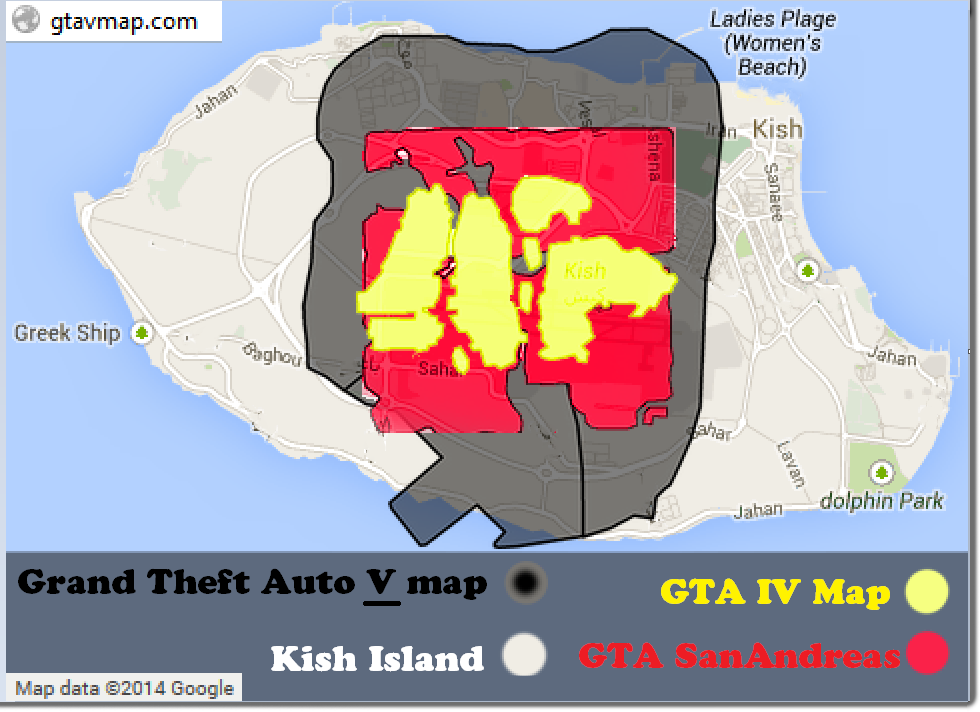 How is the gameplay?
There are no story modes, no ragdoll animations and no multiplayer. This is a simulator software not an arcade video game. However, nothing is pre-planned as it is just a passion-project.
Where will it be released?
If it ever wanted to be released, that would be Steam. It is primarily for PC with some plans for adding an additional Android app (something like iFruit for GTA V)

How much does it cost?
I decided to make it free to play for now.

Who can enjoy playing it?
younger people might not be the target audience because I planned to design it with lots of features but also to relax and drive realistically.

Why this project is made?
I was a computer software engineer student at the time of devising the project, designing the game was my hobby and still is. For more info about why I made it, please visit www.AroundTheGround.tk . 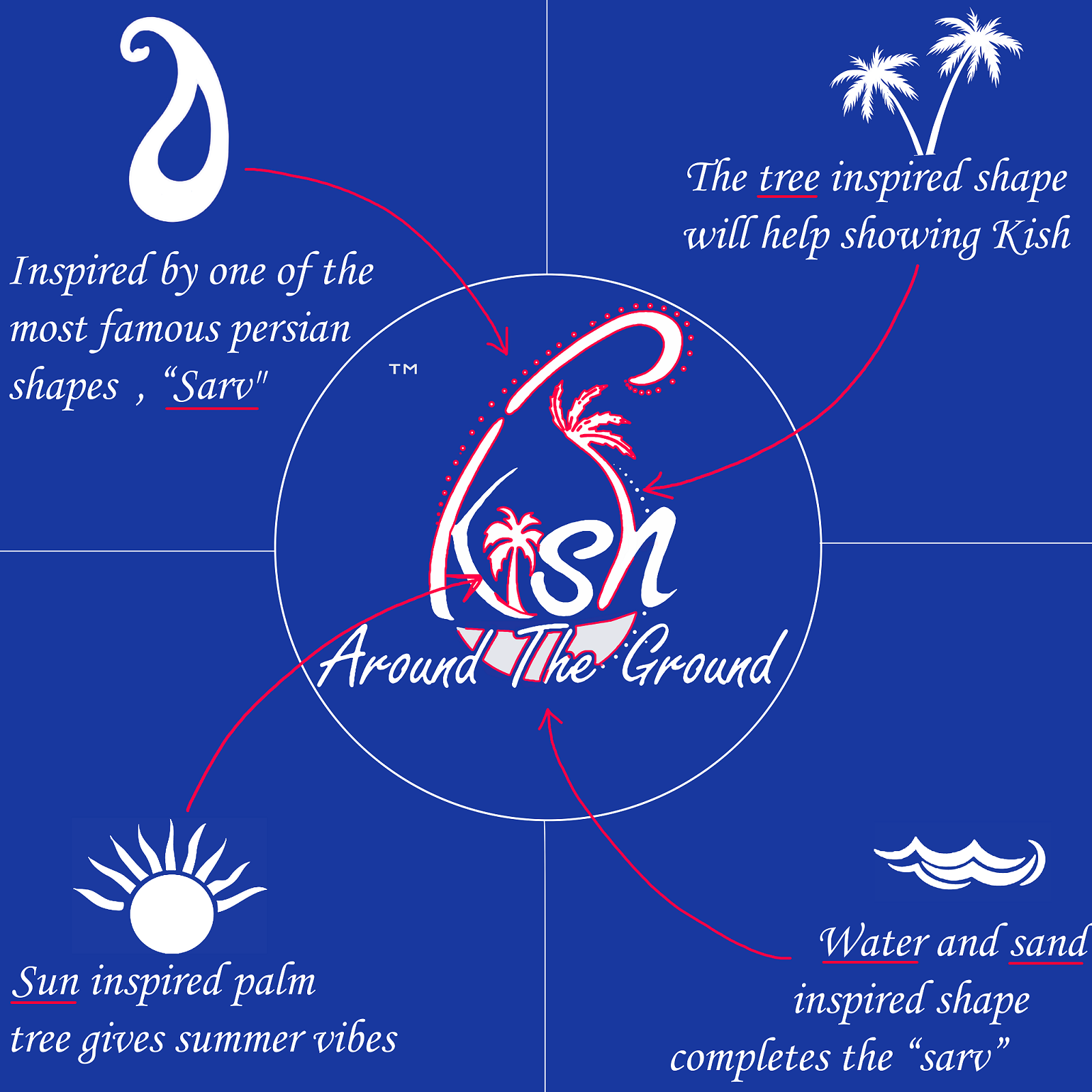 Is this a final version?
No, Everything is either alpha or beta.

Is this a sponsored project?
No, it is a "passion project". I emptied my bank account for this project!

Here you may watch the contents of the project based on its version number.