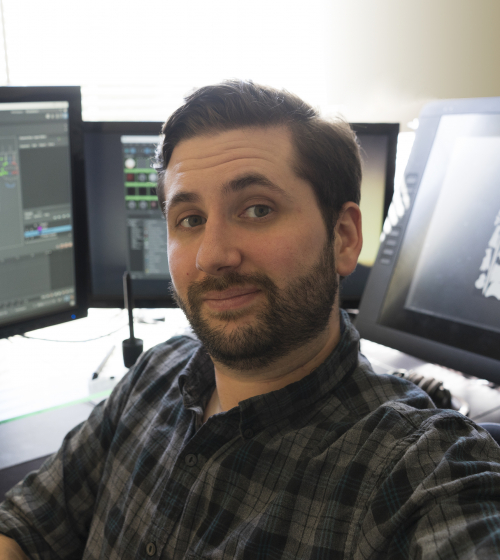 let me start off by saying, I wish I saw this contest a lot earlier! Namely because I literally just finished a very similar project maybe a week or so ago. I learned a lot from it, especially on the recall animation, so hopefully I can apply what i learned to my official entry! If you want to check out that project here are some clips from it.

(Just a reminder that the following links are NOT my entry for this thread)
Recall:  (off-brand VFX included haha)

(Just a reminder that the above links are NOT my entry for this thread)
For the contest entry I will be trying something new and using two rigs for the same character. I'm going for a character that slips in and out of being possessed by a ghost. The rigs I will be using are Kiel Figgin's Adventurer rig and his Gentle Giant rig. My last project used his Foxy Scout rig and I absolutely loved the amount of control I had and it seems these are just as amazing.

After I bought the rig I noticed that the adventurer rig is already used by another entry so I tweaked the textures a little bit to help differentiate the two. I apologize if it causes any confusion.

OK! So For the entry I already know what I'm going to attempt for the walk/run cycle which i will be blocking out soon. But for the second piece, I'm unsure.  I want to try animating an ultimate attack, but I really need to spend some time brainstorming what it could be. My two main objectives for an ultimate attack are:

- I want it to be appealing and fit the character(s) I am portraying. Ultimates need to feel GOOD to use. Most champions don't have them on a short cooldown. So when they tap that beautiful "r" key,  they need to feel like they are not only turning the tide but standing out in the chaos of a team fight.

- I want it to be implementable in League of Legends. Ultimates in League are fairly quick and if it's going to be stunning another player, its gotta be even shorter usually.  Most stuns are in the 1.5 ish range it seems. Ashe can stun a player for 3.5 seconds but she has to land her ultimate from long range. Malzahar can suppress another player for 2.5 seconds but he has the trade off that he also loses control of his character for the duration. So maintaining the balance between looking flashy and well... game balance, will be my greatest hurdle.


Now here is a quick pose to show what I'm kind of going for. I still have to adjust the textures on the ghost (mainly tweak the transparency) but that shouldn't keep me from starting my blocking out 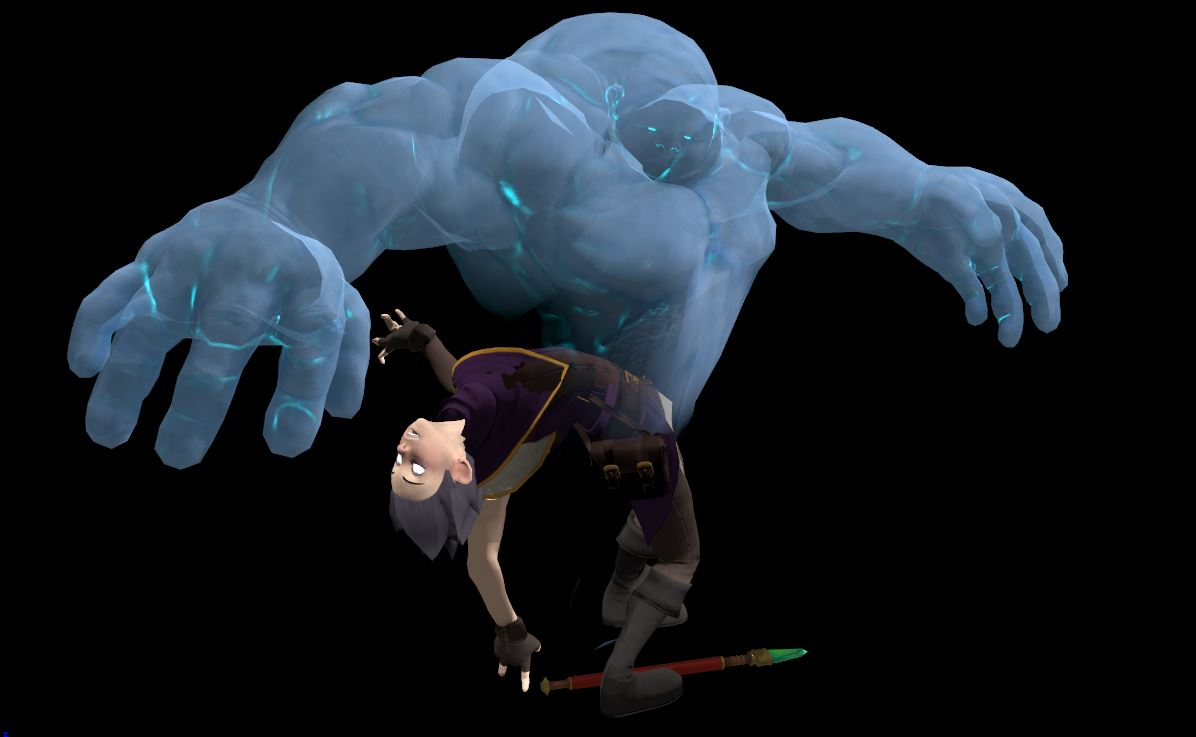 I'm trying to decide whether or not to give the adventurer a heroic personality (as if he was unaware that he was constantly slipping in and out of being possessed) or a constantly terrified adventure unsure when his next blackout will be. Im leaning towards the terrified adventurer one since that would have a interesting contrast with attitude most champions in League have. 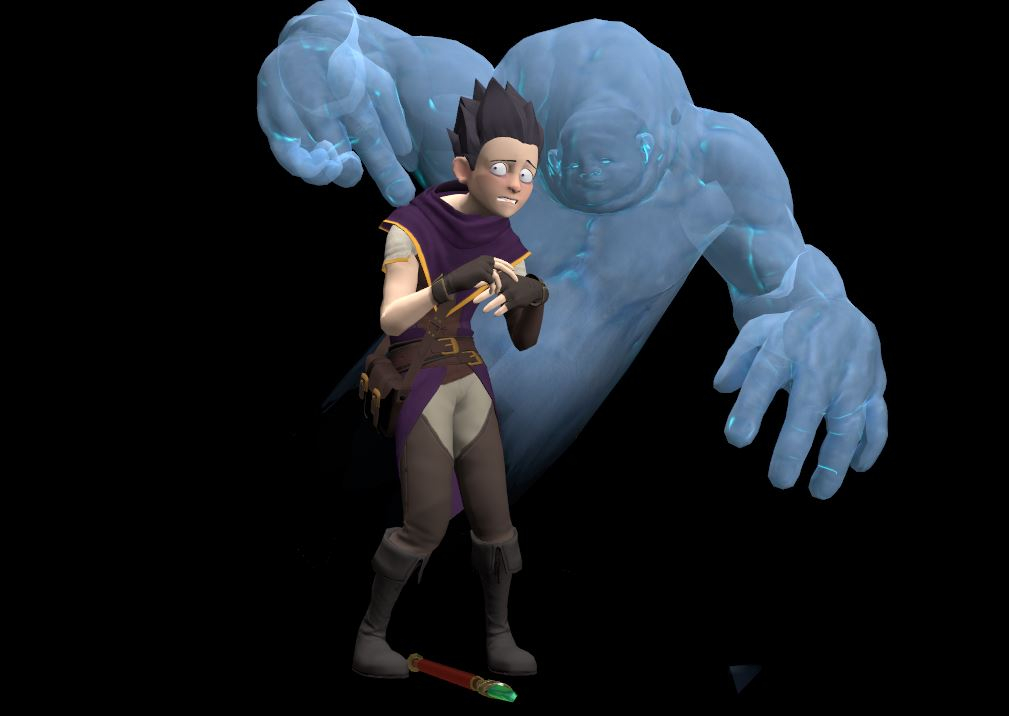 So that's the basis for my animation. I'm very late to the party, but I think I can pull it off. It's better than not attempting. I'll just treat it like crunch time!