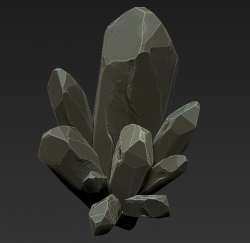 Incredible work by all - as always special thanks to everyone who participated in the voting process this time.

Without further ado, here are our options for Challenge 51! 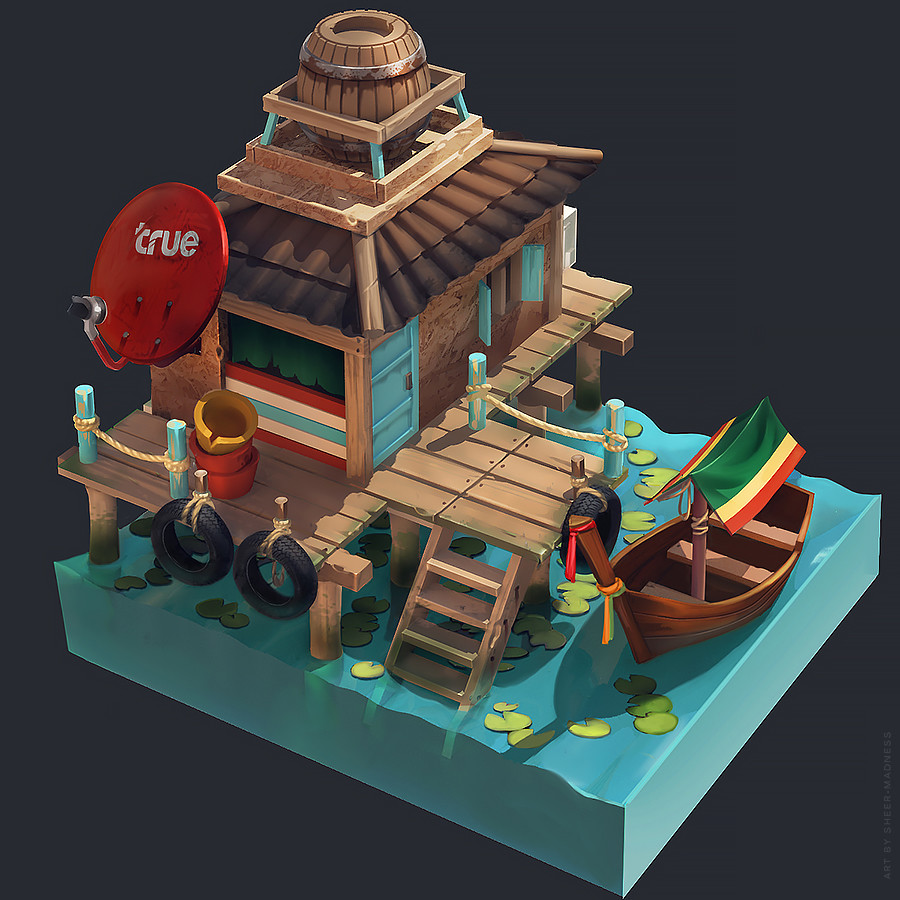 Please read all the rules before starting.
When you are just starting out making a scene, it can seem complicated or imposing, so take the time to break it down.
Think about how you can re-use assets, re-use textures, break it down as simple as possible and plan it out. A lot of people will break it down in their own way when they start out their challenge. Gather some reference images as well for different parts of the scene, maybe gather some refs and make it your own.
Take your time planning and blocking out, it will set you up for success later on.
Here are some specifics.
Well, that's about it. If you think that any rules should be changed, or there should be new additions to the rules, please let me know. As always, please feel free to provide feedback / suggestions in this thread or by messaging me directly.

All that matters is that you learn while being able to effectively critique others, as well as accept critiques on your own work. Remember to have fun. Cheers!
0 · Share on FacebookShare on Twitter