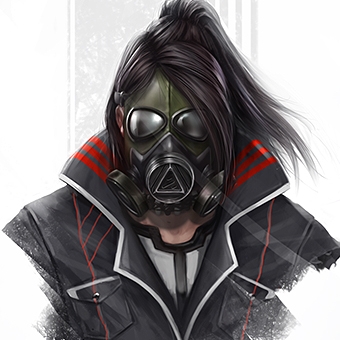 AlexKola
polycounter lvl 8
Offline / Send Message
AlexKola polycounter lvl 8
Apr 2017
I've been drawing characters and locations for my cousins D&D campaigns recently. I haven't played a ton of D&D myself but I am enjoying learning about all of the classes and races. That said, I'm sure that I will inevitably mis-represent some of the classes. Please feel free to call out an inconsistencies.  I'll try to include the descriptions I get with the drawings I share on here.

I'm trying to keep these to an evening or an afternoon. Keepin' things fun and loose because I need practice quickly roughing in figures. I usually rush to the rendering/polishing phase.

Here's the first drawing I did for my brother, I didn't get much of a description beyond Fire Paladin. I am making a point of asking for more detailed descriptions in the future hehe. 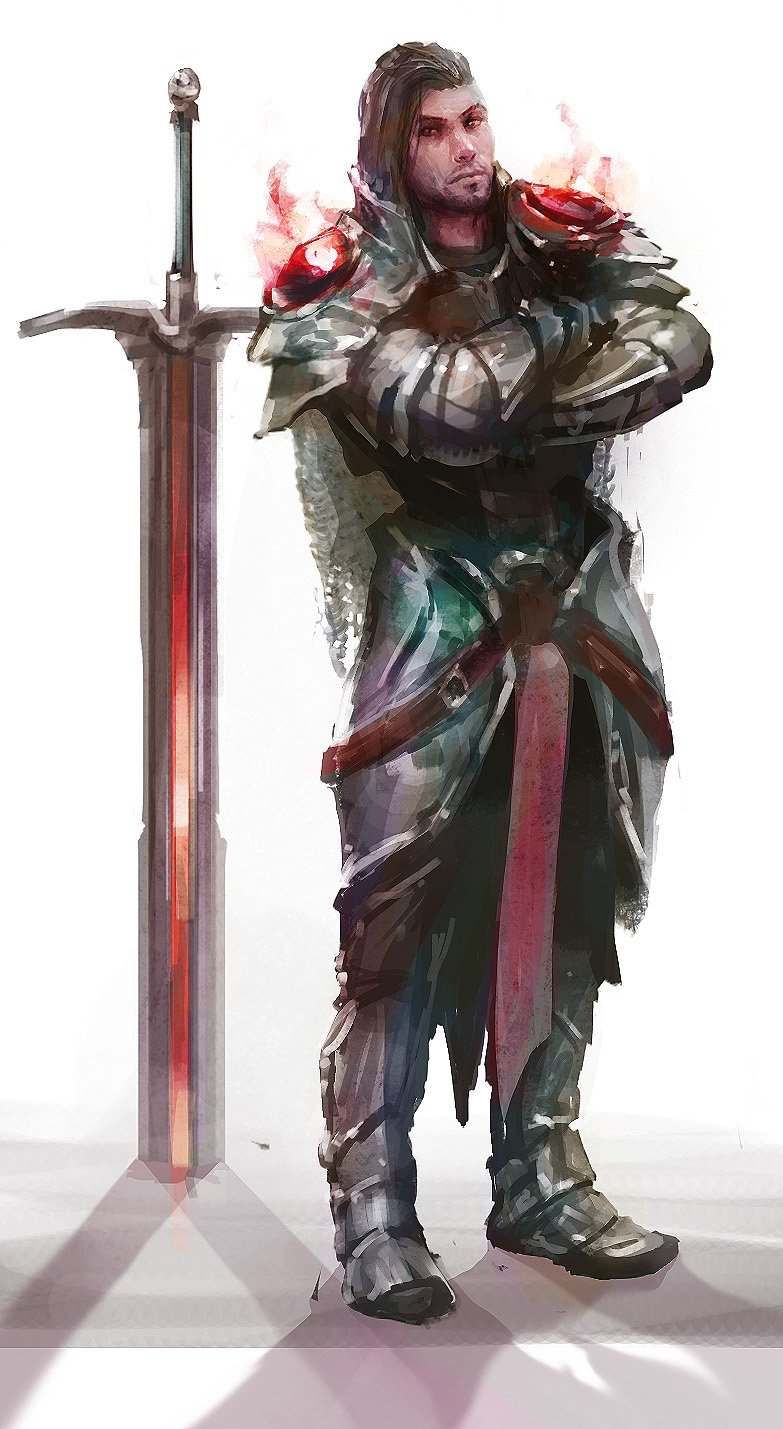