3dsmax 2018, I am afraid Max demise will accelerate. 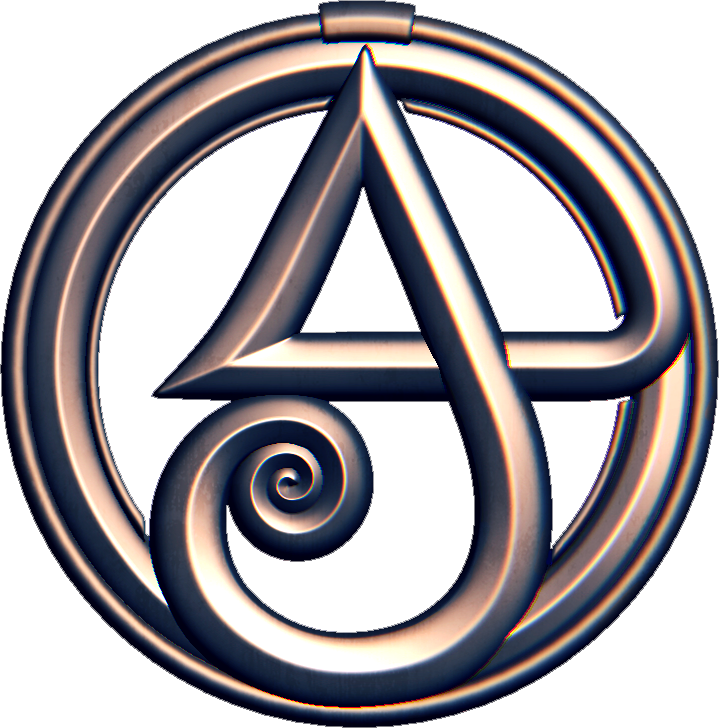 OccultMonk
greentooth
Offline / Send Message
OccultMonk greentooth
Apr 2017
The 3Ds Max 2018 release seems to have almost no new functionality and not even bug fixes. They did not upload videos to highlight new functions. The 'what's new in 3Ds Max 2018' is laughable. I had a little bit of hope with the great Nitrous performance of 2016-2017. But Autodesk seems to have laid off the entire Shanghai team who were responsible for Nitrous so bye bye :-(

I think Autodesk made a very bad decision. I know they want 3Ds Max to die and move users to Maya.  Max could have been saved by implementing a shared code base with Maya so new featured could easily be implemented in both programs. Maybe they should have started a project to rewrite one common core for both programs, but keep the separate UI so users could retain their workflows.

I think I will slowly have to phase out 3Ds Max over the next 5-10 years. I use 100th of shortcuts, I have written about 50.000 lines of Maxscript code to streamline and automate all sorts of modeling tasks. 3Dsmax still has such a great community support with so many awesome plugins and script. I don't think it's even a good business decision.

Does anyone have any suggestions for the best applications that are complementary to 3Ds max. Modo seems the most suited since it has meshfusion. I need a program with the same modeling tools as 3dsmax, and I would really like to configure it with the same controls/hotkeys as 3dsmax. Blender seems ok, but also very alien to me. I can't say I want to learn Maya with users leaving that program for Houdini