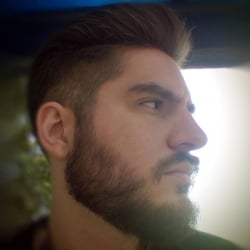 There will be two versions, one with all parameters textures separated, and one that uses each channel of a single texture.

Also simplified a lot of things, one of them is that you no longer need a checkbox to use a texture.

This way the shader is much simpler to operate: 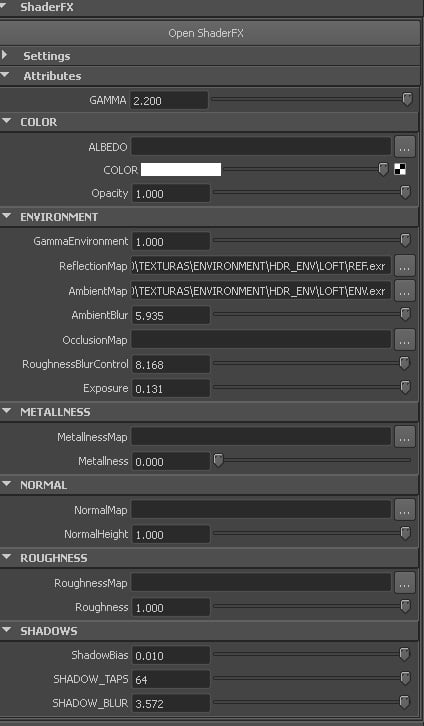 Another thing that I've been working on... area lights! 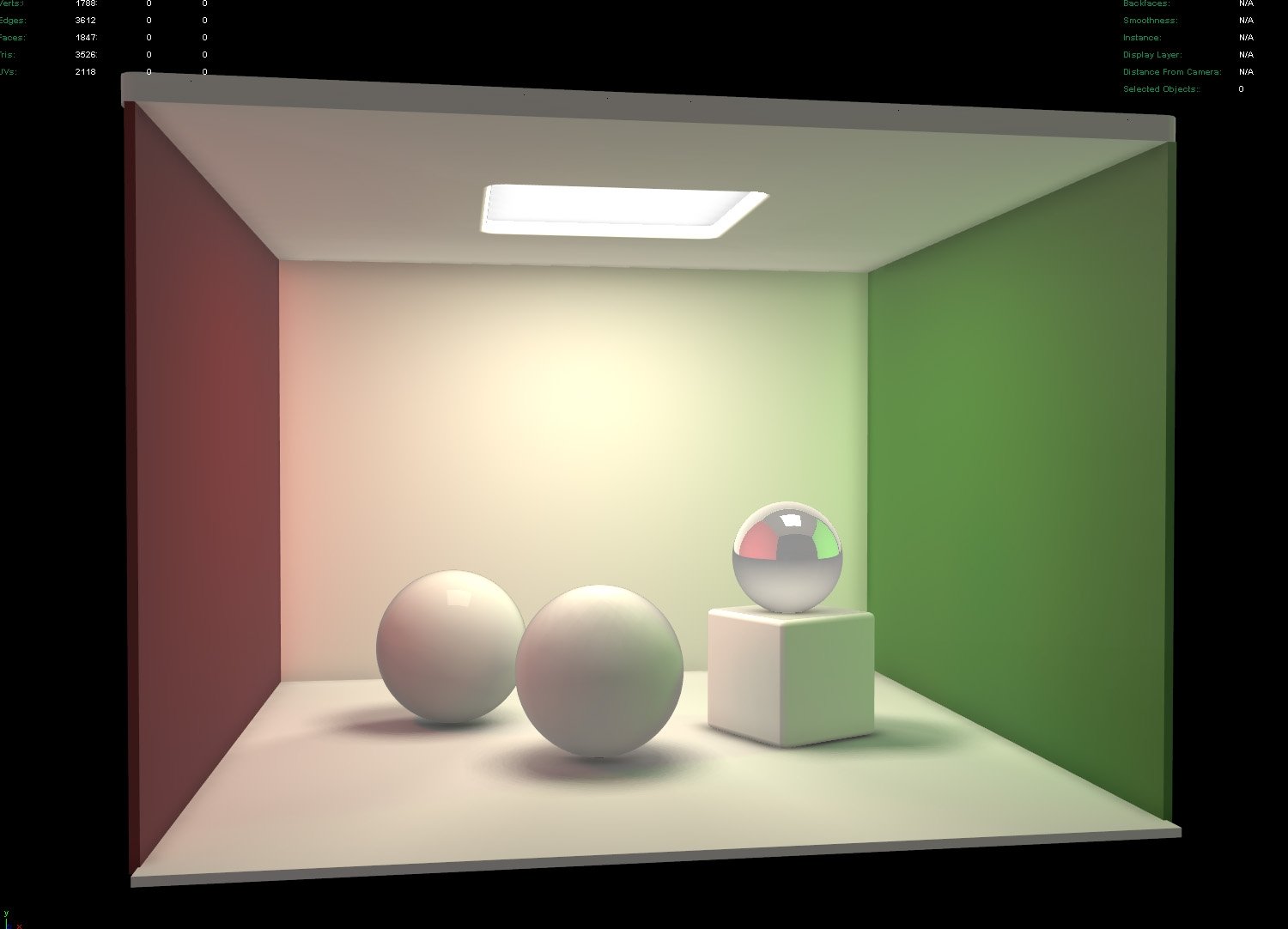 And its possible to mix any type of light, as far as your hardware can handle: 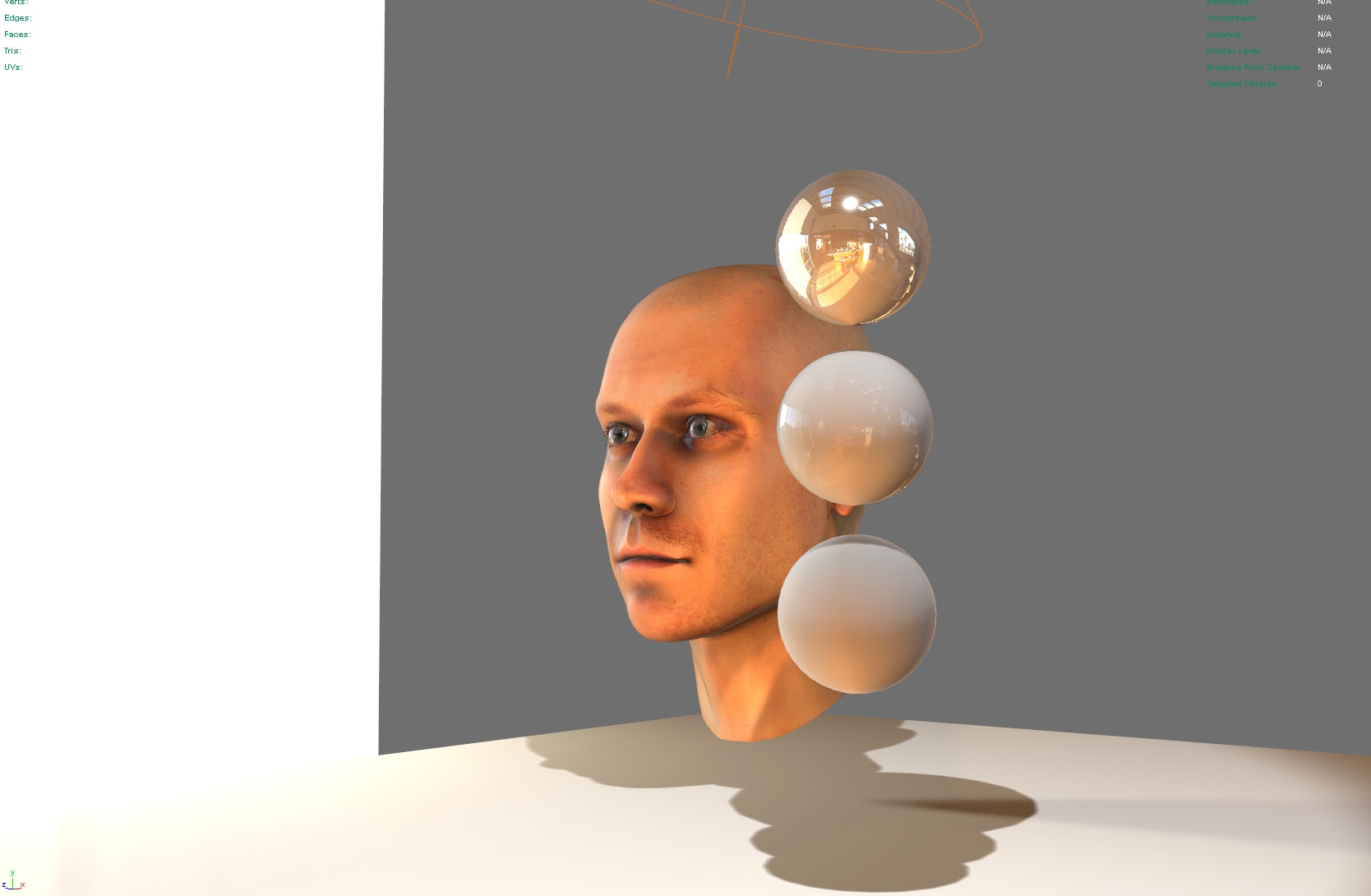 There are some stabilty issues that I still need to figure out. For example when adding an area light that light will flick until you change its intensity or position or refresh the viewport.

Also, I wish I could light loop a shadow map inside a custom code

PCF and PCSS are 4x and 16x, respectivelly, slower than calculating them in a custom code. But its impossible to loop it for all lights, just light 0.

Still need to sort opacity and translucency, as soon as I fix those things I will star releasing the shader. 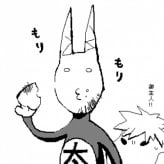