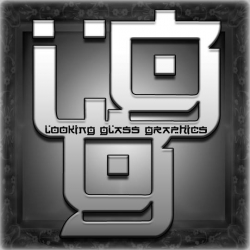 DAY 1:
My 1st day of designing consisted of looking for a base facial image to use with the Crazy Talk 8 Pipeline program.
After searching online I decided to use an image of the Japanese actor Takeshi Kitano.

Before bringing the Facial Image into Crazy Talk, I cropped out the image and edited within Photoshop CS6 ME, cutting and cropping half of the face then flipping the image over for and even amount of light on his face. I then created scar details and war paint details over the face.

After a bit more editing I then got ready to bring the image into Crazy Talk to create a 3D head.

Once the 3D head was finished I then exported the Head and textures to the Asian Male base found within the Essential Morphs add-on for Iclone's Character Creator. After the 3D head exported onto the male base I then went on to adjust the skin tone, muscles, facial hairs, eyes, eyebrows, and a few other parameters within the Character Creator Program. The result is as follows;

The time lapse video of the process can be found at 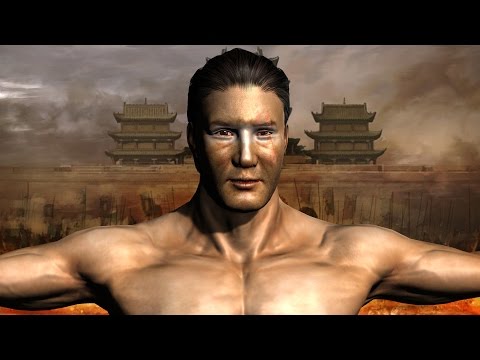