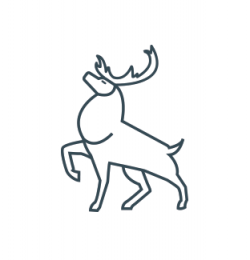 VinceDN
vertex
Offline / Send Message
Pinned
VinceDN vertex
Aug 2016
Hey guys, I'm Vincent, a graphic designer from Belgium who is learning 3D in his off-time. My girlfriend challenged me to do this contest, even though I have only done one model in my life and I have never done a character before, let alone rig, animate. If I win she will have to cook for me for two months.

AND ITS GONNA BE THREE COURSE MEALS BOYS YIHAAAA