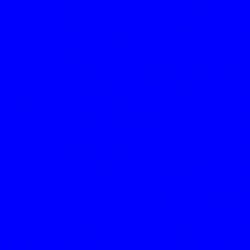 They're back with a new contest! Seems it's going to be kick-started this time? I know there was a lot of drama with polycount specifically last time DW was around (2011?!). I don't really remember what all that was about though.