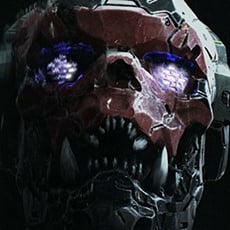 miguelnarayan
polycounter lvl 7
Offline / Send Message
miguelnarayan polycounter lvl 7
Feb 2016
Rather than being doing my assignments in the dark, I decided it's important to start exposing myself to information, and being vulnerable to comments, critiques and feedback in general is way better.

Quick background design: The following sketches came with the study of design principles, form language and aerodynamic formulas, and of course, fantasy.
These factors were pushed and blended into one drawing as if all these stated points were one, and as if always had been.

The vehicle, as design object, always had a way of making it to an individual lif as either a trophy to assure social status or a necessity of transportaion.
In these studies of design, we have both fused into one, for although the rich side of the population had been wanting a robust, safer and linear form of a vehicle, the other round transports have been modified from previous models from vehicle design timeline. even though these are not safer, they assure speed and silence, which is crucial to deliver rare physical goods, which were almost erradicated in value from this digital/tech era. 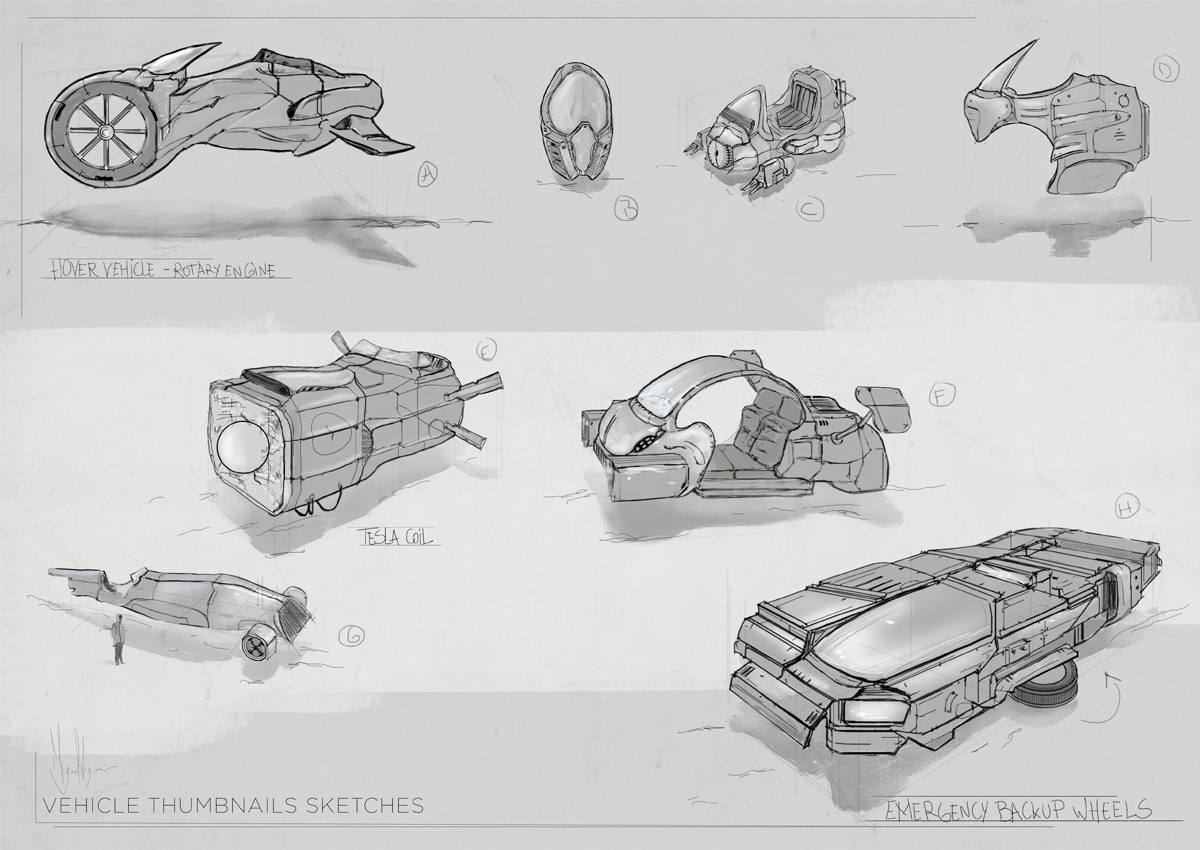