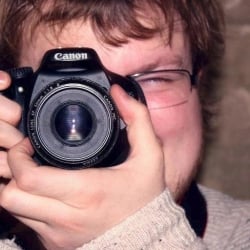 Shriken
polycounter lvl 7
Offline / Send Message
Shriken polycounter lvl 7
Jan 2016
Hey all, so I'm slightly late starting my thread as I was testing the SDK to make sure I could actually participate! I love Company of Heroes 2 so I couldn't pass up this comp. I'll be taking my hand to a wood and iron look for the british, my goal is to have something a little different and "old skool" feeling.

I started working on it a little and have a few progress shots of it so far with the churchill!

screenshots are marmoset toolbag 1 to help mimic the in game shaders, I tested them in-game and they are looking practically the same luckily.

feedback is welcome, I'll be whacking out a substance graph to texture the rest of the tanks then iterate with any feedback or changes I want to make myself