Zwally
Offline / Send Message
Pinned
Zwally
Nov 2015
Hello Everyone!
We are Mojo Game Studios, an Indie company formed back in 2012, and ever since we have been developing our flagship title, Aderyn's Cradle. Initially starting in Cryengine 3, we switched to Unreal 4 last year to take advantage of its unique blueprint system to make our combat, something we could not do in Cryengine. Since our success in implementing combat, we have been expanding the team and working towards a "vertical slice" of the game that we feel will capture what it would be like to play a full build of Aderyn's Cradle. Now, we are currently on Indiegogo seeking funds to finish this "vertical slice" as well as produce a multiplayer alpha for release next year! We plan to have our game be about 2/3 the size of Elder Scrolls: Skyrim, as well as feature five unique classes, each with six different weapons that provide a variety of gameplay options. We have also built the Zen System, that tracks your standings with humanity, nature, and the gods, which causes your actions and choices in game to affect your balance with the three, altering the landscape as well as changing the world and its inhabitants in other ways. 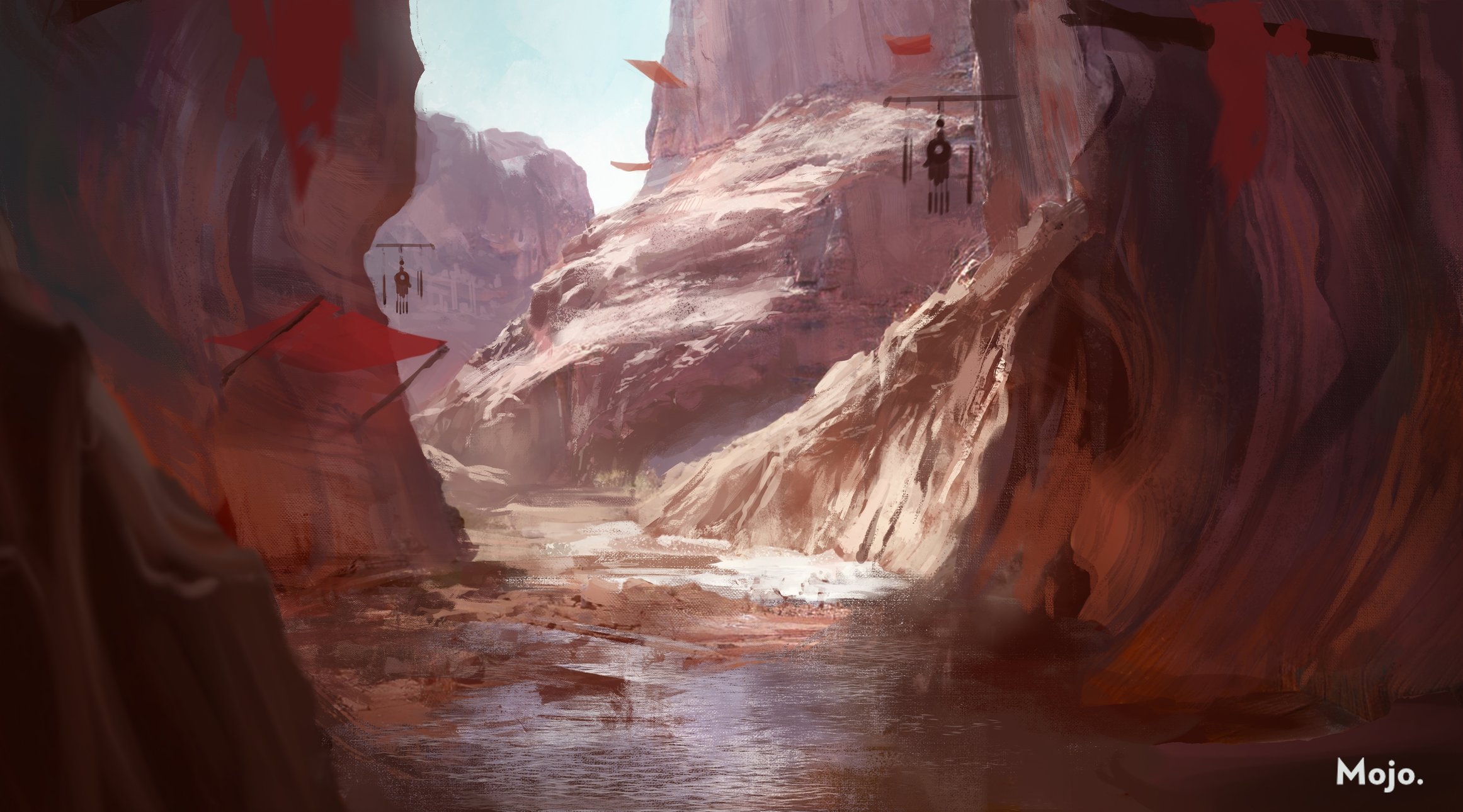 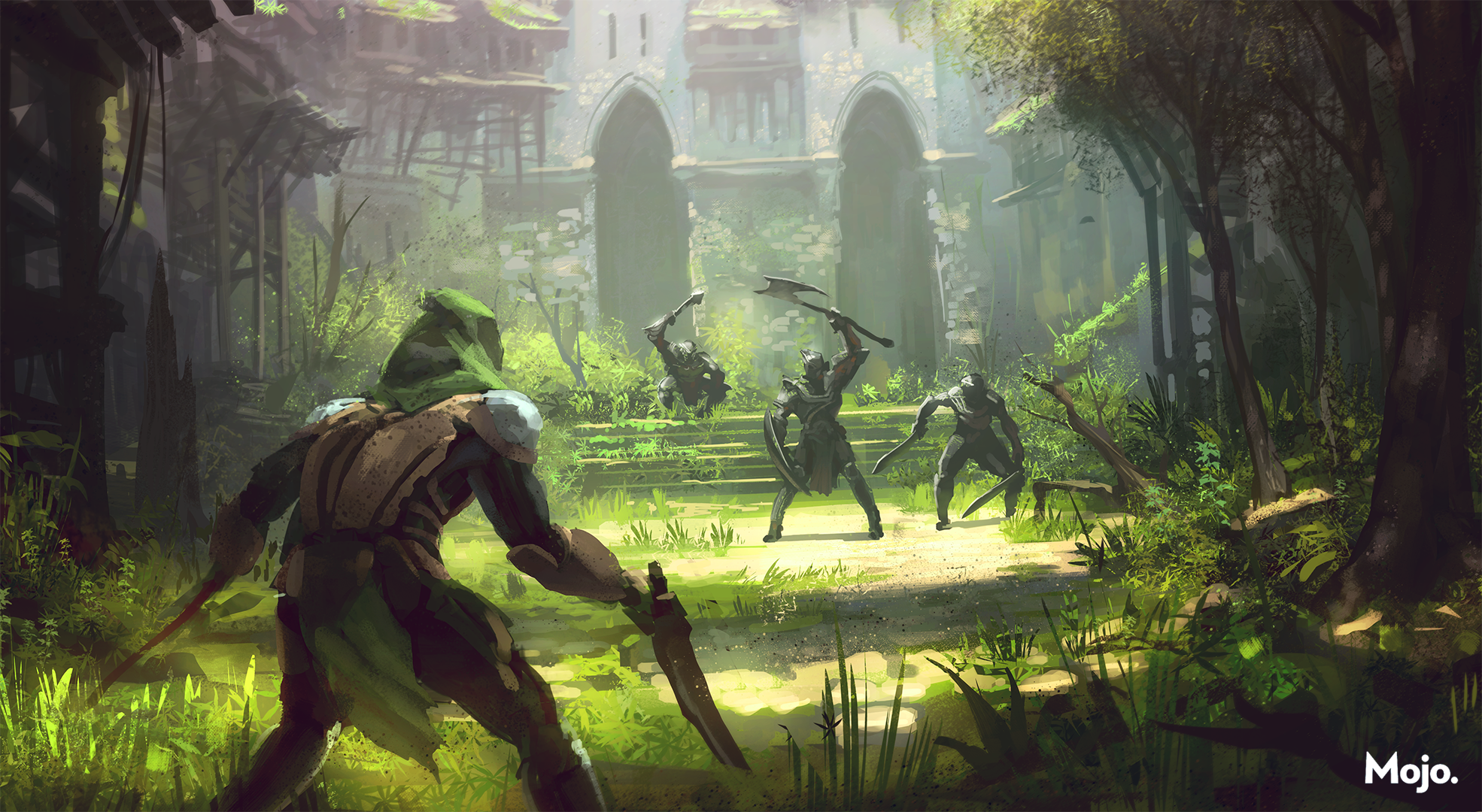 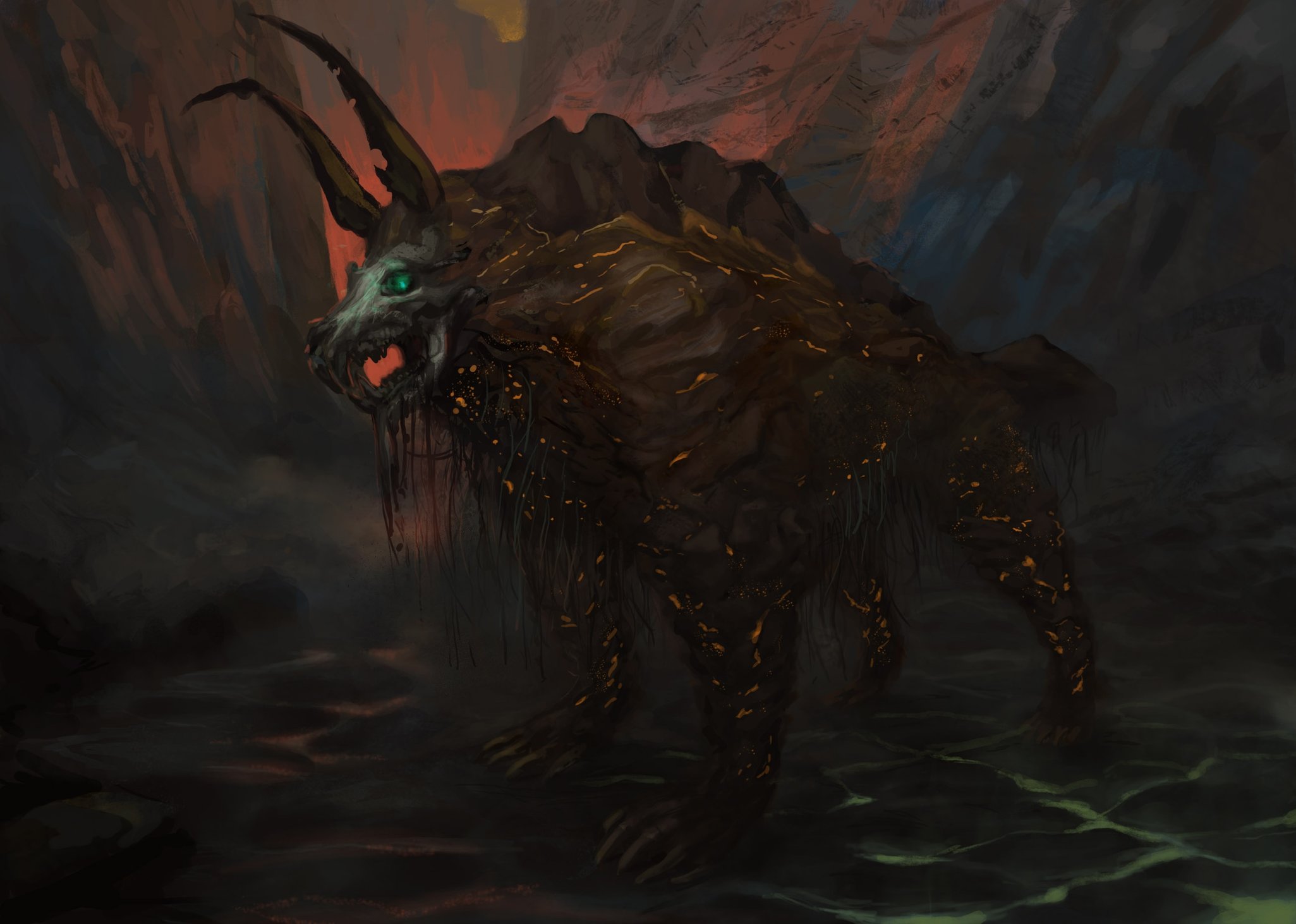