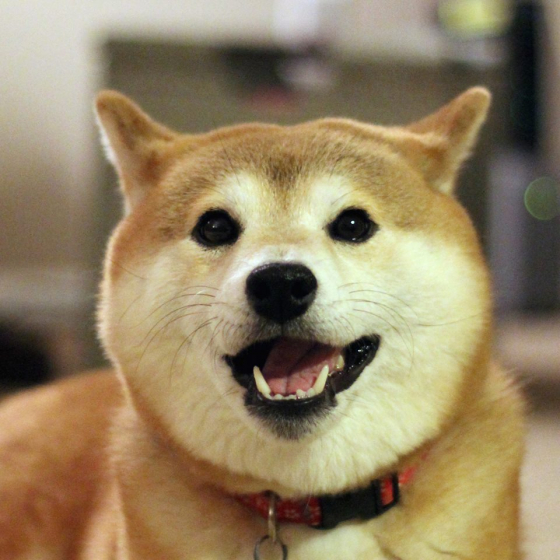 I'll be doing my materials mostly in Quixel with some touch up work after in Photoshop. Agh I can't wait for Suite 2.0!!