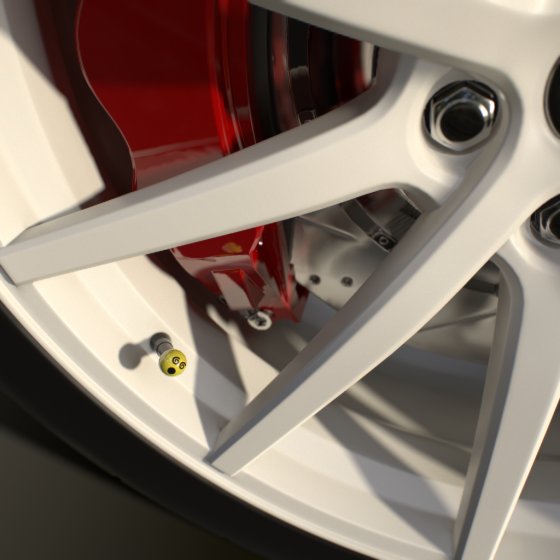 I hope this is the right place to ask.

Looking for concept artist to join my team for “The Next Great Star Marine” contest. There’s still time before it starts but I’m checking around for interest.

For an idea of what will happen check the last contest playlist on Star Citizen youtube channel here.

The entry requirement is a helmet and the contest itself is to design a Class IX Titan suit.  It’s described as something between heavy armor and Ripply’s loader from the movie Alien.  So we’re not talking Jaeger or Gundam size but more along the ones in this video.

Here's a few examples my work. Ignore the images from the dog with the sandwich and down those are just placeholders at the moment.

This was going to be my gun entry to the next great starship, I don't think the visual design worked that much so I ended up not finishing. This is why I want a concept artist. Mechanically, it looks interesting though.

So, I can model, texture, animate and get the content into Cryengine.

I’m looking for a concept artists to work with me on helmets and mech design.  Hoping to find someone that can do thumbnails as well as detailed work and then draw overs of my models until we hit the proper level of detail. The competition is supposed to last for three months if we are able to pass the initial entry.  Understanding of vehicle packaging and character design is a plus.  Also, communication via something like skype and desktop sharing or streaming via twitch would be really beneficial.