PeterK from Exis Entertainment posted some of the work they did for Day 1 Studios. Weapons, Vehicles, Characters, Mechs, really good stuff!

The PeterK's boys over at Exis have been busting their nuts working on some amazing stuff and now you get to see some of it. Awesome stuff guys! 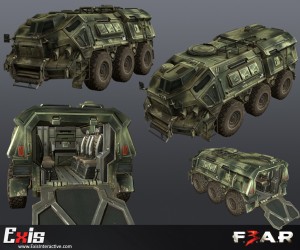 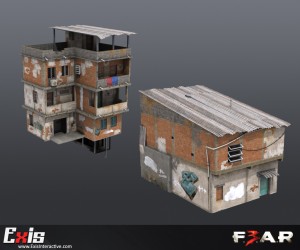 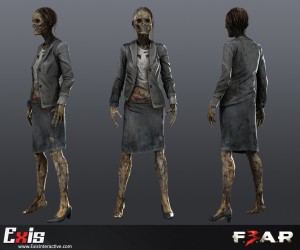 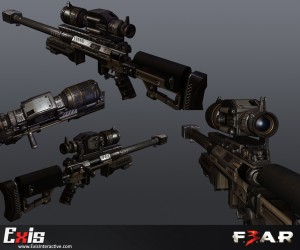 Be sure to check out the rest of this fantastic art dump here: