On September 30th 2010 the folks at Valve released an update for Team-Fortress 2 called the Mann-conomy Update. This update featured the five winning item packs from Polycount's Team Fortress 2 contest, the Polycount Pack. The TF2 update not only included community-made item packs, but also included a whole new store system new to Team Fortress 2 and Valve. The five winners of the Polycount Pack went on to earn an average of $45,000 in the first week of the update being live. 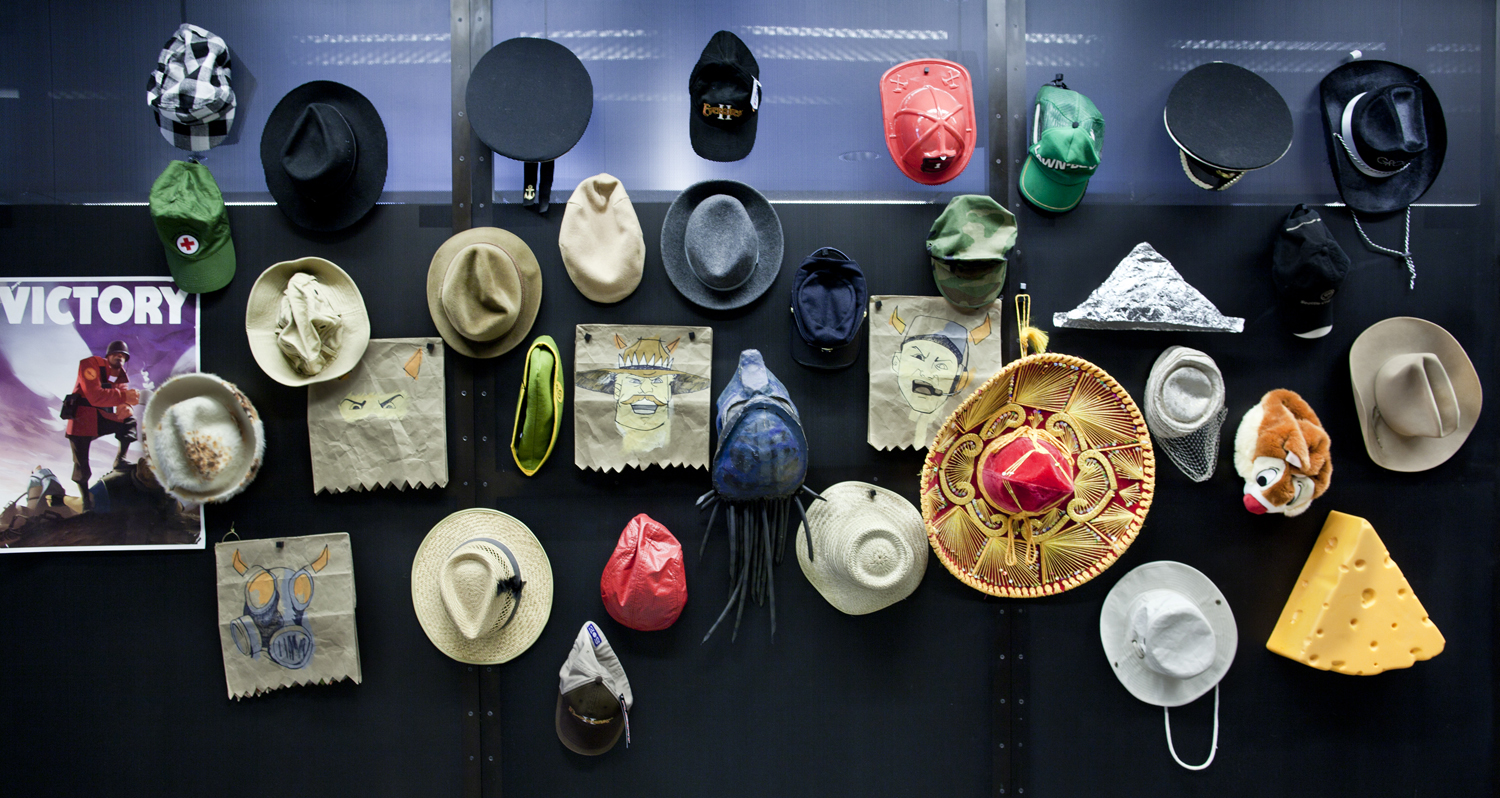 With our 1 year mark approaching of the new Polycount Update and the Polycount Pack Contest in conjunction with Valve & Team Fortress 2 I thought I'd chat a bit with Robin Walker about TF2, working with Polycount and other communities, and what the Mann-conomy update meant for Valve as a whole.

Adam Bromell: What can you tell us about working with such a talented community on a contest with as much content as it had? With the art style being so specific to Team Fortress 2, was there any apprehension about the art work 'fitting' with the game and what sort of expectations did the team have?

Robin Walker: As usual, the community far exceeded our expectations. More submissions passed our art team's "fitting enough to ship" filter than we were expecting to see submitted in the entire contest. We tried to provide some useful guidelines for how to style something so that it fit TF2, and the submissions clearly paid attention to them. Overall, this was a really fun contest to see happen. Even now, skimming through the submissions ignites a burst of discussion in the TF2 team about potential gameplay ideas for them.

AB: On that note, was there a lot of work for the TF2 team leading up to its release? How much effort does the typical community asset need on the teams part? I would imagine that from the time the contest had ended to when the Mann-conomy Update was released that some work was done to ensure they're mesh well with TF2's already established design and visual style.

RW: By far the bulk of time is in the gameplay design and testing. The asset itself takes a day or so of work, although that's getting faster as we build better tools to handle it. We did do minor tweaks to the assets in the process of importing them. Notably, the amount of work we need to do on an asset is going down over time, as the community gets better at building them. We've also been trying to build better tools for the community to test their work and the plan is that those testing mechanisms will eventually be doing validation of various things that need to be correctly setup in an asset for it to work properly in-game.

AB: How did the Polycount Pack contest and the Mann-conomy update become linked? Was it a convenient happenstance of Valve Time?

RW: I can't remember if we were already thinking about the Mann-conomy or not at the point you and I started talking about doing a Polycount contest, but as soon as we had both of them on the table it seemed obvious that they should be tied together. In particular, it gave us a small set of community contributors to test the community item sales with. This helped us build a set of tools and processes for paying community contributors. It was also just an exciting thing to do. The Polycount folks had entered a contest where they hoped their work would get into TF2 - getting to then surprise them with bonus cash was awesome.

AB: How has the Mann-conomy update impacted the Team Fortress 2 community? Were there any expectations prior to its release and how did they compare to when it was actually released? For instance, the huge payouts the 5 winners received (averaging $45,000 each) must have been as much a surprise to the TF2 team as it was to the winners.

RW: The size of the payouts was a huge surprise to us. We did our usual predictions pre-update, and as usual, the main thing we found is that we're really bad at making predictions. About the only thing we correctly predicted was that there would be a big increase in contributions once word got out that people were making significant amounts of money from their items.

AB: Additionally, has the Mann-conomy update impacted how Valve or the Team Fortress 2 game will think about development moving forward? There's a huge benefit to receiving a myriad of high quality, usable art assets.

RW: I think it's just more support for a theory we've been operating under for years now, which is that the line between creator and consumer of games is getting really thin. You could characterize our ongoing support of TF2 as an exercise in trying to reduce that line as much as possible. Every time we find some way for the community to contribute, it works out fantastically: the contributors are rewarded, players have more fun, and we learn from it.

Thanks again Robin for chatting with me about the Polycount Pack, working with communities and Team Fortress 2.