Check out the first 4 illustrations from the DOTA 2 announcement.

Earlier today GameInformer announced Valve's latest project, DOTA 2, which saw them team up with one of DOTA's original creators, Ice Frog. I'll update this post with more information about the game, but for now here are the 4 illustrations found within the announcement. 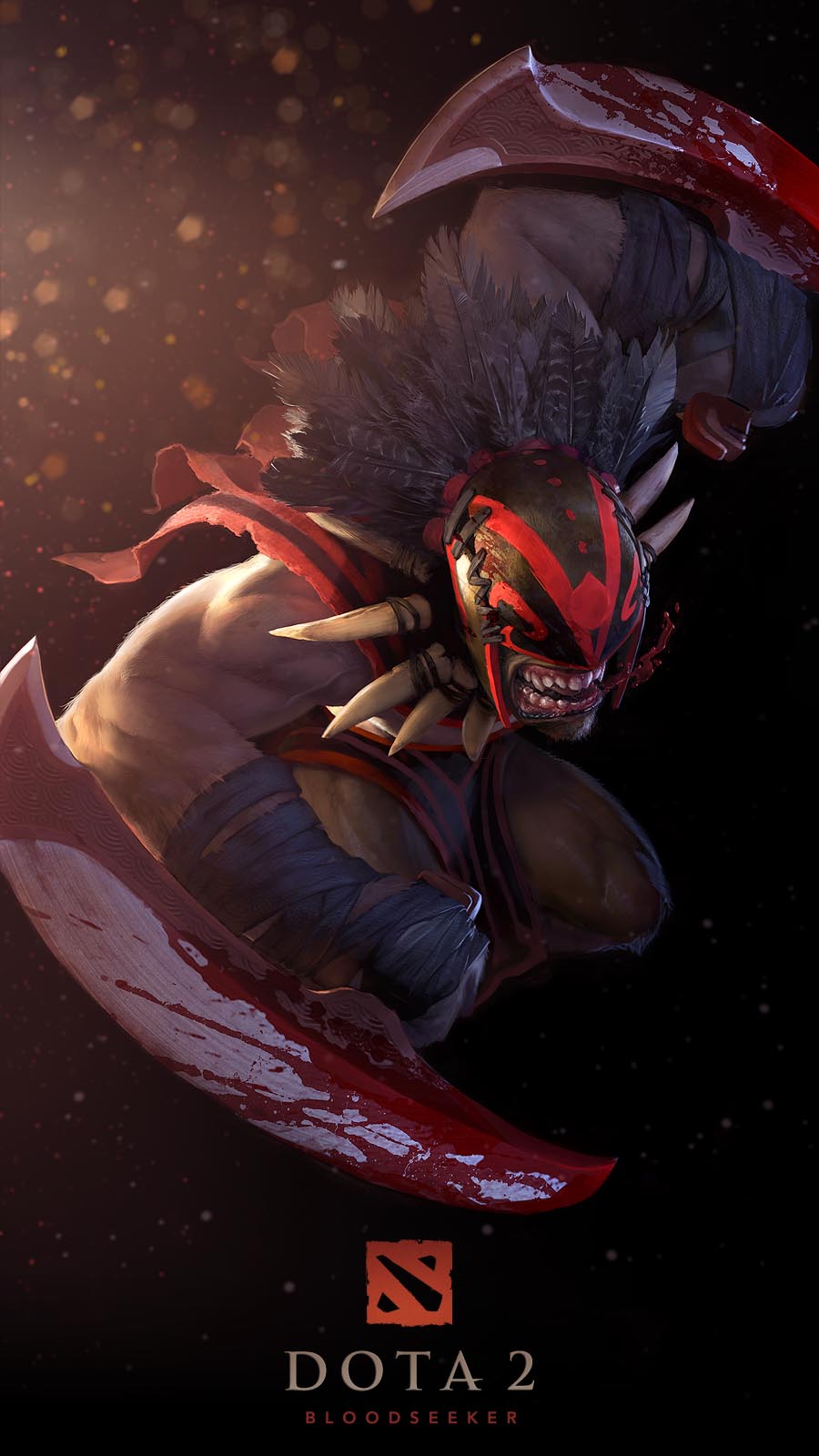 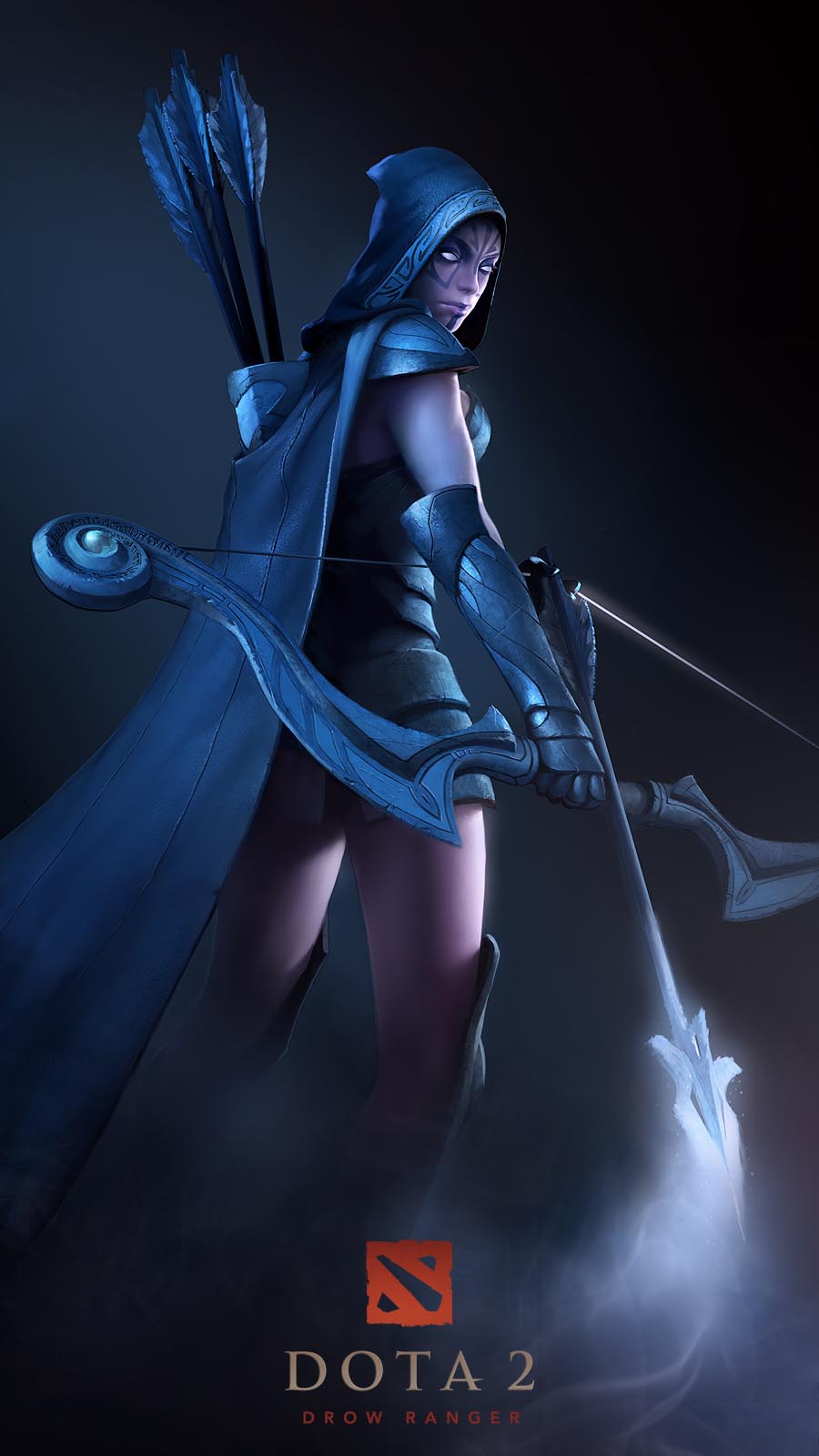 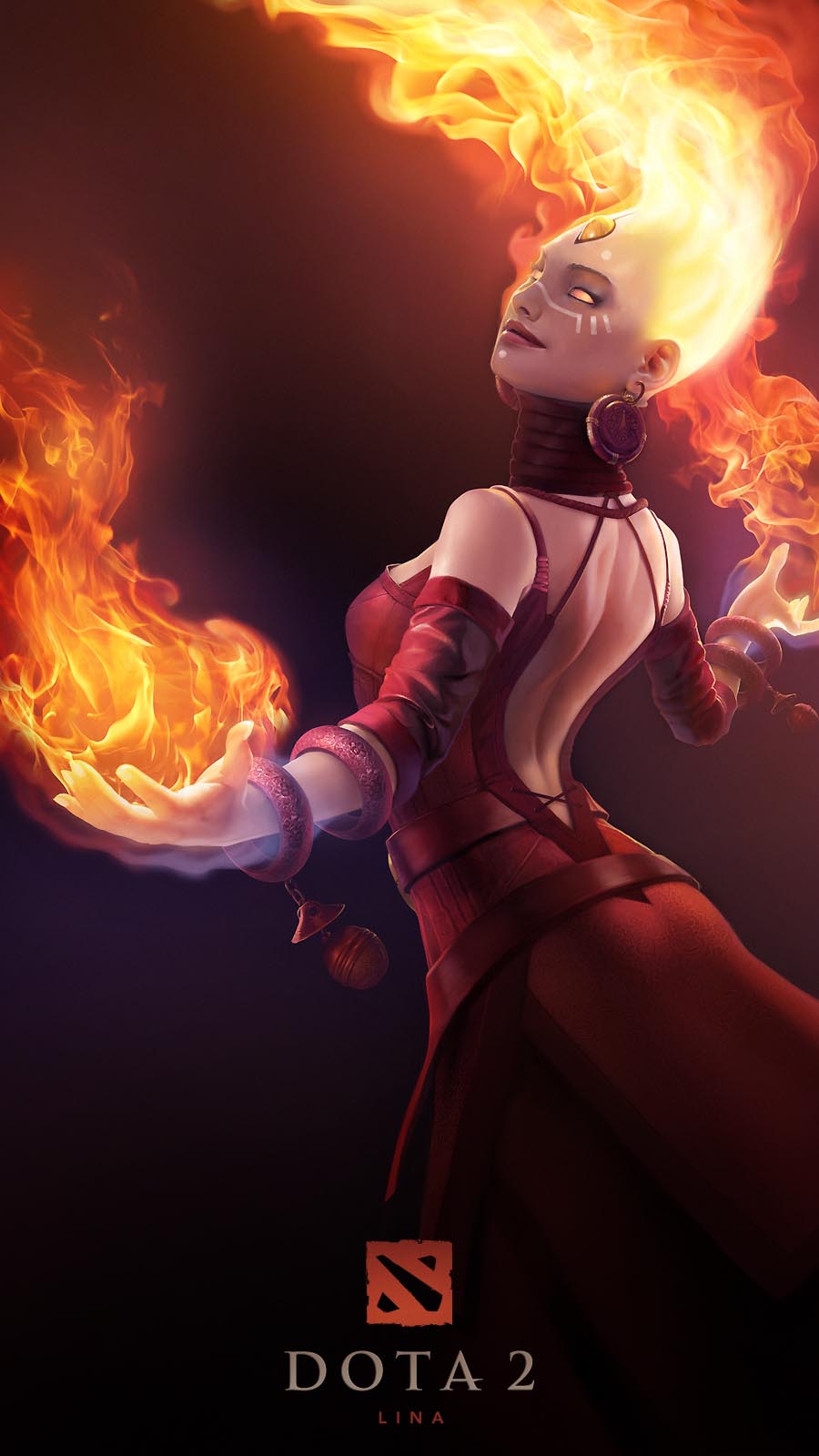 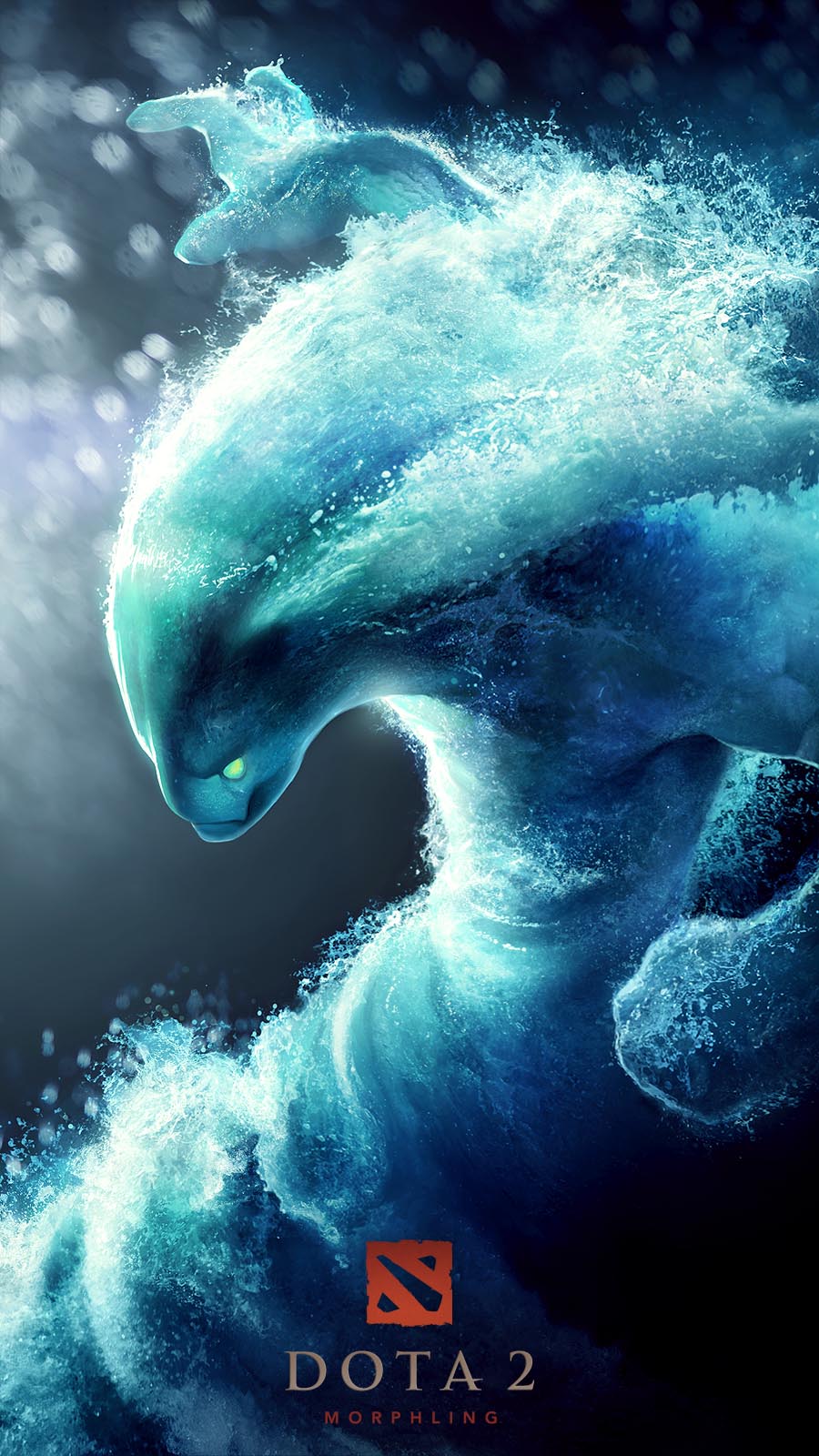