Band TShirt Deadline Pushed Back, How Can I Make it Better? 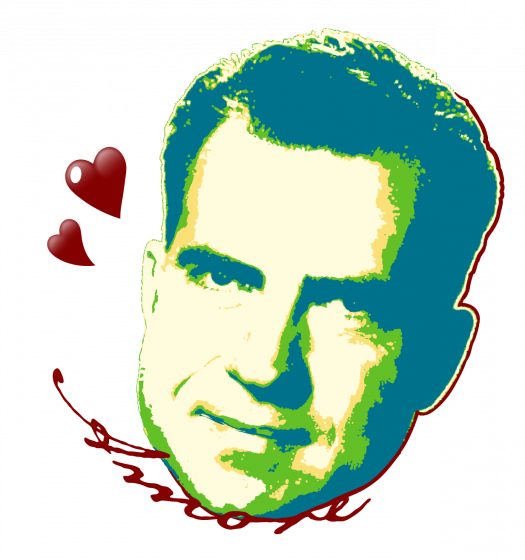 Stinkhorse
polycounter lvl 10
Offline / Send Message
Stinkhorse polycounter lvl 10
Aug 2015
So I'm making a merch shirt for a friend's band and I was able to get it to a low acceptable by the deadline. Now the band has decided to shelve getting shirts done in the face of all the other headaches of the oncoming tour giving me a few more weeks to polish it. What can be done in the mean time to push it further? Advice and paintovers for direction are very welcome!

Current Plan:
-Darken the left shoulder to help the right arm pop a bit more
-Rim lighting from the lower right to break up the forms of the arms
-Replace the dainty single shot with either a couple of beers or some splayed fingers with a shot between each
-More pop from the BG party spiral with a unifying, and complimentary color tint This was my second attempt at painting and shading forms forms rather than just using gray, hard-line fills set to multiply. I think I'm starting to see the appeal.
0 · Share on TwitterShare on Facebook